The last month has been one of change! The warm, wet summer is being replaced by the cold, dry of a Madikwe winter. The leaves of the Bushwillows in the south are changing to the red and orange of autumn, and the red Kalahari sands of the north are getting dustier. Winter is here! Winter also came for the Chimbro male Lions. The once formidable coalition of male Lions have finally been forced to move east by the younger and frankly hungrier Mahiwa males. 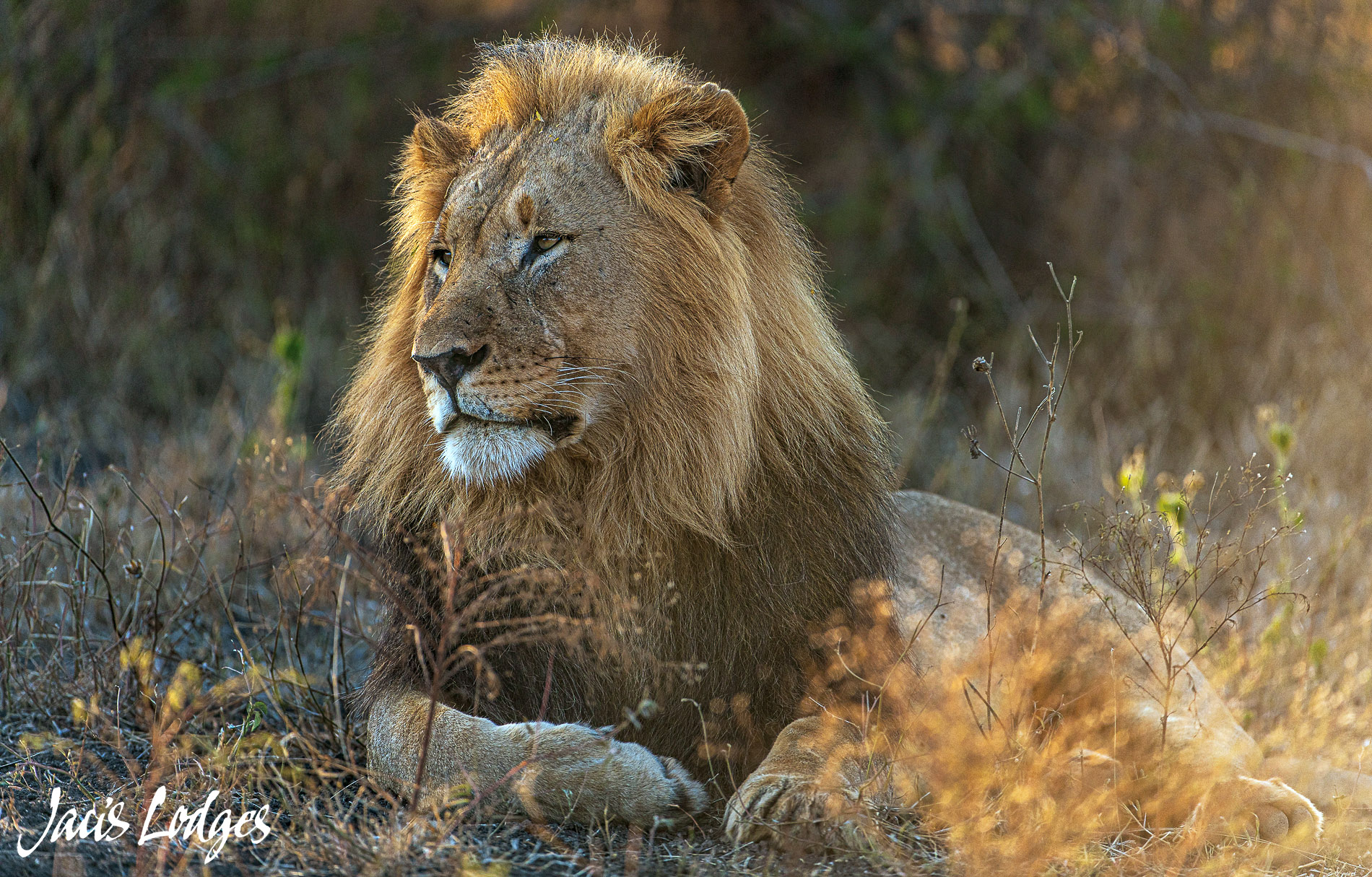 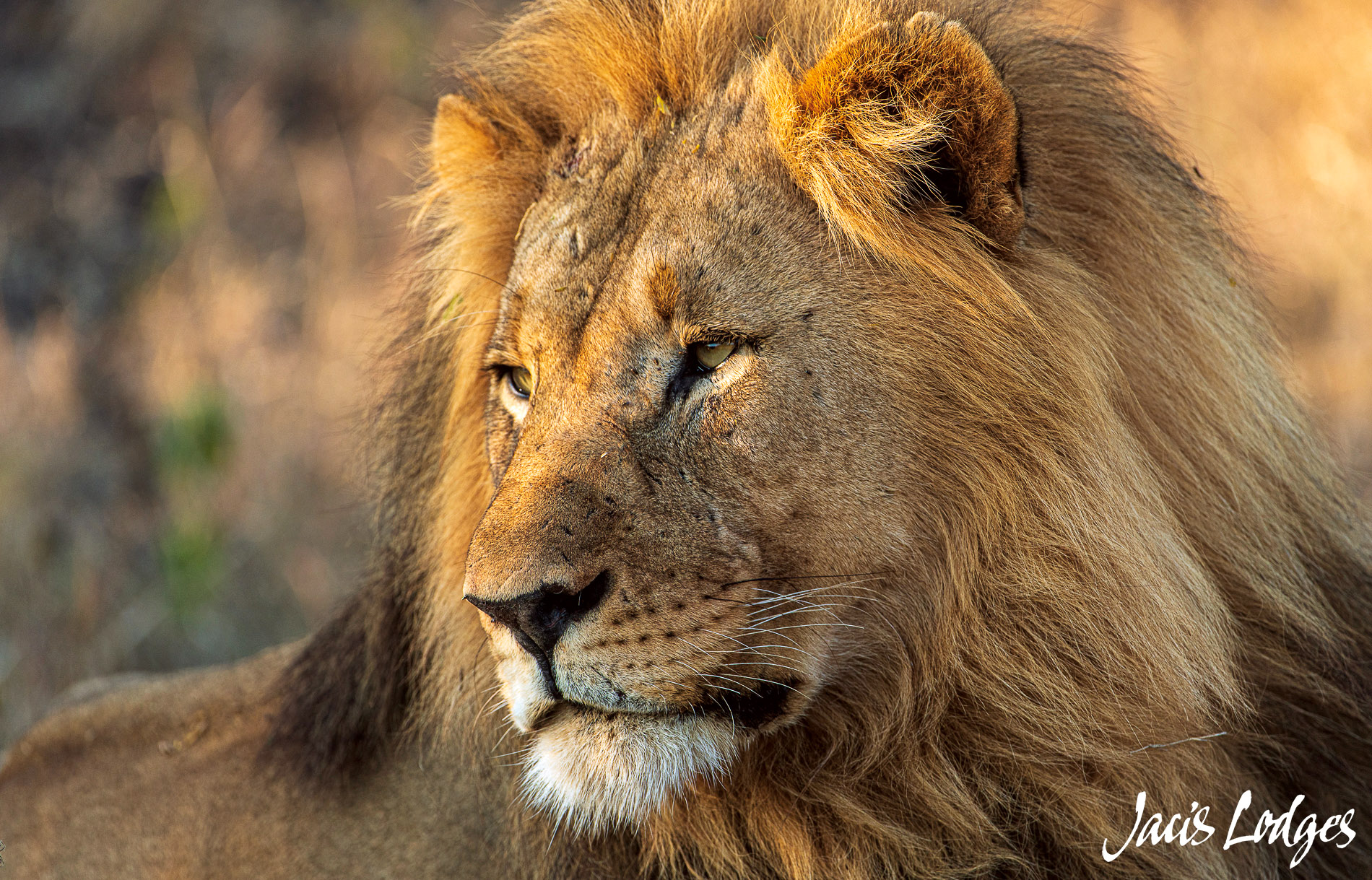 After forcing the Linyalo males out of their chosen territory, controlled by the Matata pride in the far north of the reserve, the Chimbro’s seemed to have the life. It started with the Mahiwa males making forays into the territory. The Chimbro males followed the Mahiwa males and found a weak spot. They killed one of the Linyalo males, sending the survivor into exile. However, the Mahiwa males couldn’t leave the prime northern territory and continued to make a nuisance of themselves. Slowly but surely, becoming more and more confident and a bit audacious. By March of this year, the writing was on the wall. 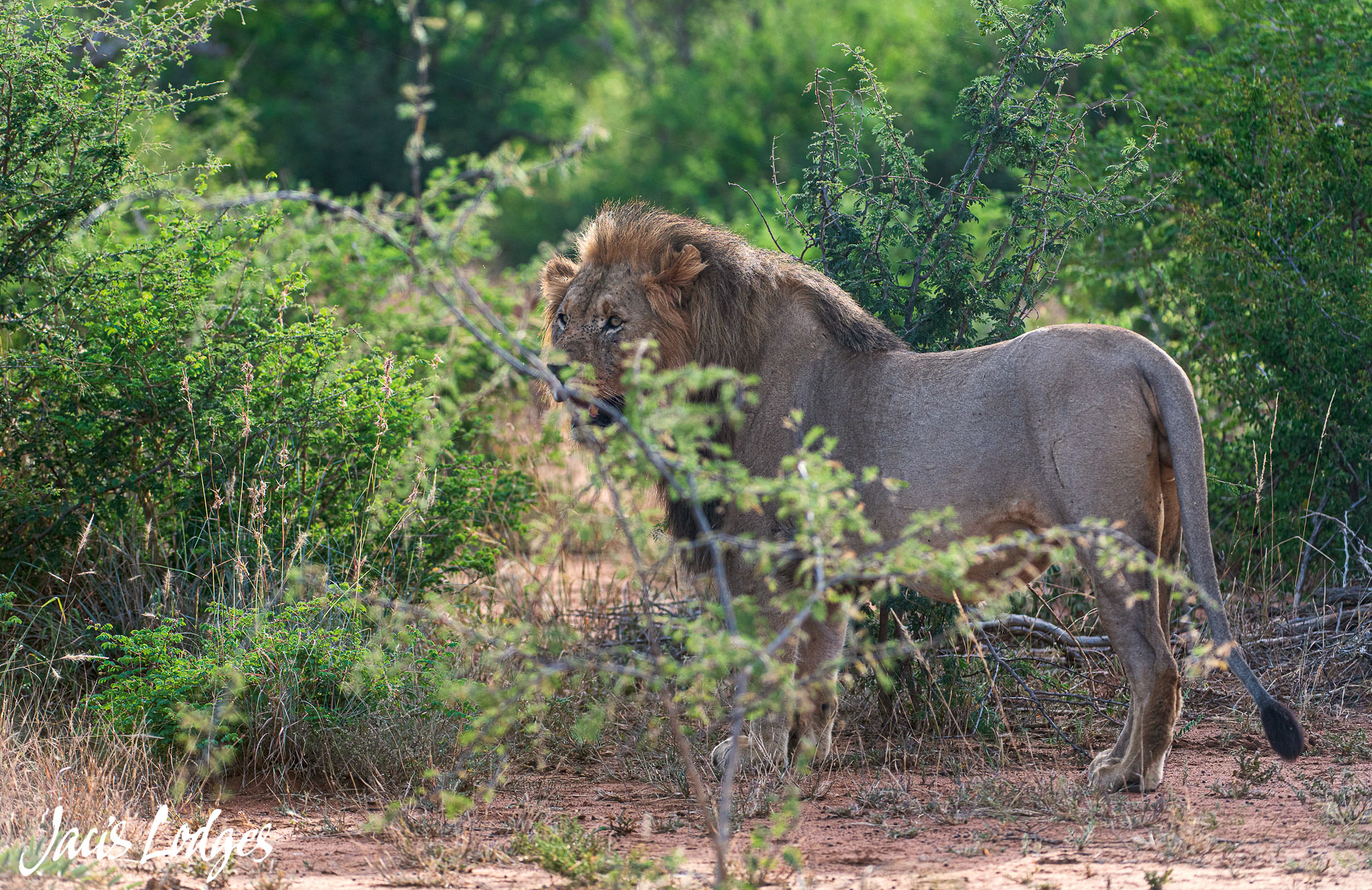 The 3 Mahiwa males had cornered one of the Matata females, with a lone cub. The female ferociously held the 3 males at bay and gave the cub time to escape. A short while later, another female from the same pride was found with 4 happy cubs. Happily interacting with the same 3 males. So, it was clear that the Mahiwa’s take over had resulted in them fathering cubs. The takeover was clearly complete. 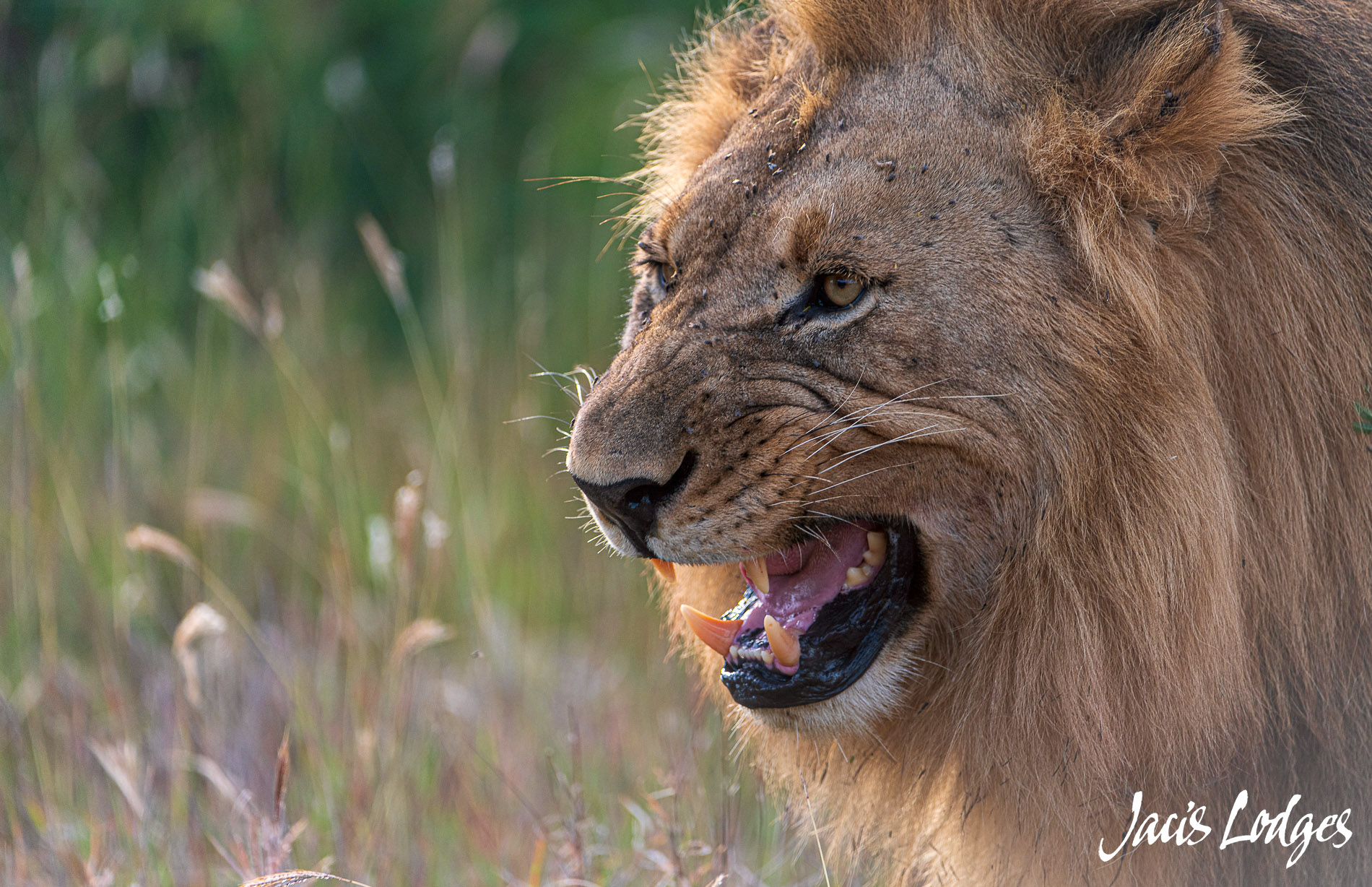 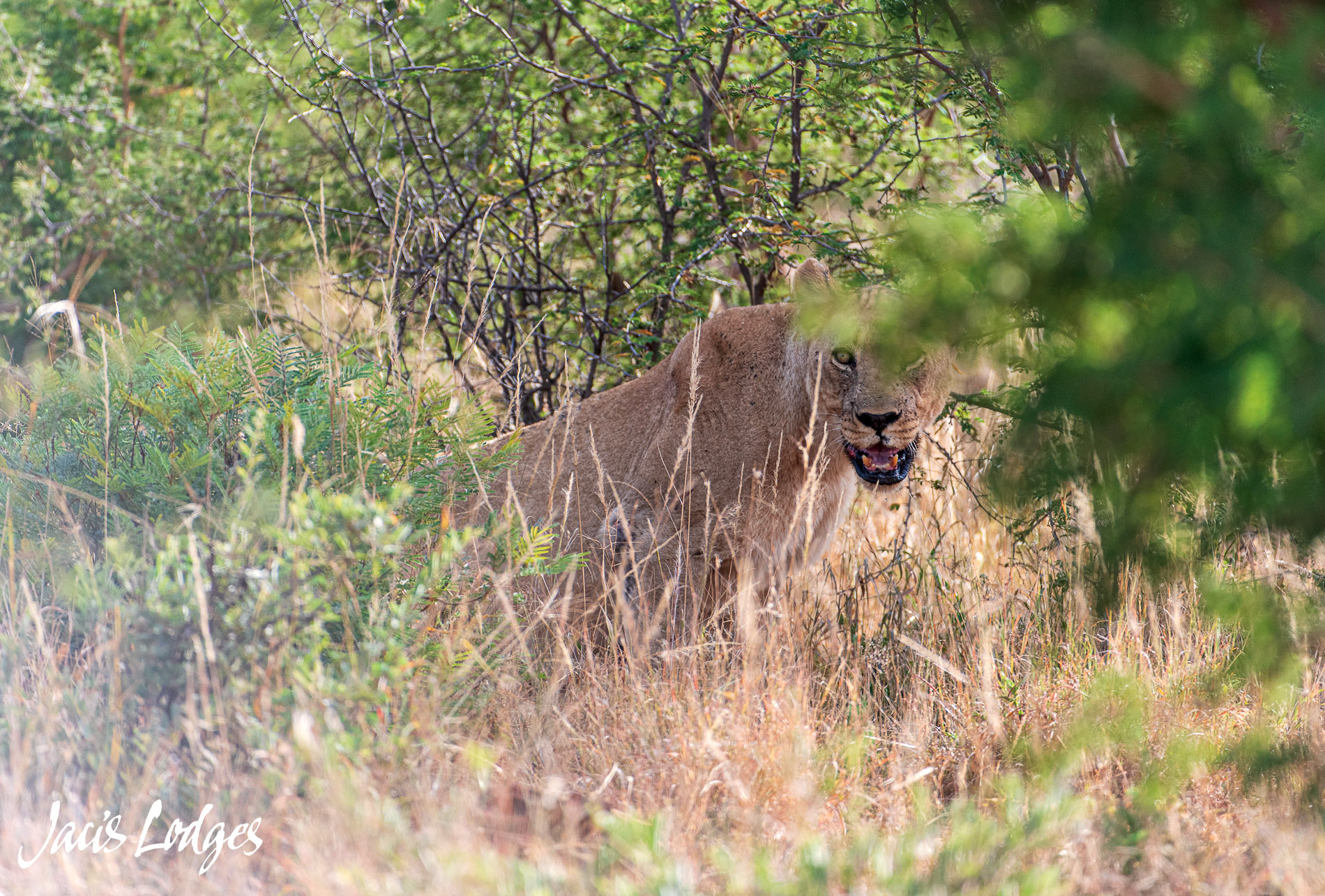 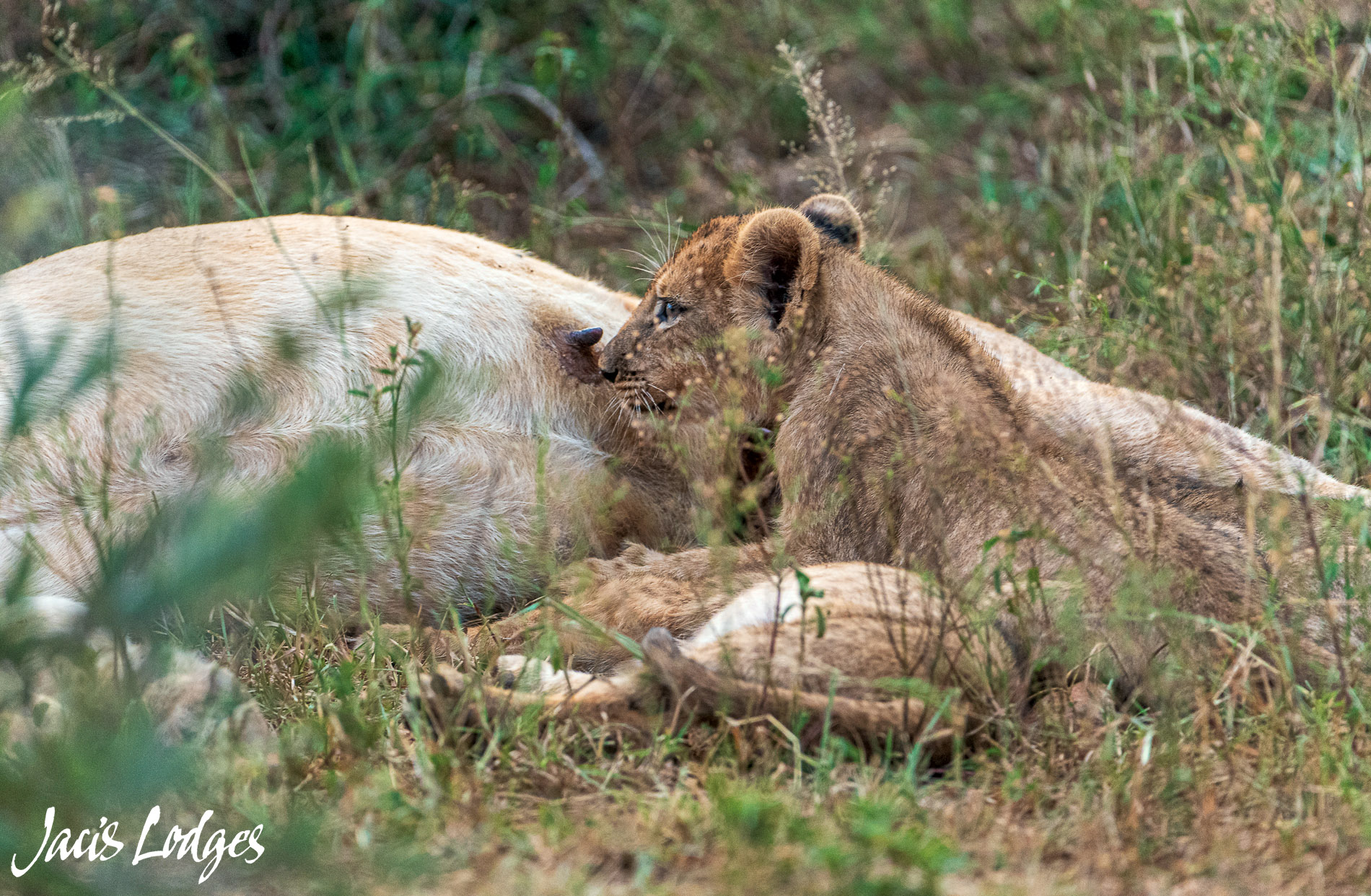 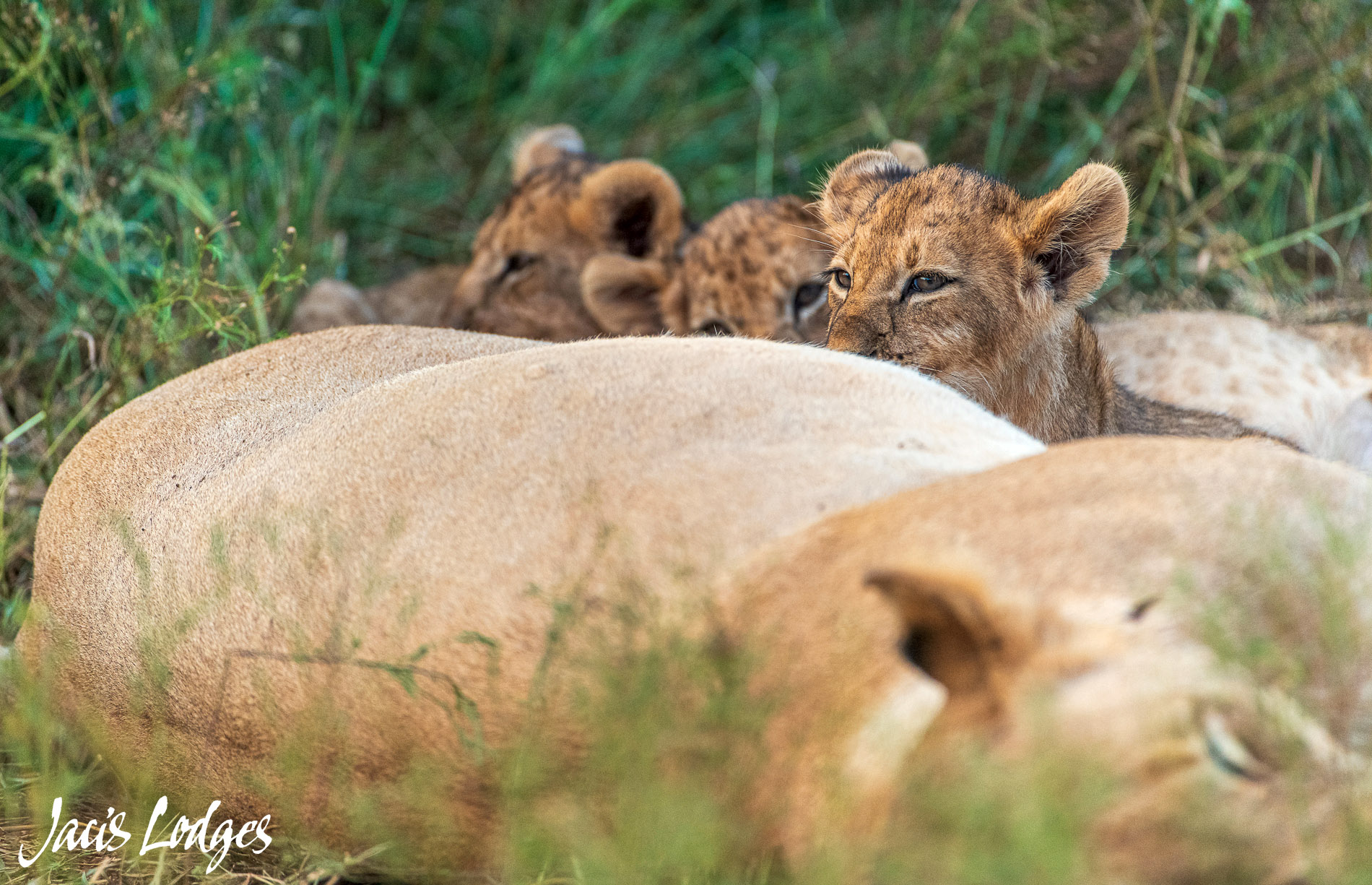 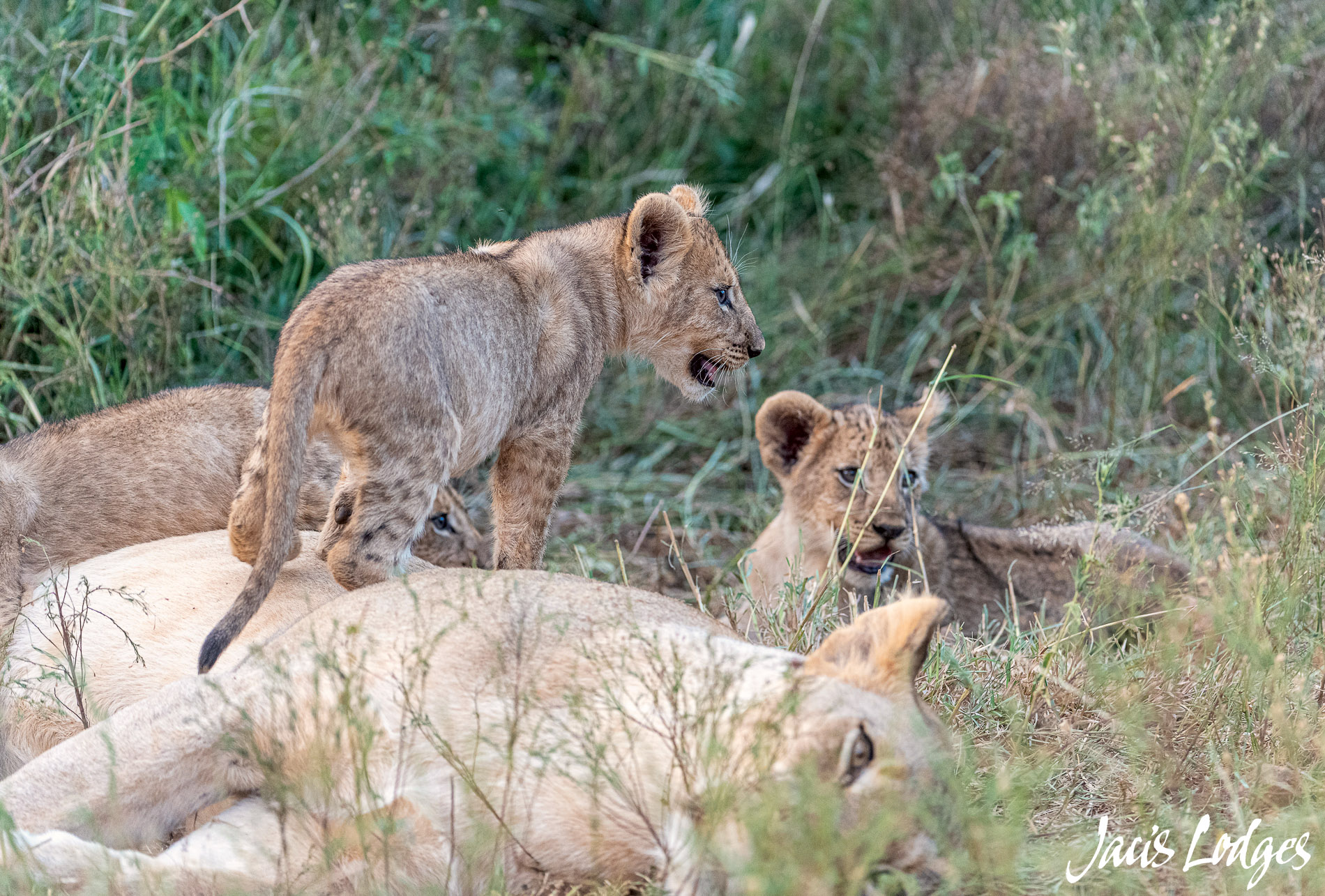 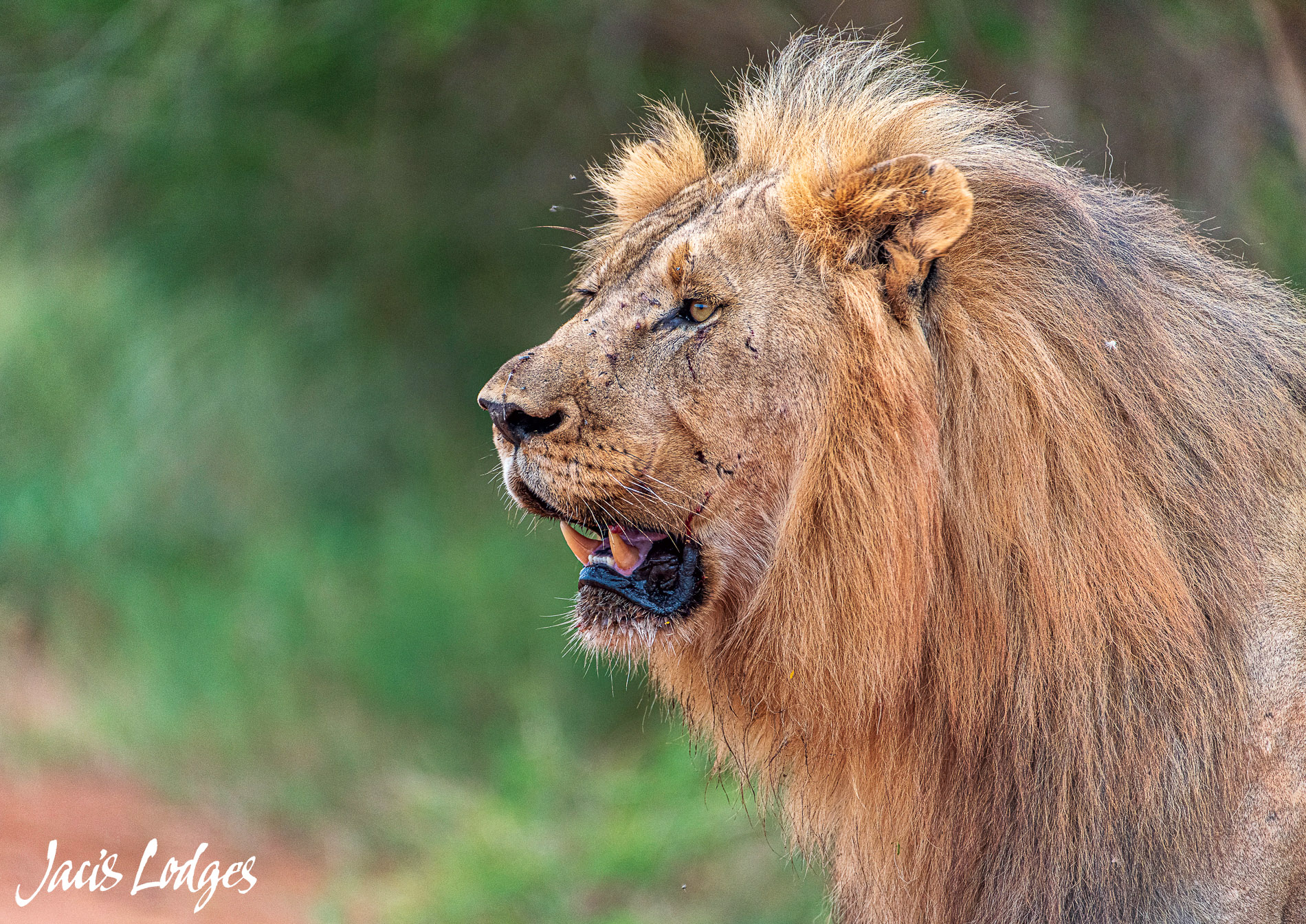 The only task left was to chase the Chimbro’s out of the area for good. Towards the end of April, exactly this happened. The 3 Mahiwa’s managed to find and kill one of the Chimbro males and sent the other fleeing to the east. This is when something surprising happened! 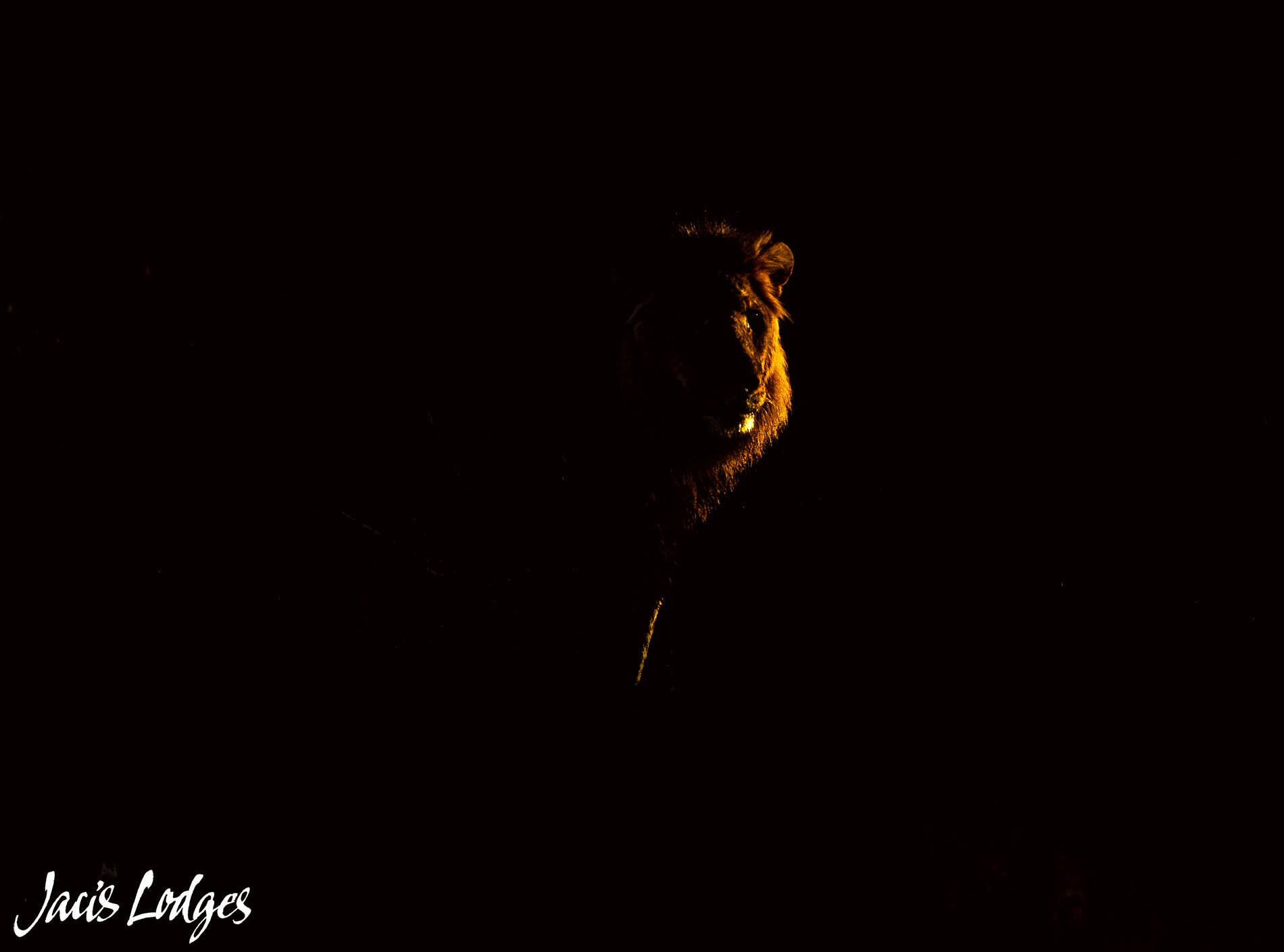 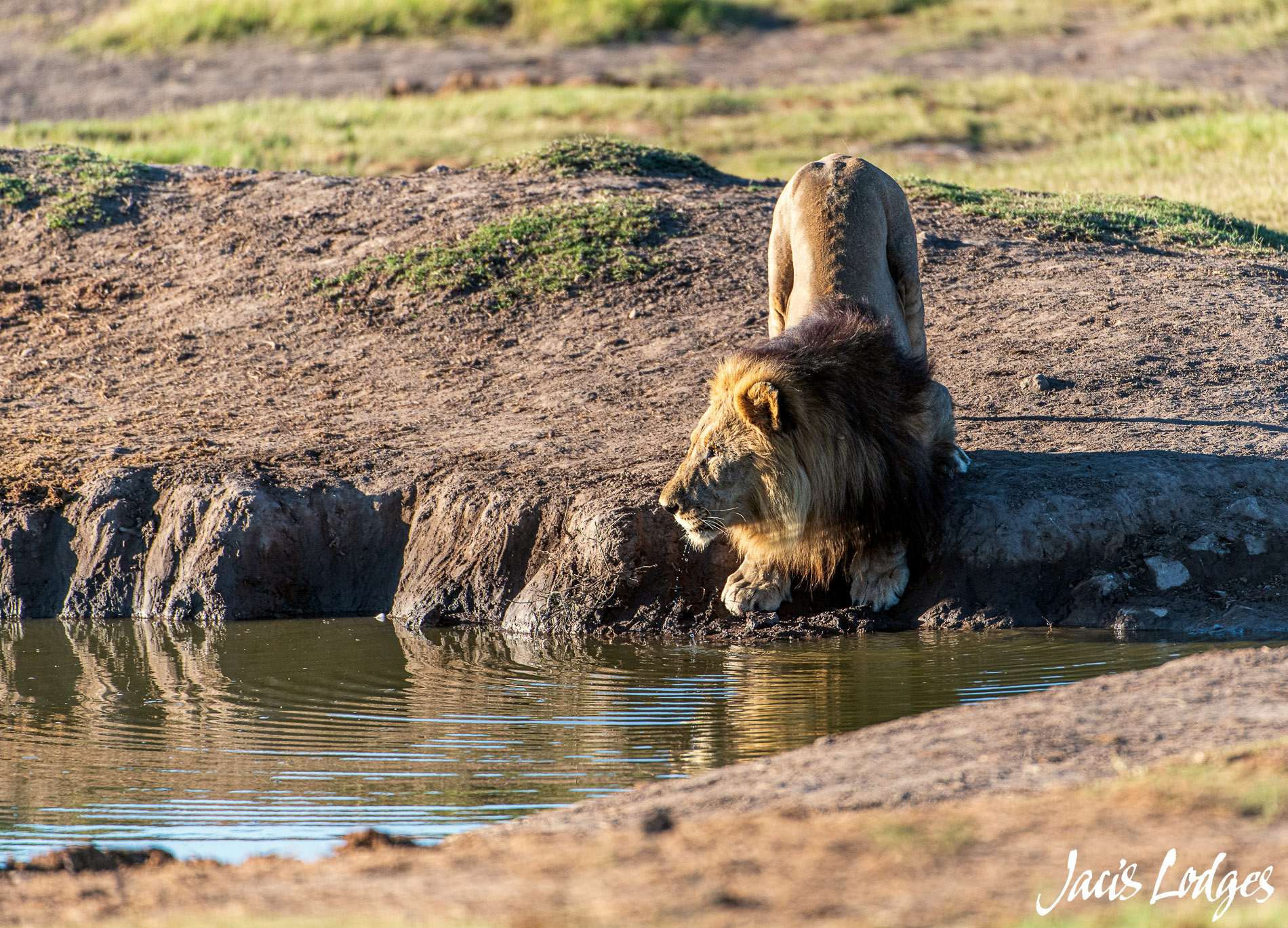 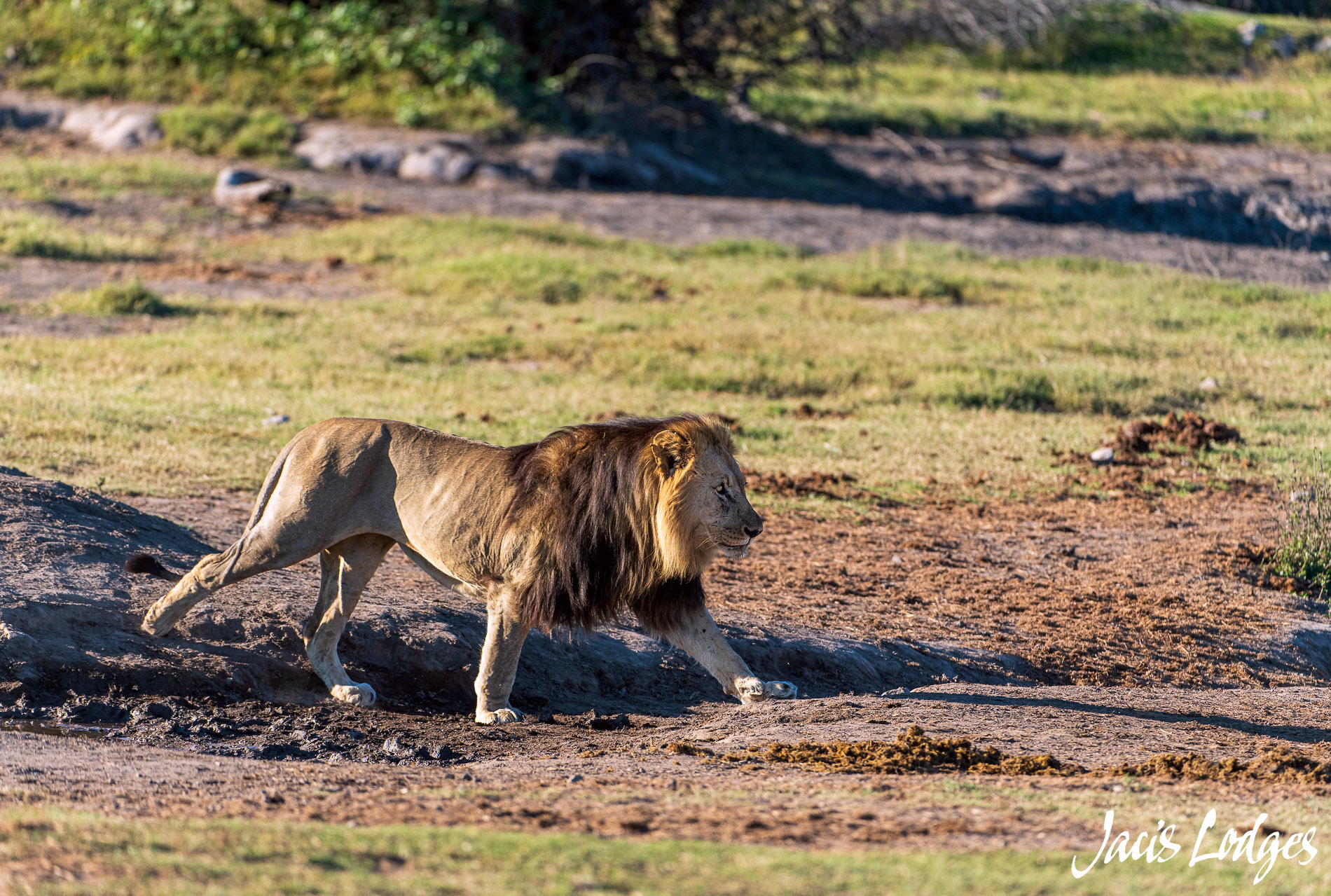 The remaining Chimbro linked up and bonded with the remaining Modimo male! Once mortal enemies, and now each other’s only chance. These males have lately been seen courting the Kwena pride and reinforcing their territory. Hopefully these 2 warriors can hold a territory had has been unsecured for a good 2 years now. 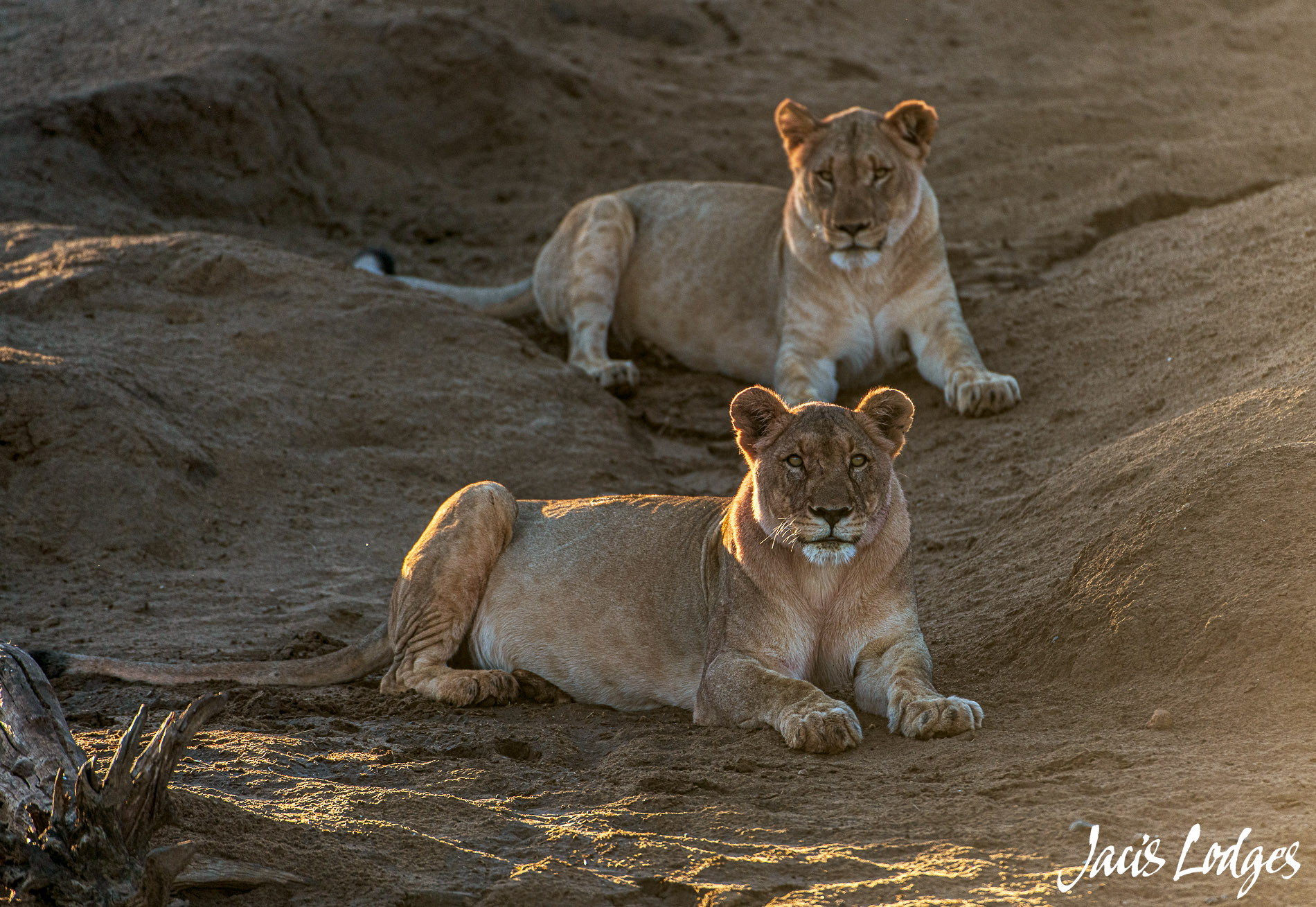 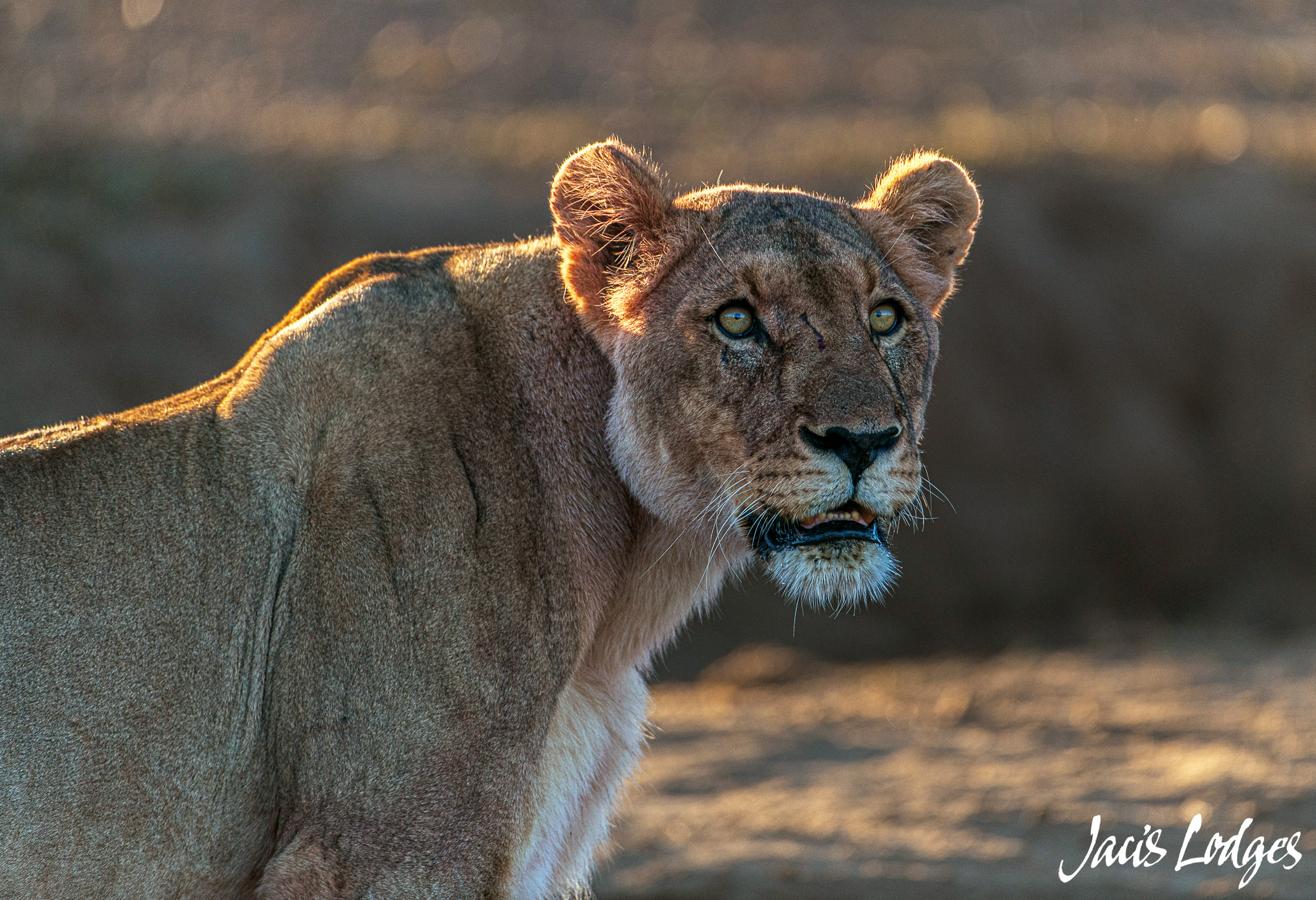 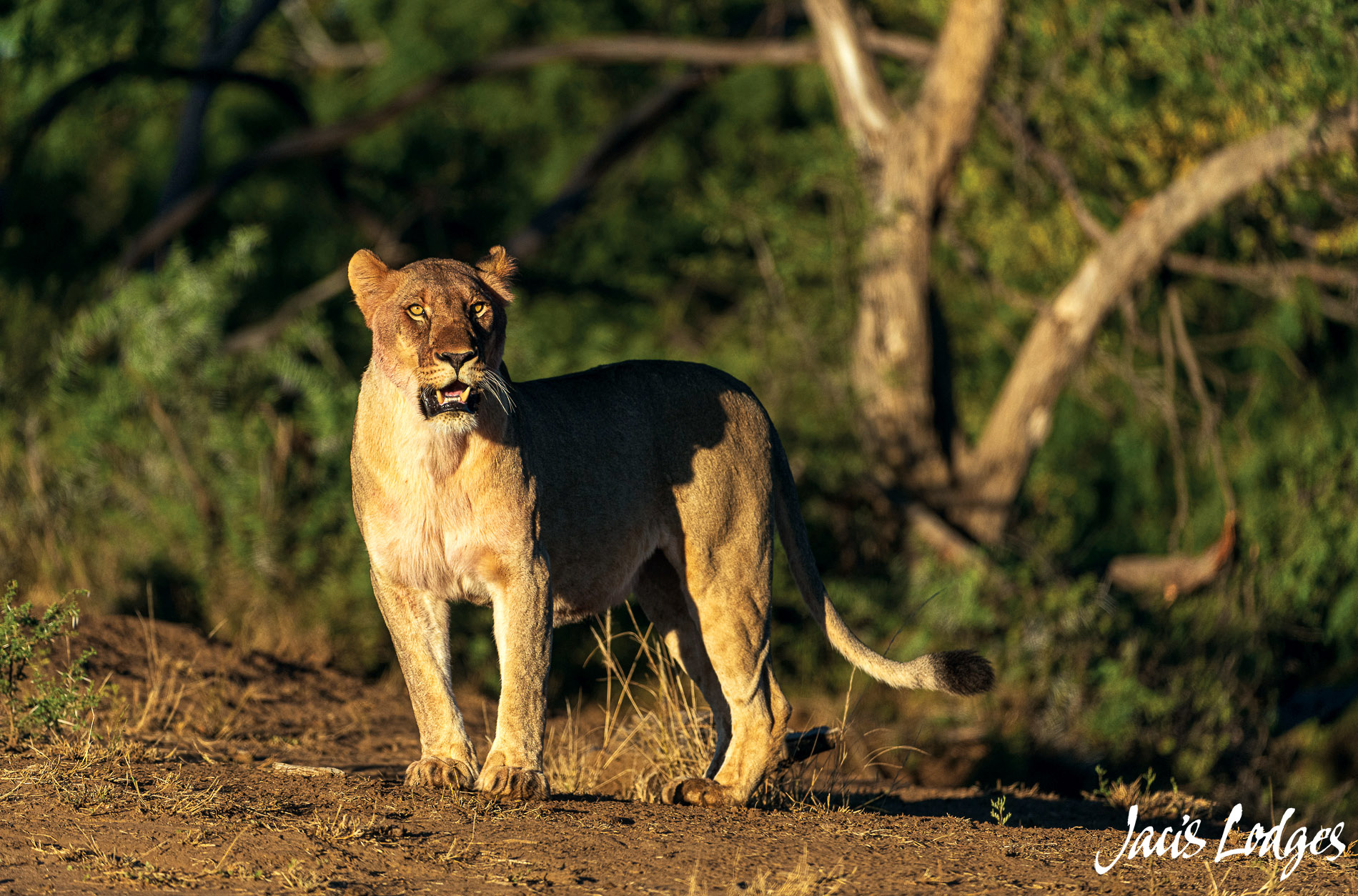 Is this the new dawn for the Kwena’s as well as the males? Can they secure the eastern Madikwe Game Reserve?

What I can say is that the Kwena pride looked at the males with a fair amount of uncertainty, but with no competition in the east, there may be an opportunity for the older males. Or will the Mahiwa’s look east again?

Photos and text by Darren Donovan