Around the Campfire – Cheetah Cubs

Graceful and elegant are words often used to describe the species of feline commonly known as ‘cheetah’.  These cats are not as big as the panthera genus which includes leopards, tigers and lions, but despite its comparatively small size, the cheetah enters the ‘big cat’ hall of fame for being the fastest mammal on earth. With numbers at less than 7000 adult individuals, and decreasing, they are currently listed as ‘vulnerable’ on the IUCN red list.

Cheetahs do not have specific mating seasons, and they mate throughout the year. After a gestation period of 3 months, a litter of  2 to 4 cubs are born. 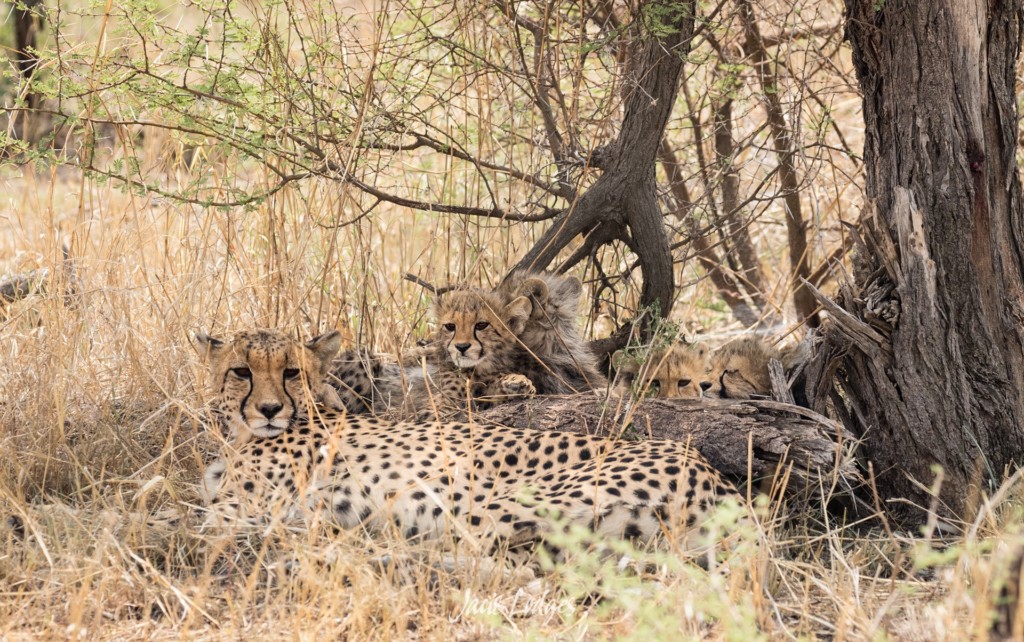 When the cubs are born, they look a little like the fierce honey badger; since honey badgers are renowned for being one of the most aggressive animals of the bush, the cheetah cubs have a good chance of being left alone by other animals.

The female is responsible for raising the cubs alone. They feed and train the cubs for around a year, educating them about the ways of life for the journey they will one day face on their own. One of the ways that the mother teaches her cubs to hunt is by catching prey alive. Instead of catching it by neck, the mother holds the victim safely by head and releases it within reach of the cubs. She makes sure to trip the prey to prevent it from escaping, giving her cubs a chance to strike. All this learning happens by trial and error for the mother as well as the cubs. 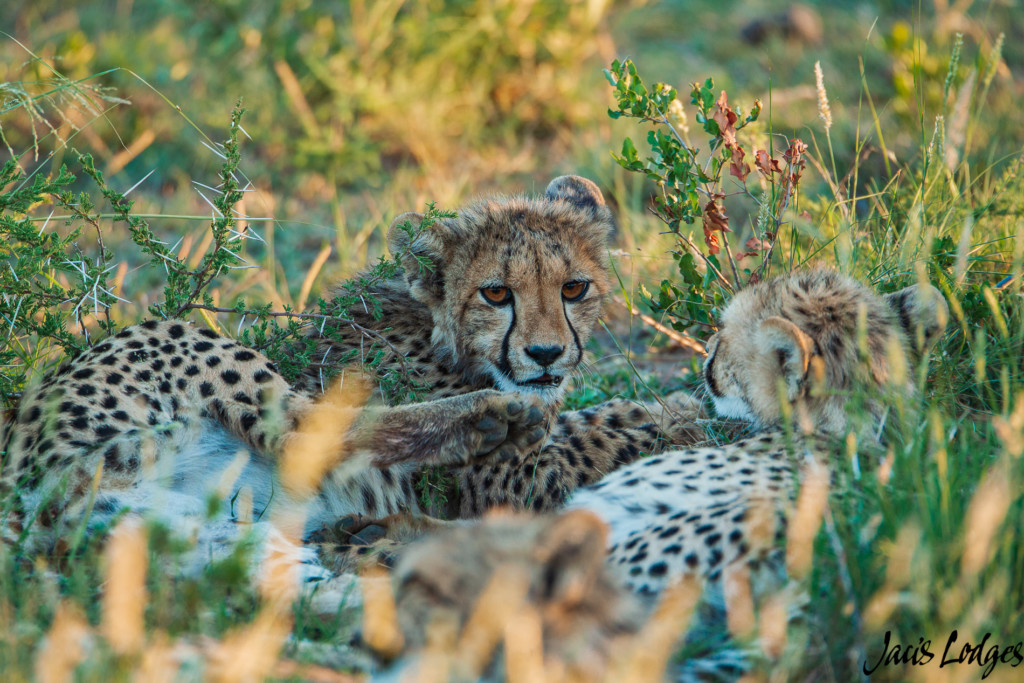 A little about the female cheetah at Madikwe Game Reserve:

Although we normally do not give animals names in the wild, the reserve has named this cat ‘Savannah’ to create awareness for this endangered species, thereby helping to protect them. 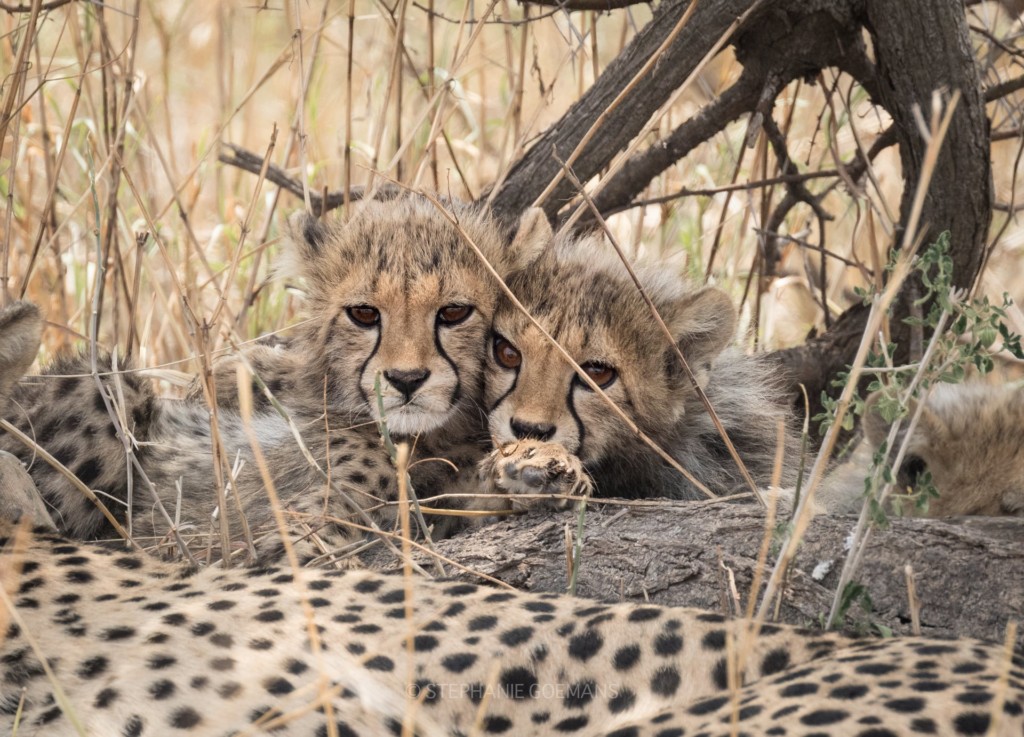 Savannah has an interesting history. She was born 2014 in Limpopo Province and moved to Sterkfontein Nature Reserve 2016, where she had one litter of cubs.

She was moved to Madikwe Game Reserve at the end of 2018 and was fitted with a satellite collar. After a couple of months of habitualization in an enclosed boma where she could be monitored whilst she became accustomed to her new home, she was released in January 2019 to roam freely throughout the reserve.

In September 2019, she gave birth to a litter of cubs in the Northwestern section of the park, but unfortunately these were killed by hyena after only 2 weeks.

In May 2020, she was observed with the two territorial male cheetahs again and in August she gave birth to four beautiful cubs in the Southwestern section of the park. 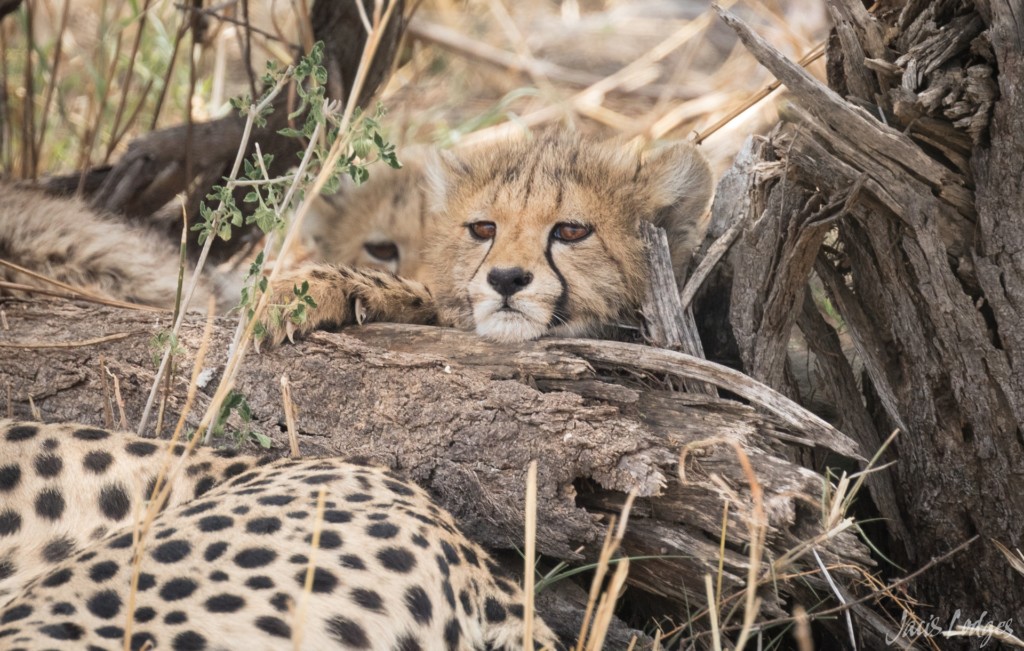 As it currently stands, Savannah has raised her four offspring to be strong, healthy 6 month–old youngsters, a huge achievement in itself! She likes to move around the South Western corner of the reserve where there are large open plains for her to hunt. Despite their ages, the cubs are still reliant on their mother to provide food for them. This situation will not change for about another 6 months, during which time she will be able to complete their training and hone their skills to ensure their survival going forward.

We all look forward to following their progress in 2021! 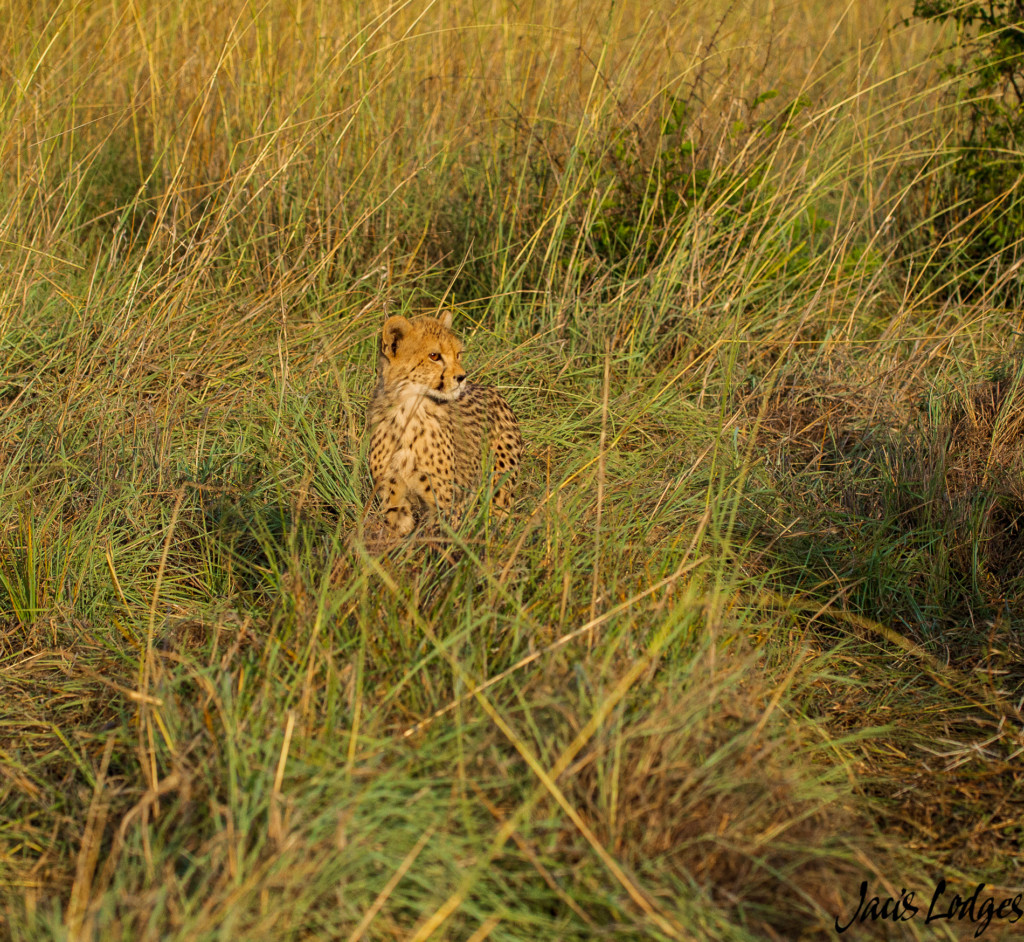 Information about Savannah, is provided by Madike Game Reserves Honourary Rangers and researchers.

Special thanks to Craig Catton, Charles Newman and Phillip Hattingh as well as the rest of the Predator team at Madikwe.