Often guests will ask “when is the best time to visit Madikwe”. The answer is very simple, when it’s dry! Game viewing is at a peak, and the clear skies allow for incredible star gazing. Here are some reasons why game viewing is particularly good from June to October. 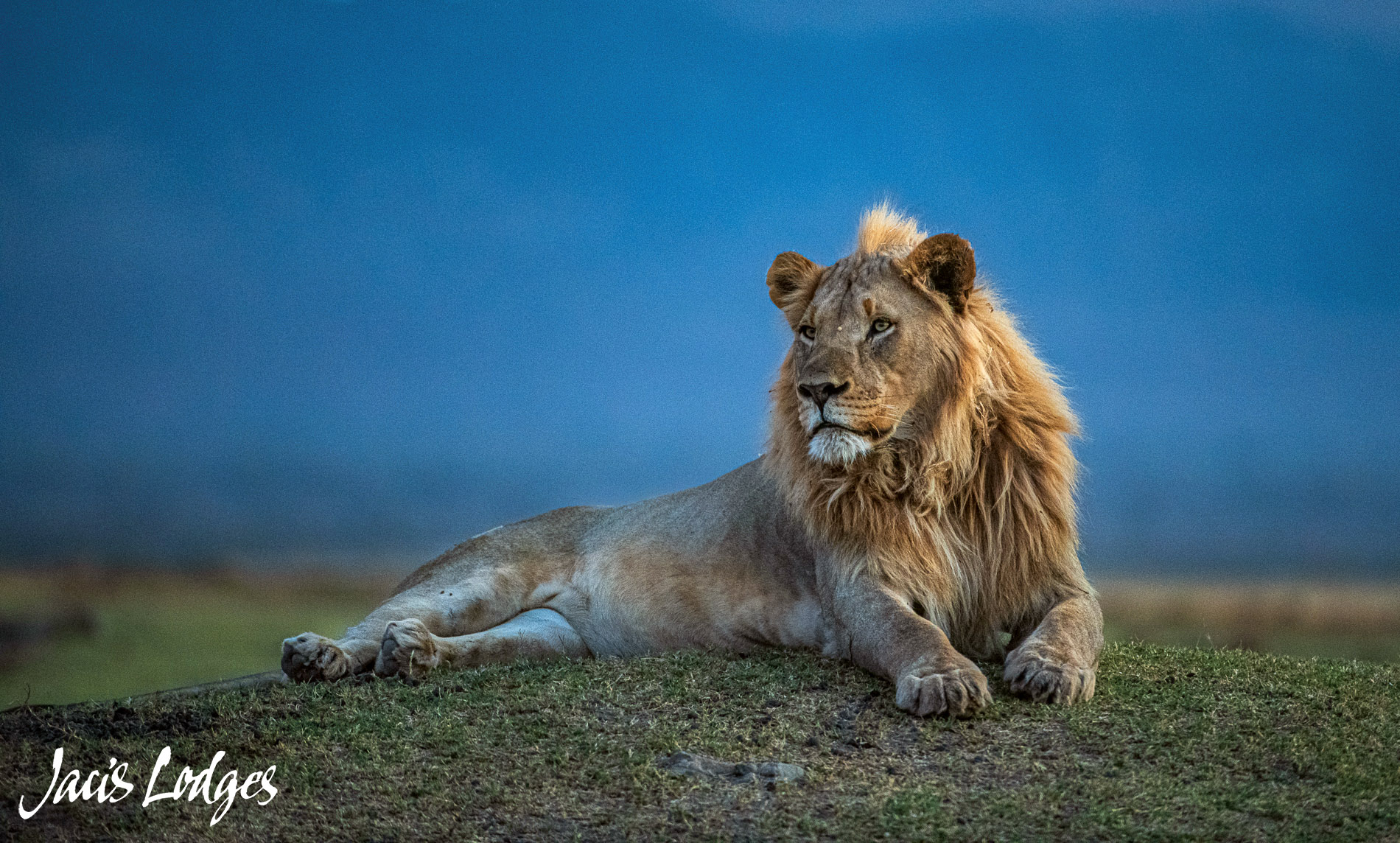 In the beginning of the dry season, around around May/June, the predators mostly start preparing for the bounty that the bush delivers for them in the dry season. This is the time that many of the raptors bird species are nesting, with the nestlings preparing to take their first flights right at the end of the dry season around September/October. The dry season thins the bush and grass layers, making it easier to find the little creatures that these majestic birds feed on. 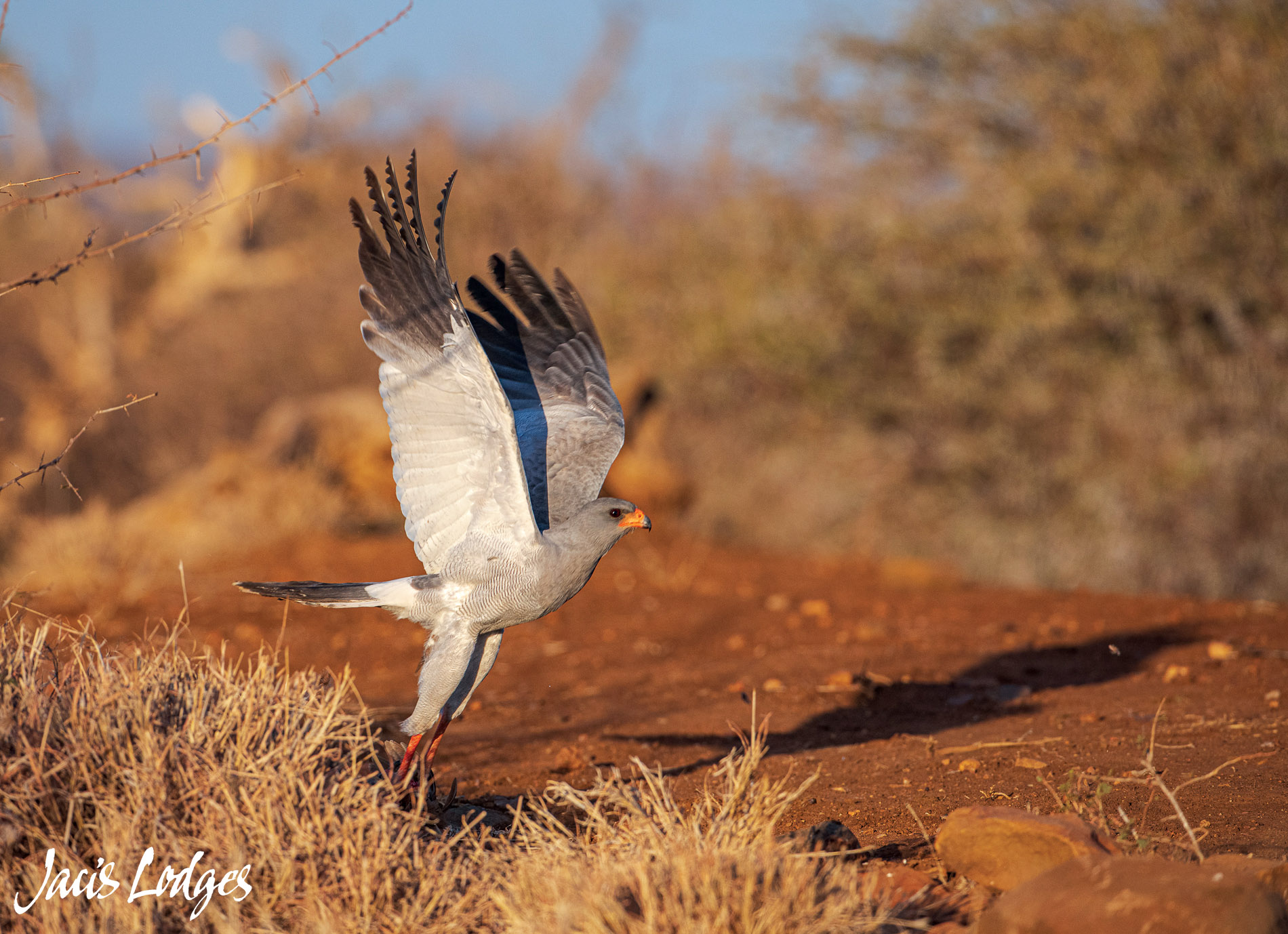 As the water reduces in the seasonal pans, dotted around the reserve, the water predators take advantage of less space for the fish to hide. This results in numerous opportunities for Kingfishers, Storks and Herons . 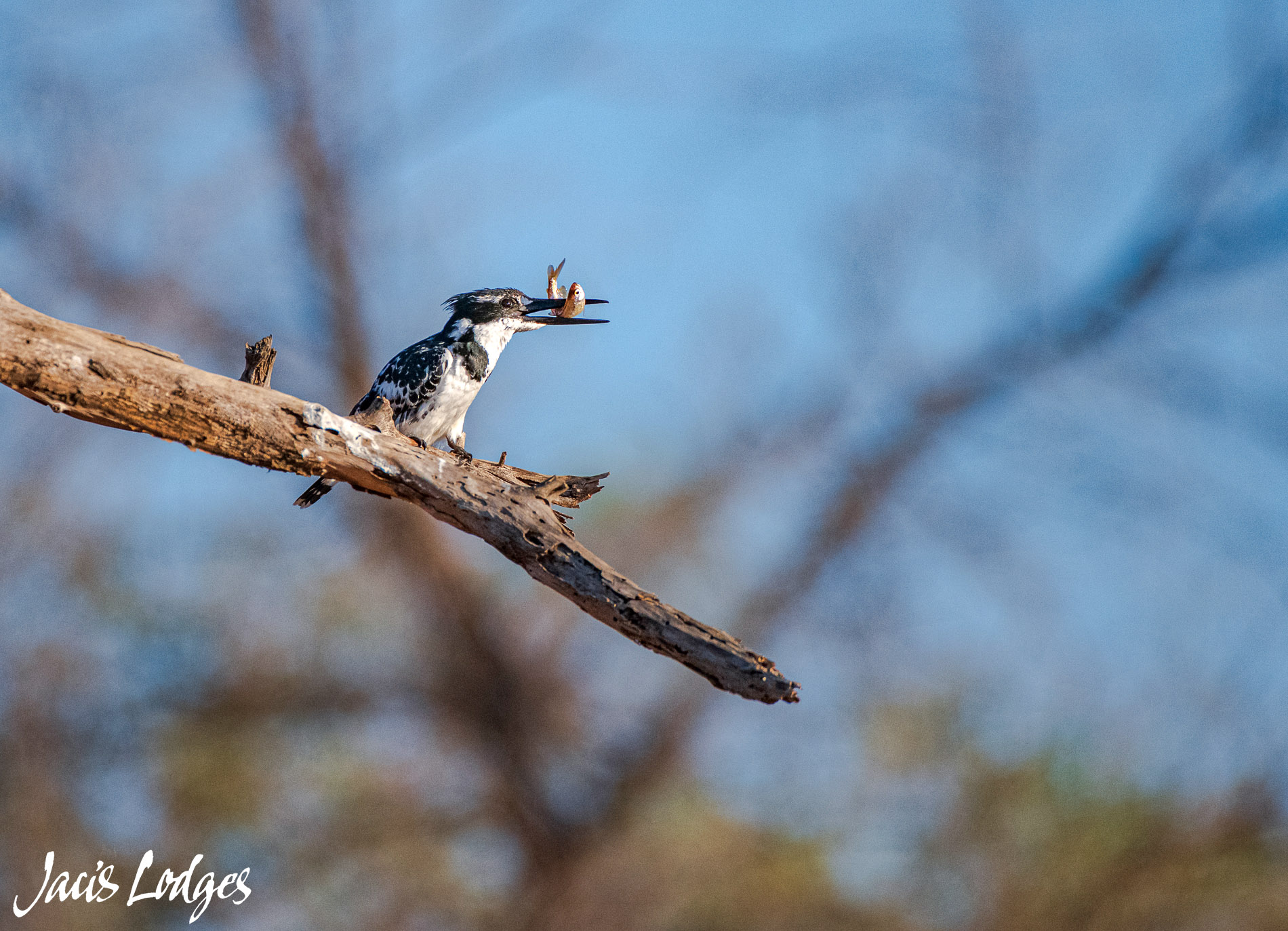 The big hairy and scary predators, also tend to use the water as a prey magnet. As the prey species are drawn more to the pans, the predators move less and utilize the perfect ambush opportunities. The prey species lose condition because the nutritional value of their food is lower, and they are forced to drink daily, because they no longer get any  water from their food as the grass dries. Predator viewing is superb during these times. 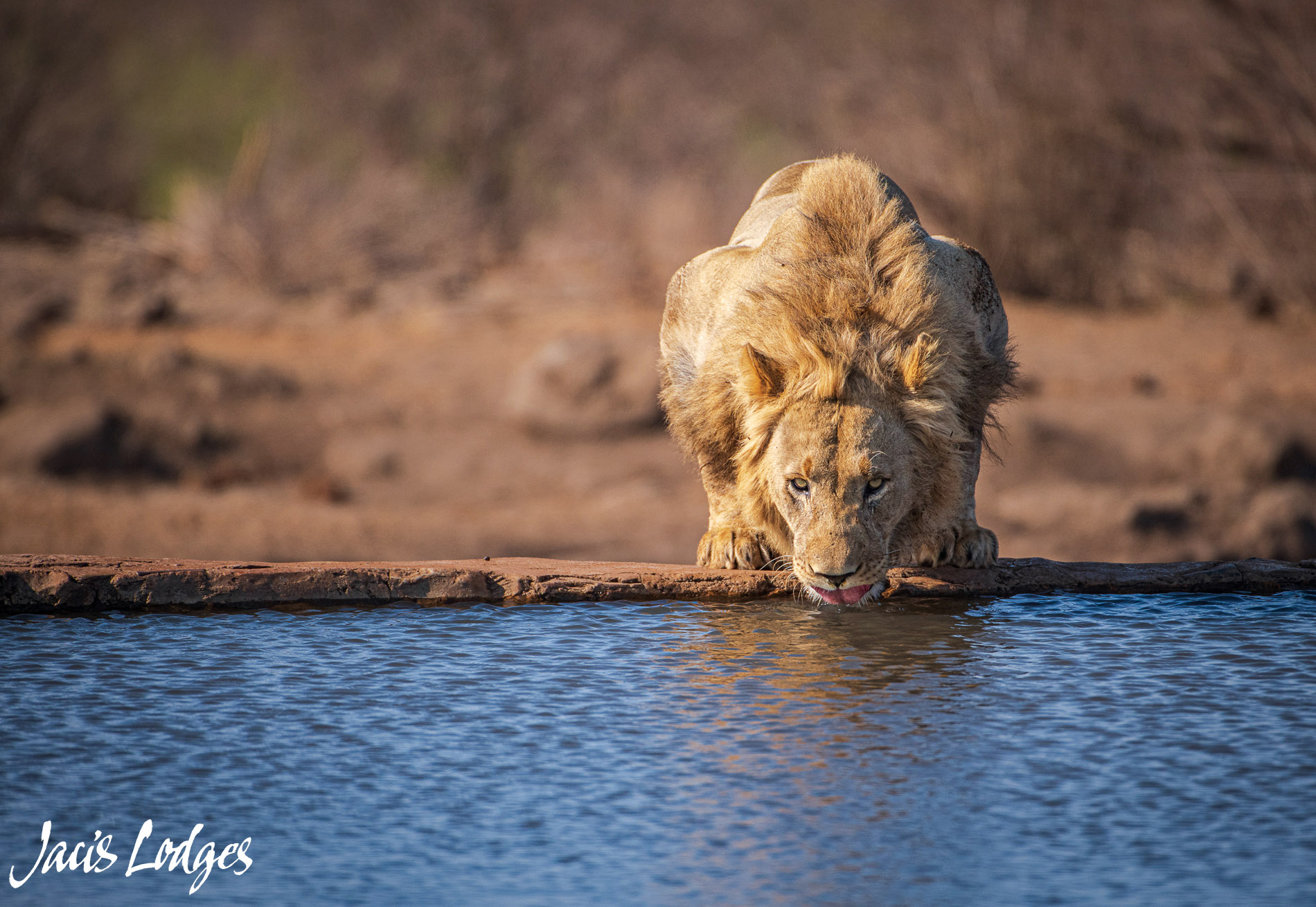 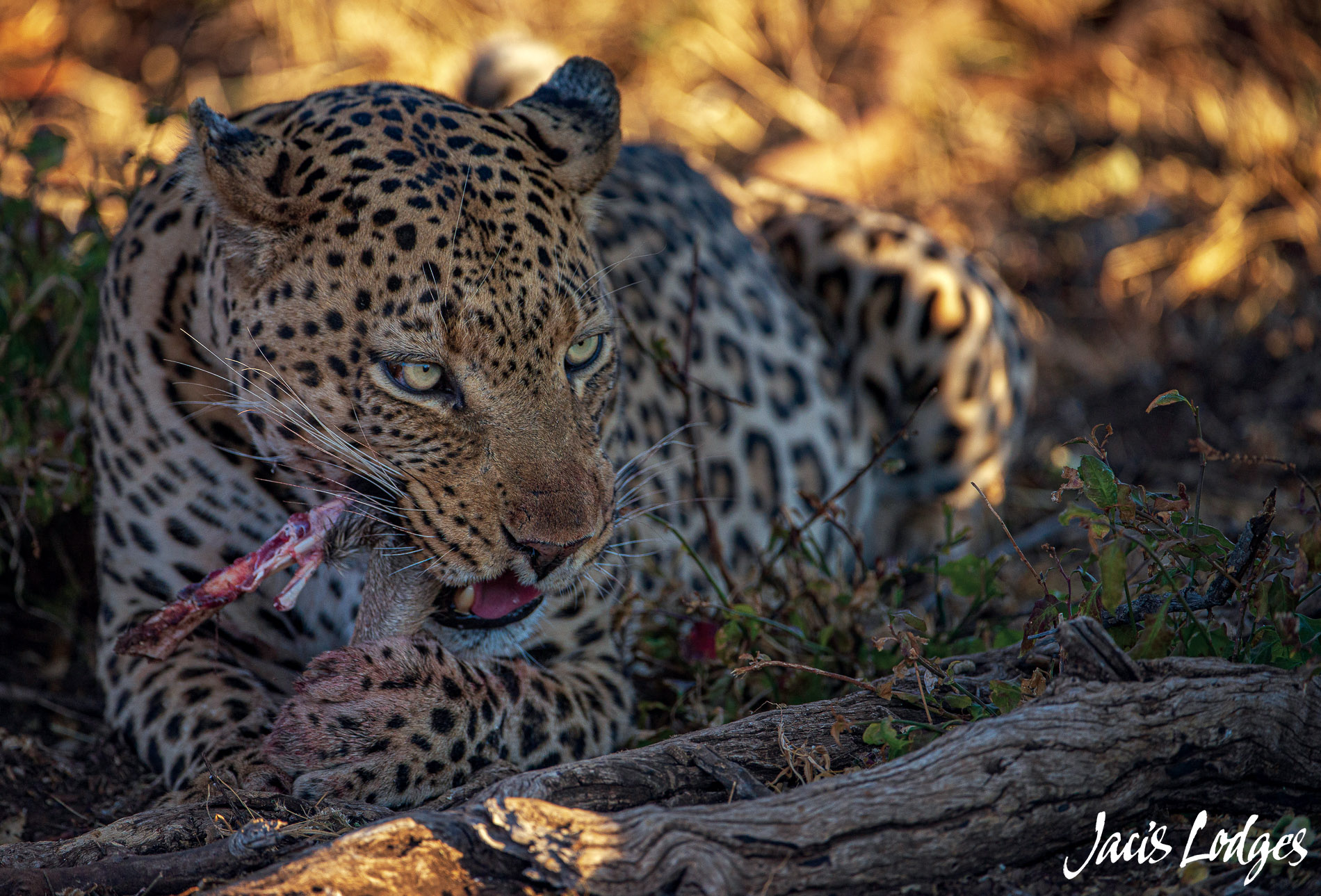 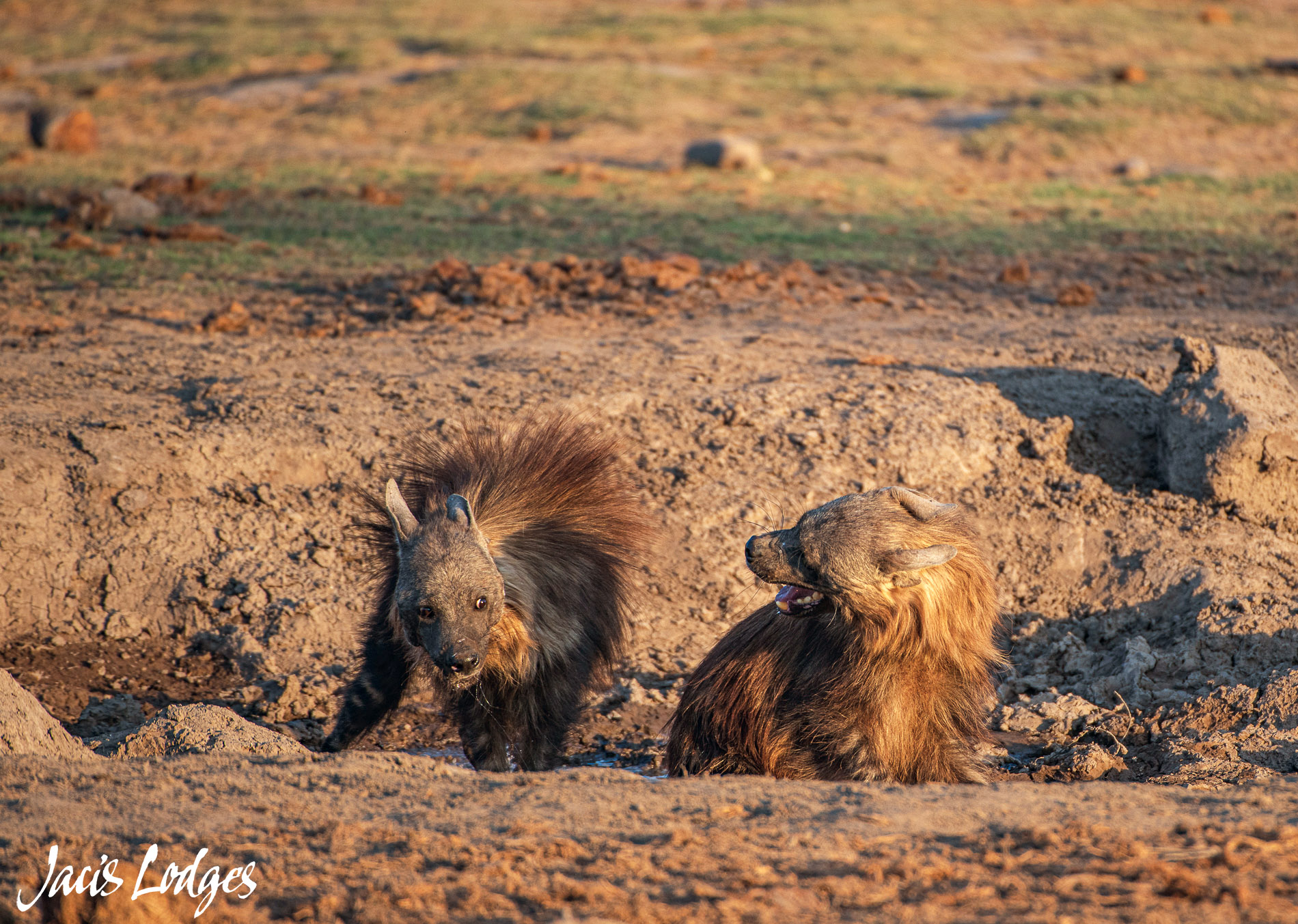 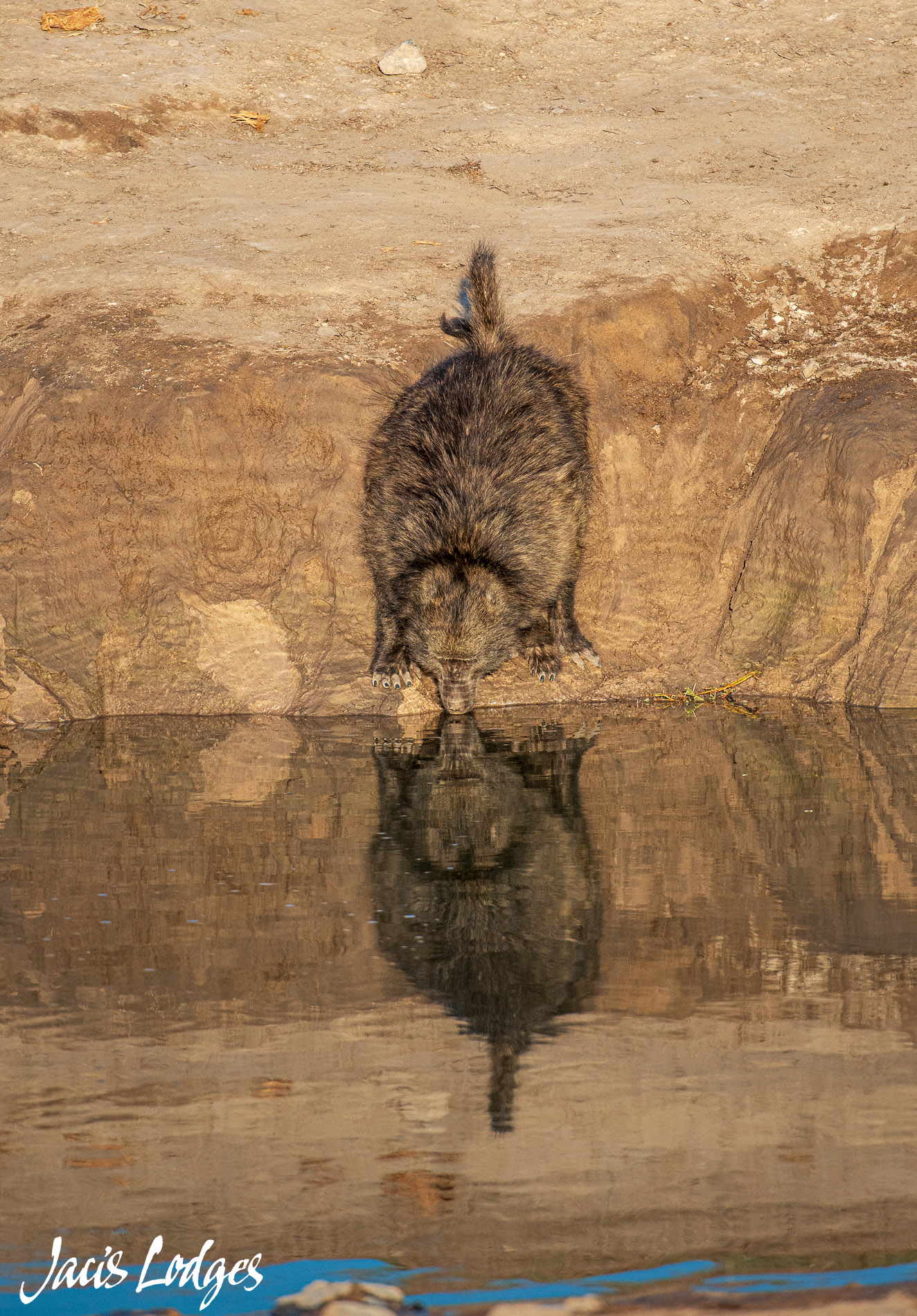 For photographers, the colors in the bush are incredible from June through to October, as the red soils filter the sun. This is also the time that the herbivores are forced to look for nutrients in the soils itself. Their are natural salt licks dotted around the reserve that attracts plenty of herbivores, particularly the Elephants. They dig the soil up with their tusks, and eat the soil for its high nutritional value. With the right angle of light, the photographic moments easily make unique opportunities. 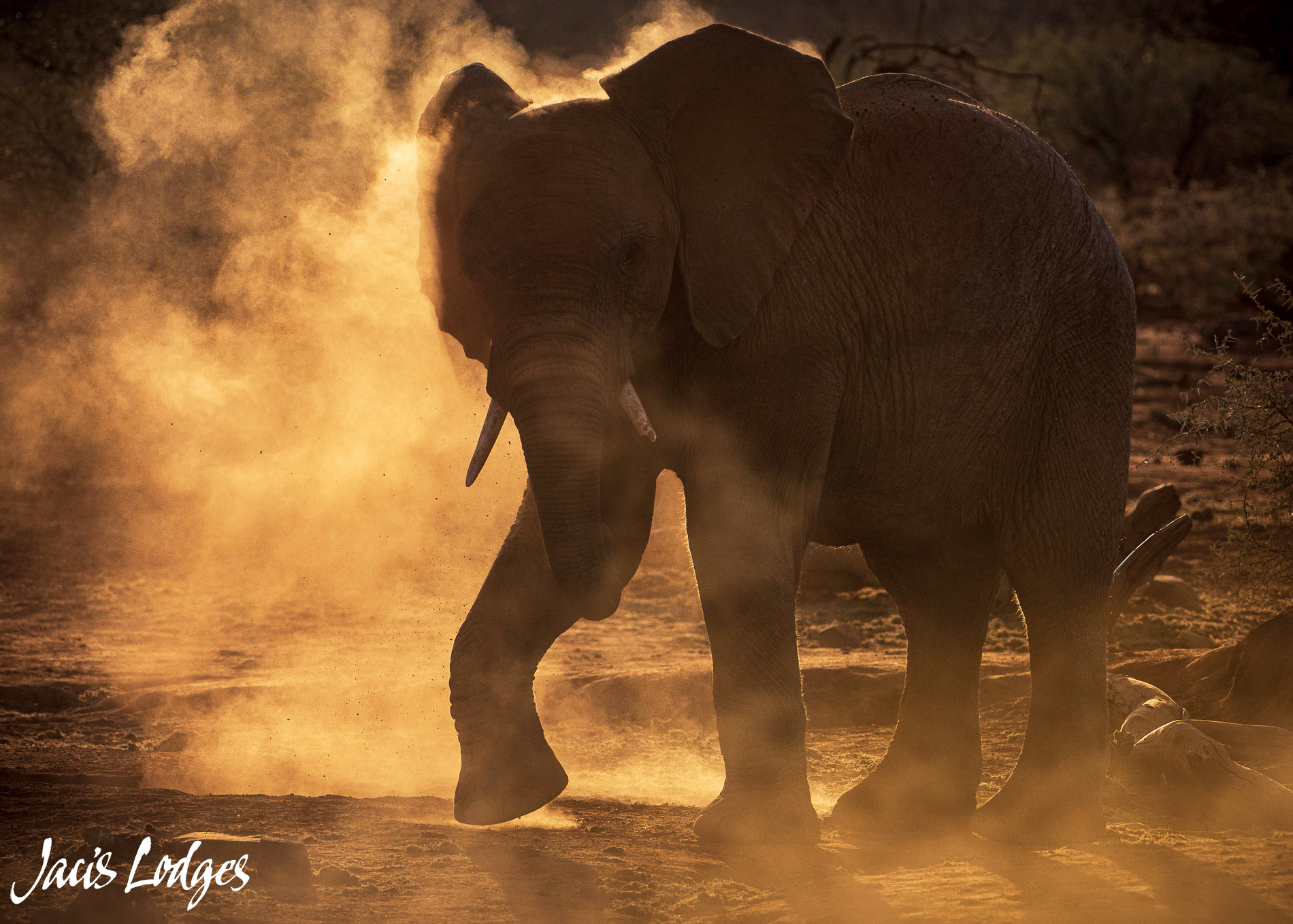 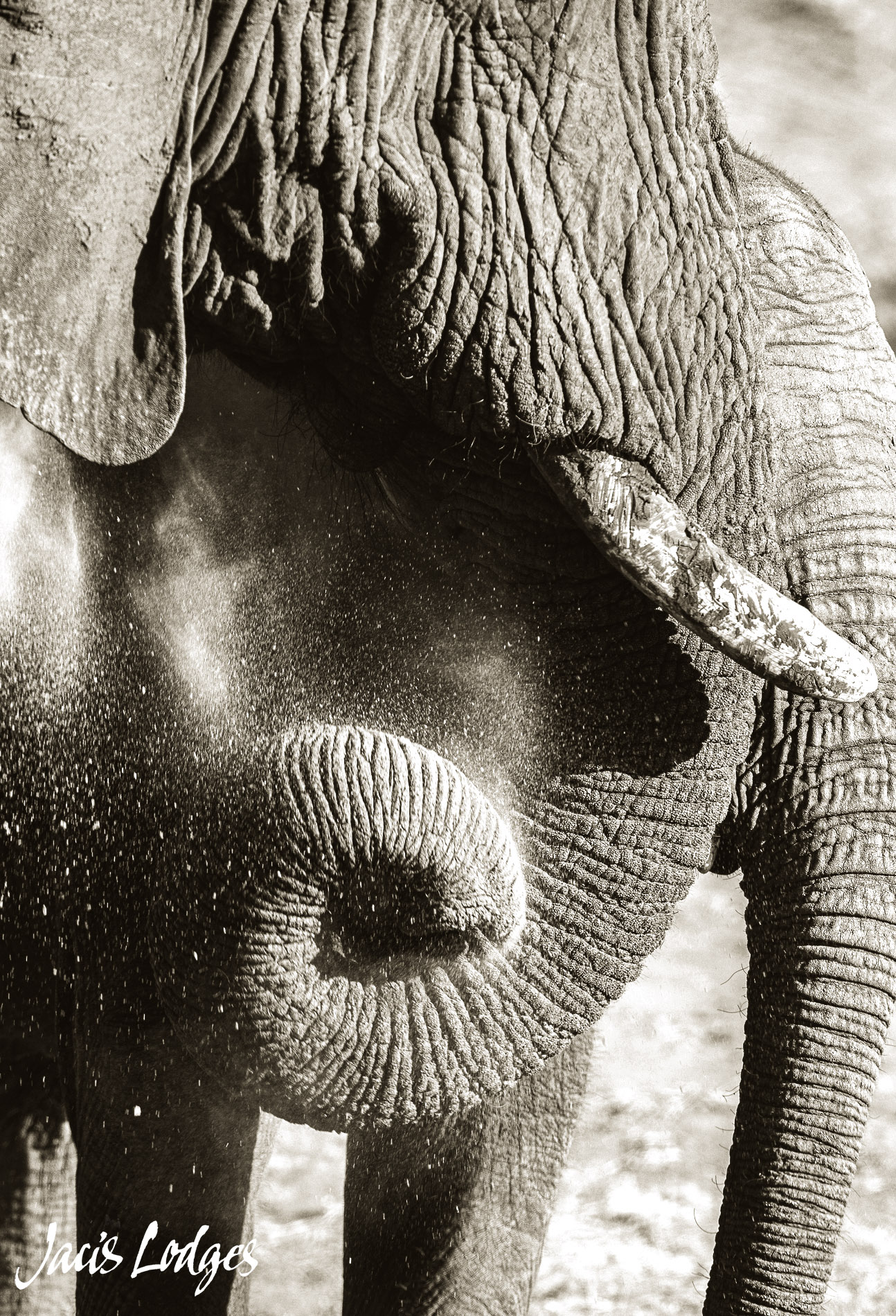 This is also the time that  Madikwe’s famous African Wild dog population have their pups. The second most endangered predator in Africa, thrives in Madikwe, with 2 packs residing on the reserve. They typically den from June through to October. 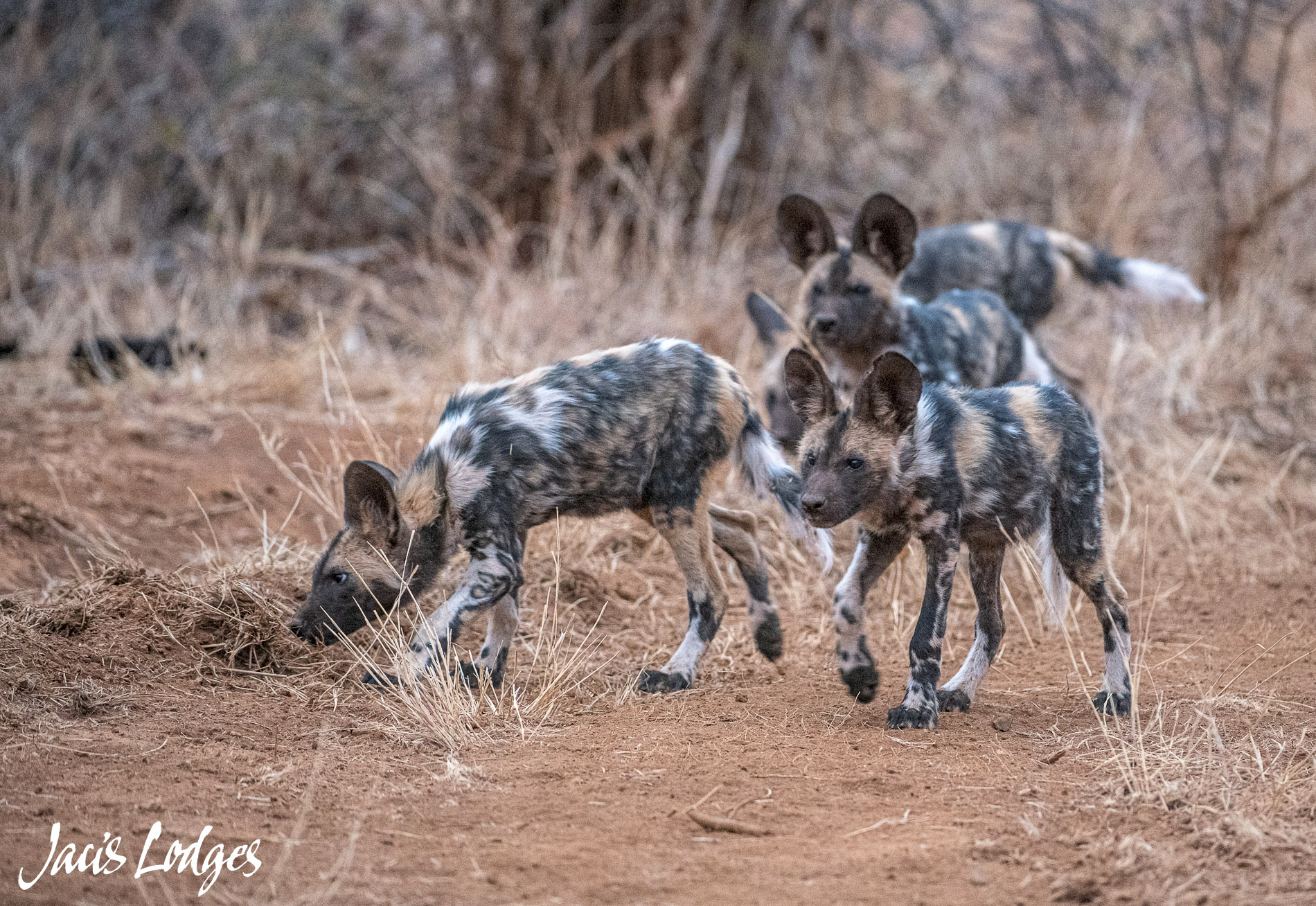 I hope that you enjoyed the photo’s and had an interesting read.