The new year has come and we are into 2020. The reality is that the bush new year started in the beginning of November 2019. After a long and hard dry season, the first rains hit the Madikwe Game Reserve with a bang. A 50mm storm breathed new life into the parched landscapes of the game reserve. Last years dry season was particularly hard, after very little rain fell in the last rainy season. Much of the Wildlife resorted to eating nutrient rich soil, because the soil was dry and the plants were unable to absorb nutrients from the soil. So far we have had almost 300mm since November, almost 75% of our annual rainfall. And the bush is looking and feeling incredible! 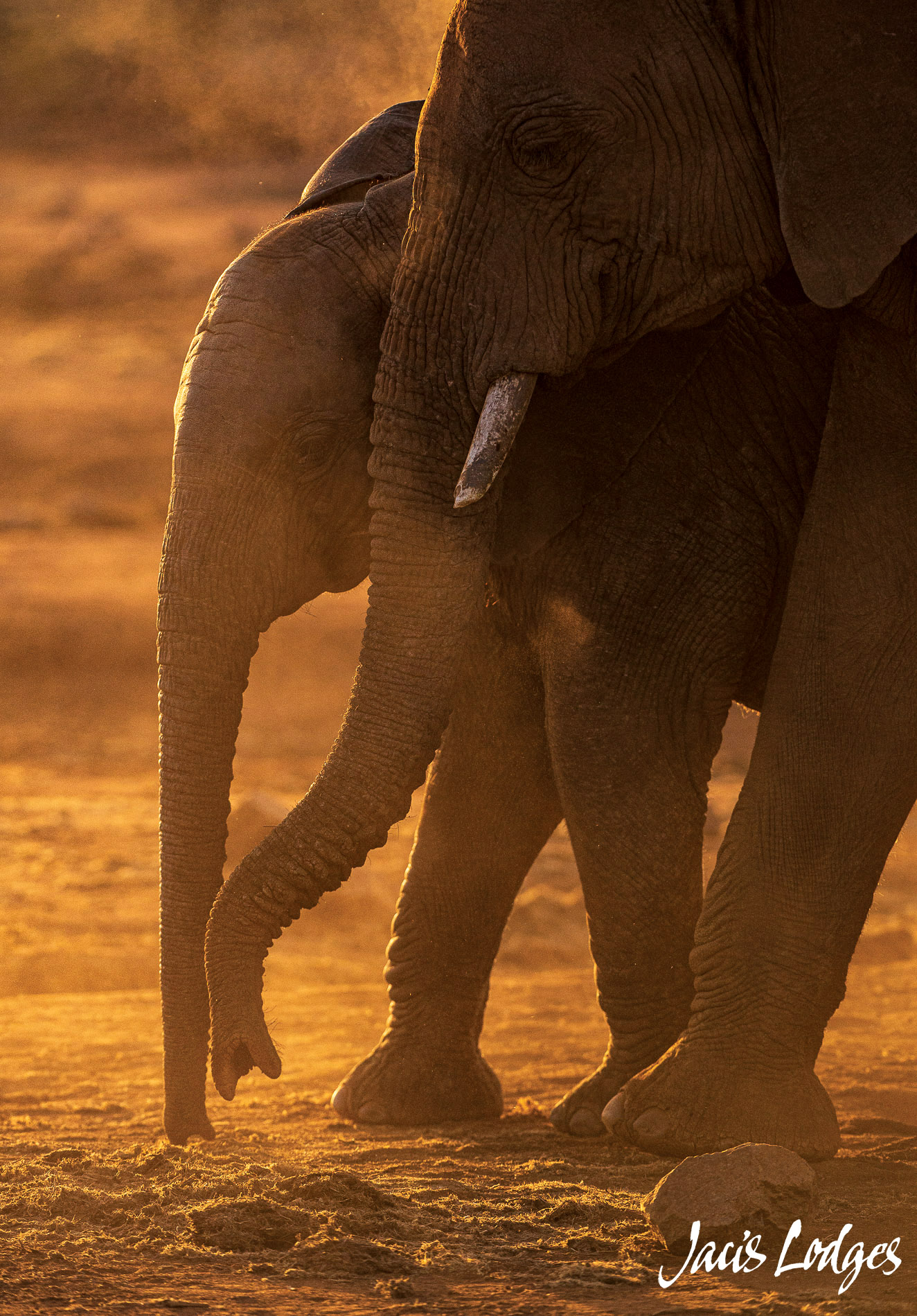 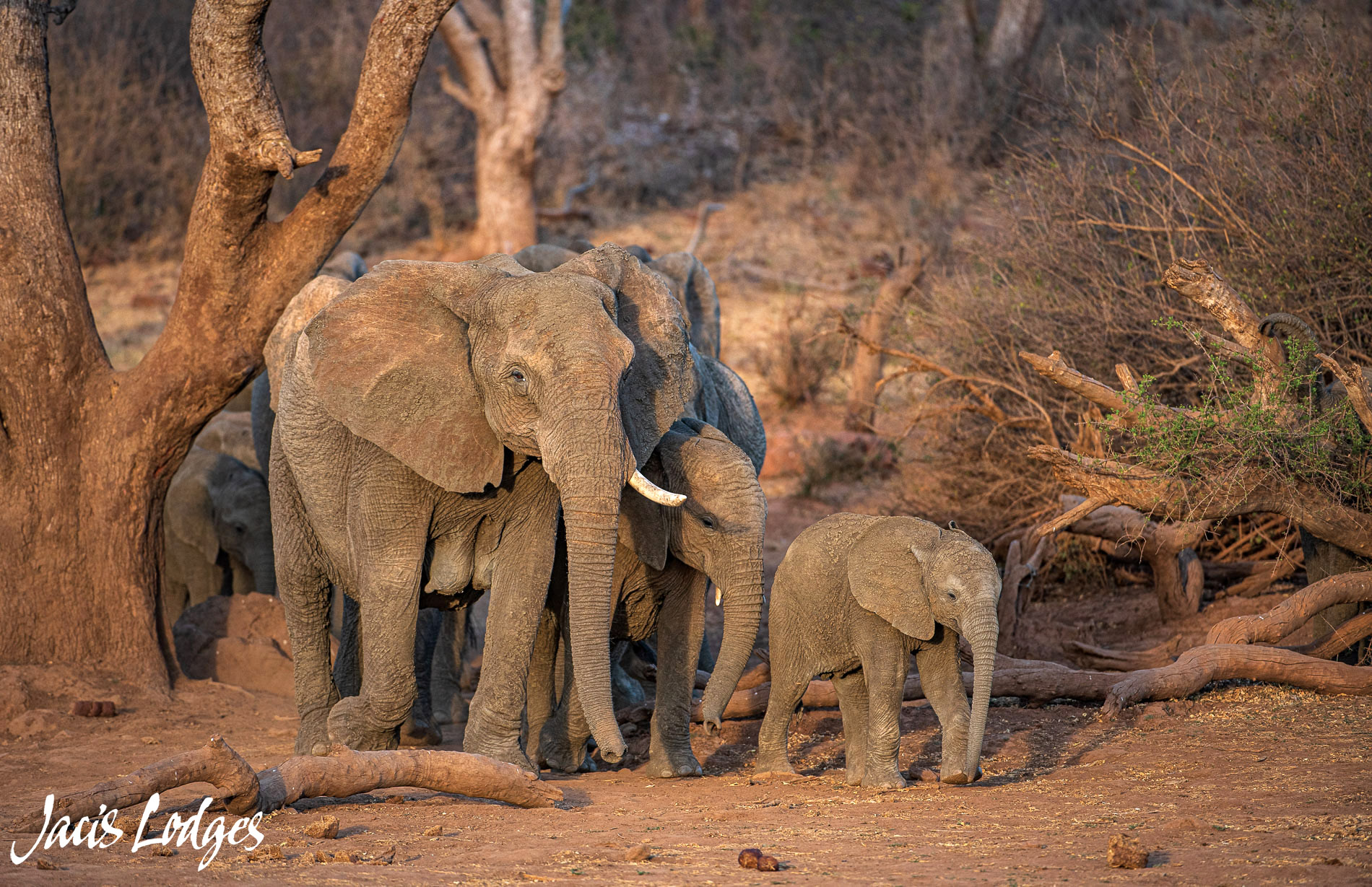 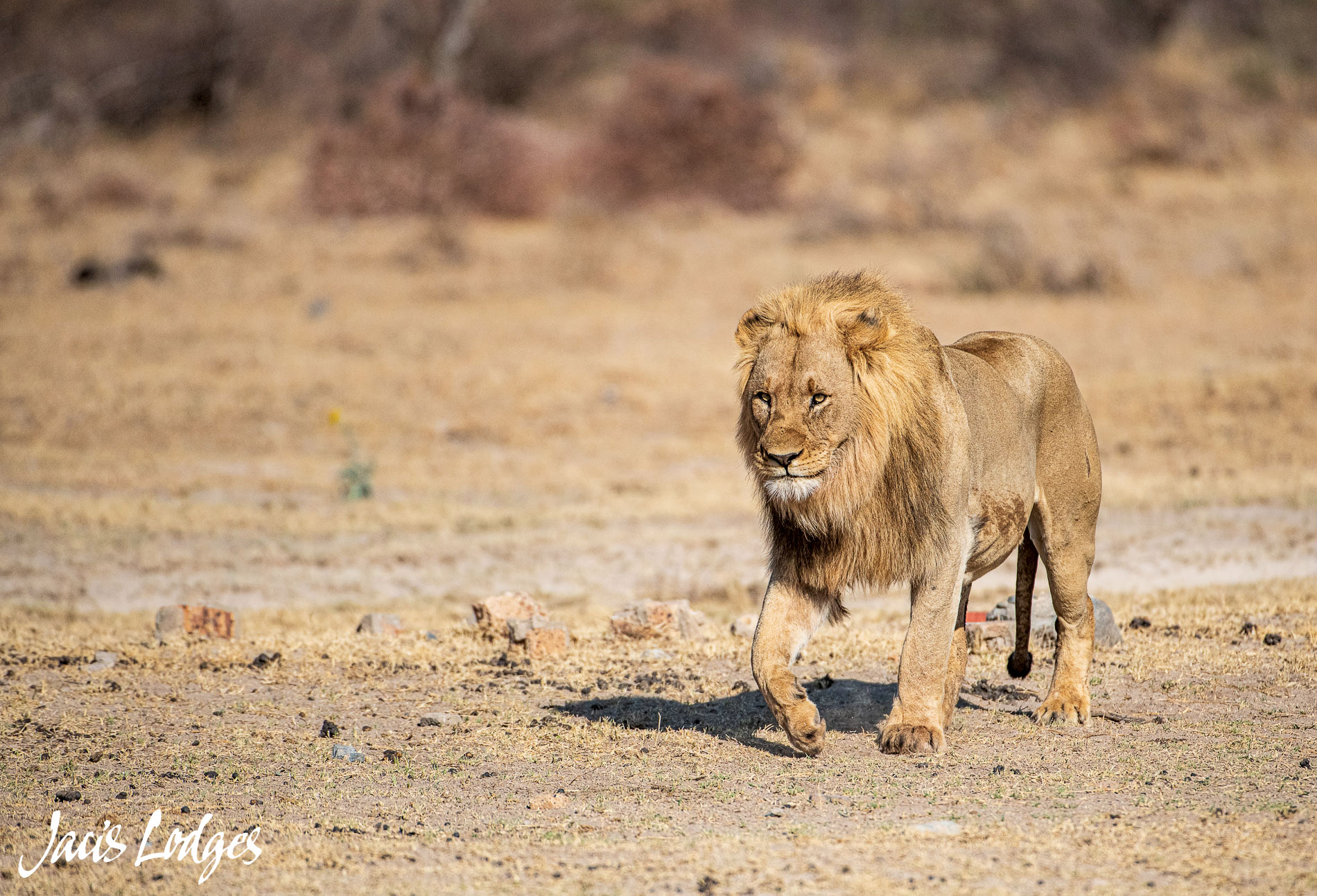 There was a stressed and irritable mood with a lot of the Wildlife, particularly the Elephants. They were definitely getting more and more aggressive at water sources, particularly less tolerant of other large herbivores. This is always exciting to watch and particularly on photographic safari’s. It’s time that the light is a rich golden colour, due to the red sand particles in the air, filtering the light. However it is a difficult period for the Wildlife. But what a difference the rains make. Well it might be an irritation for the guests that are here whilst it’s raining, it’s the new years fireworks that bring a renewed hope back into the bush. 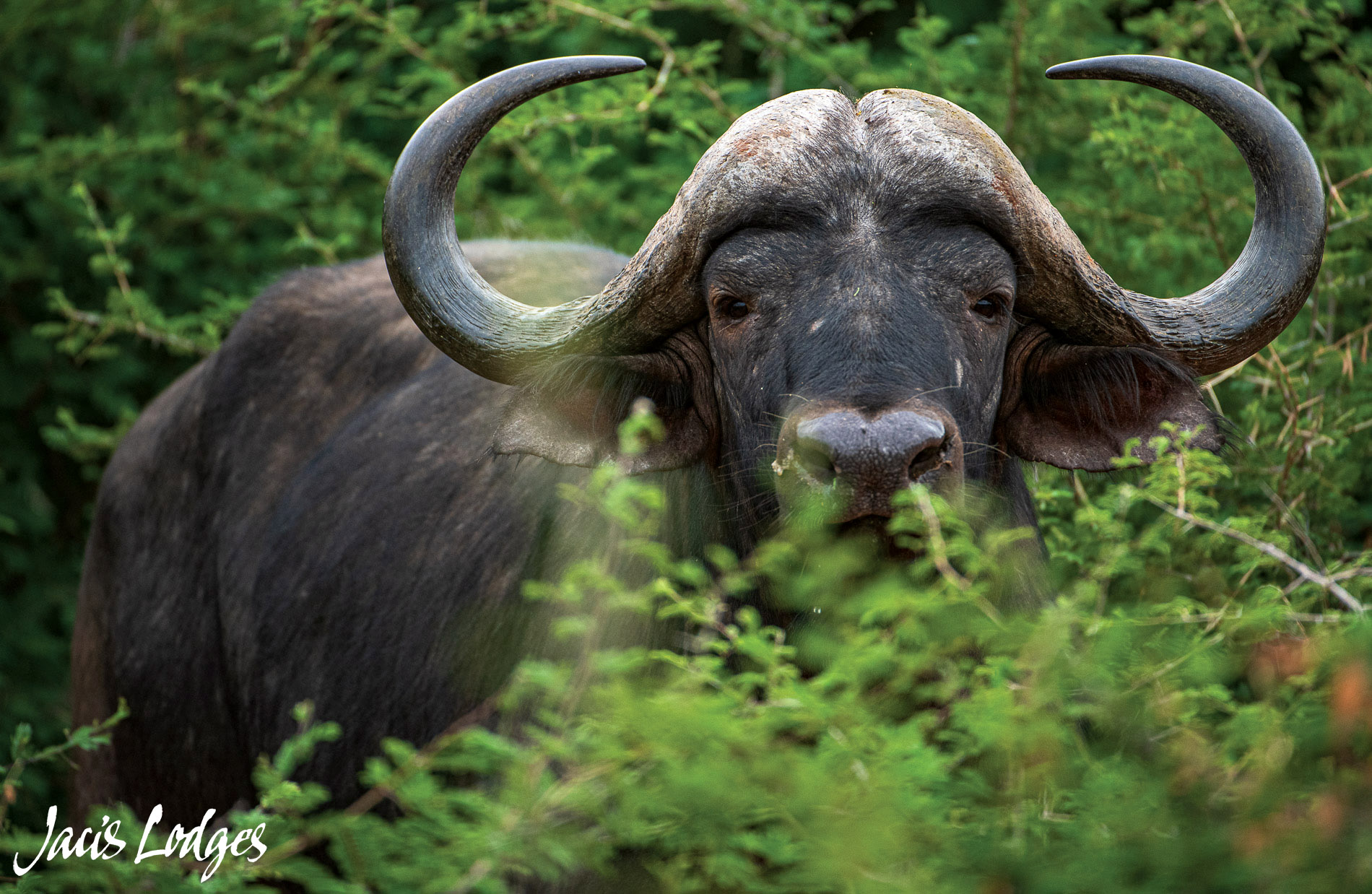 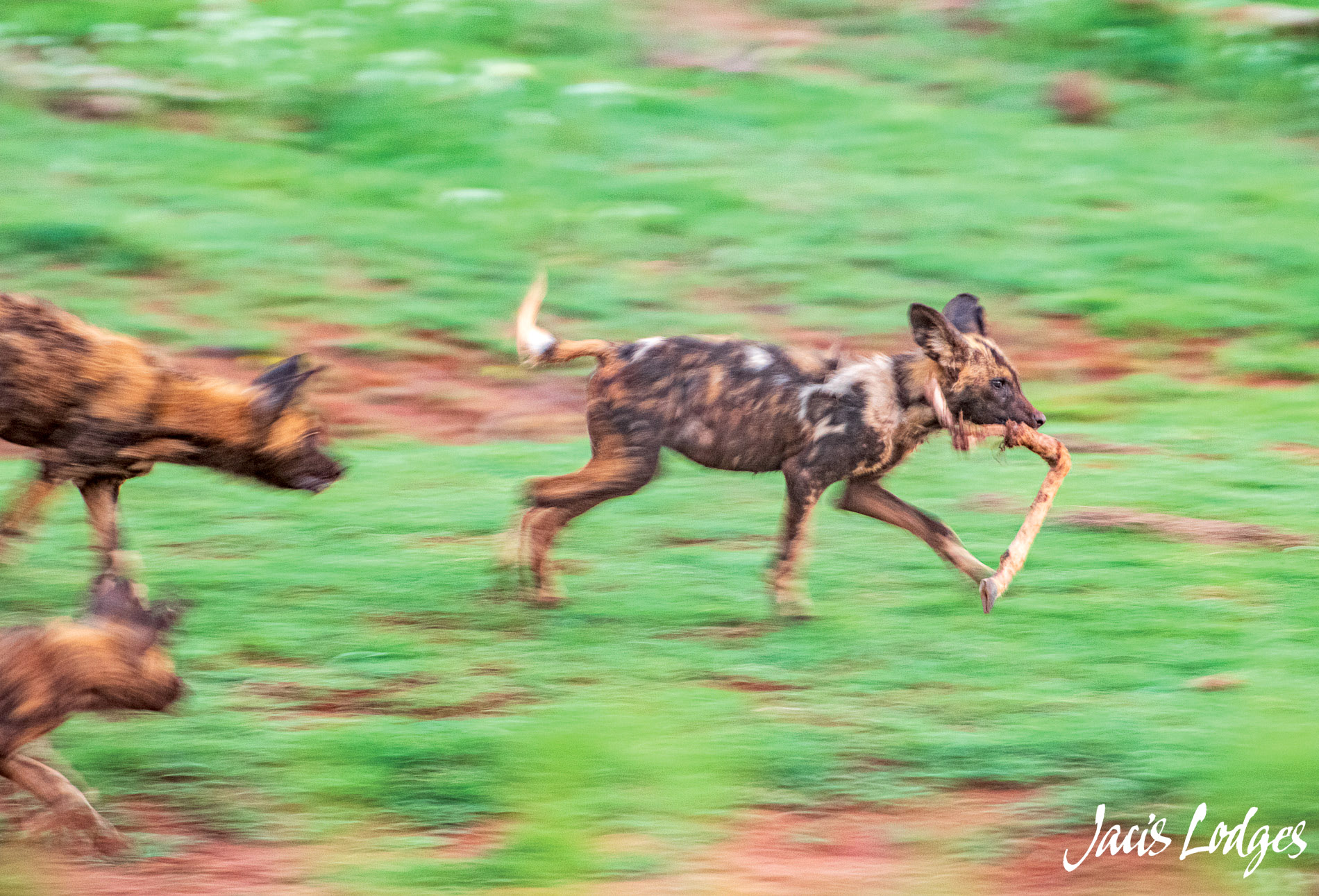 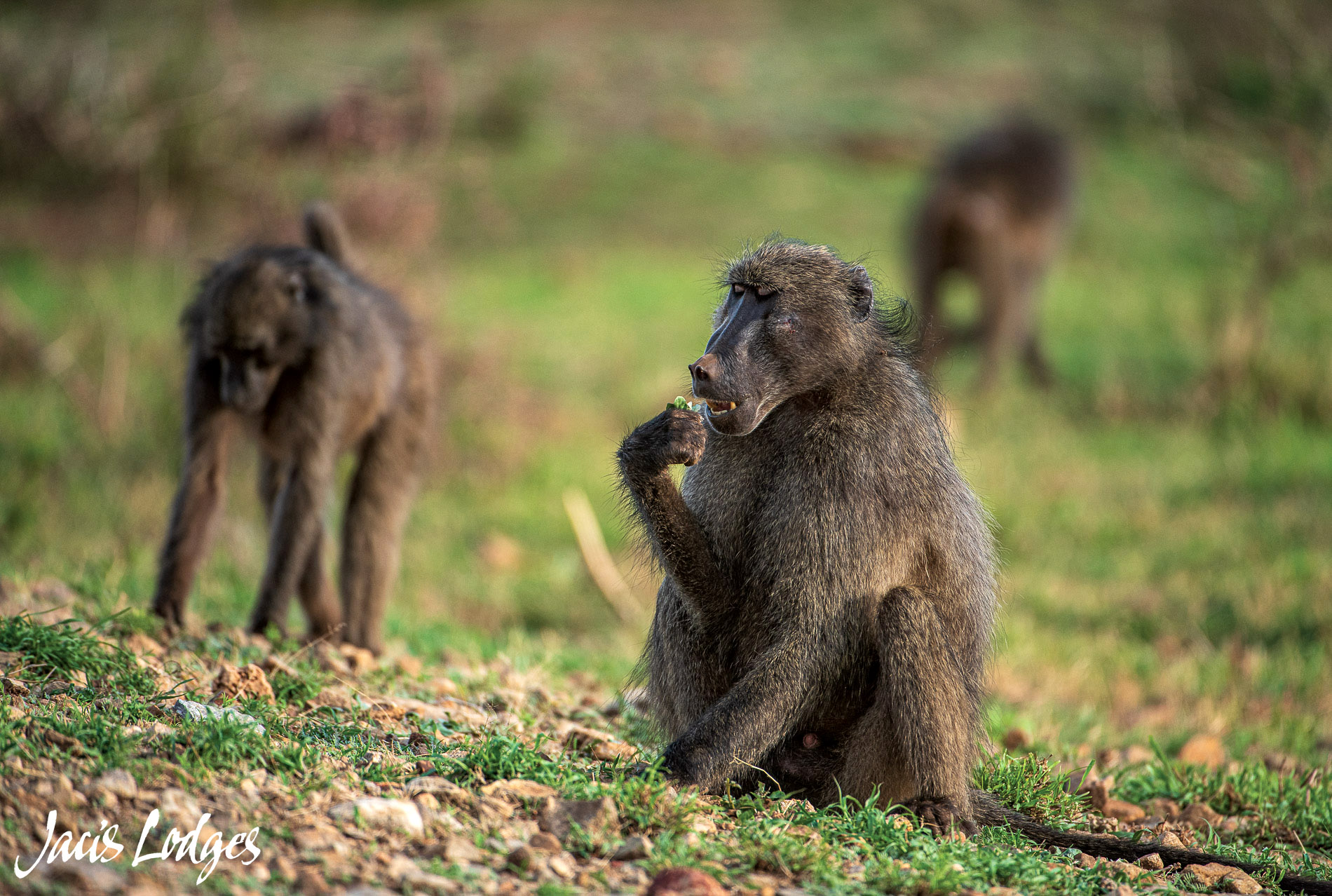 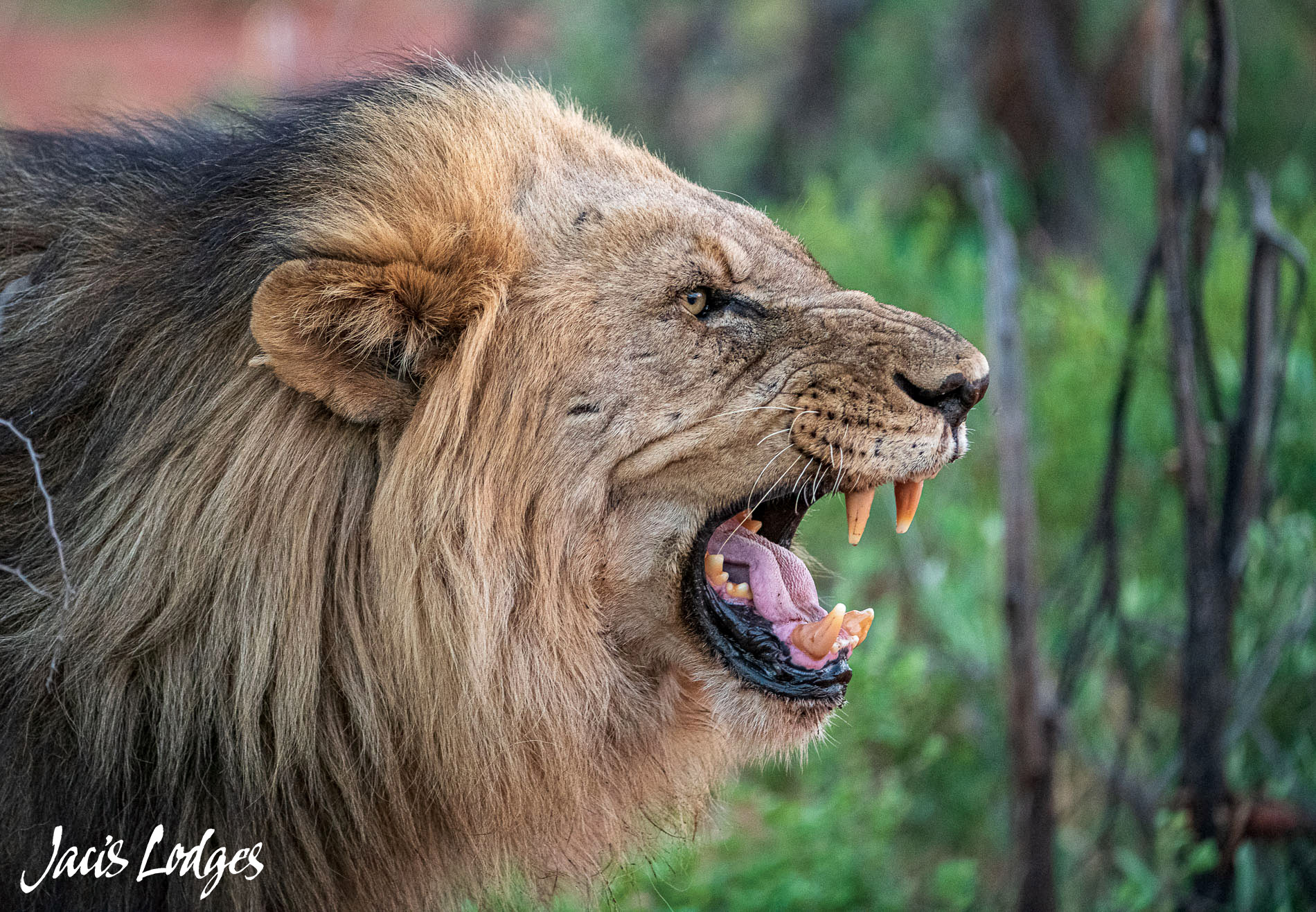 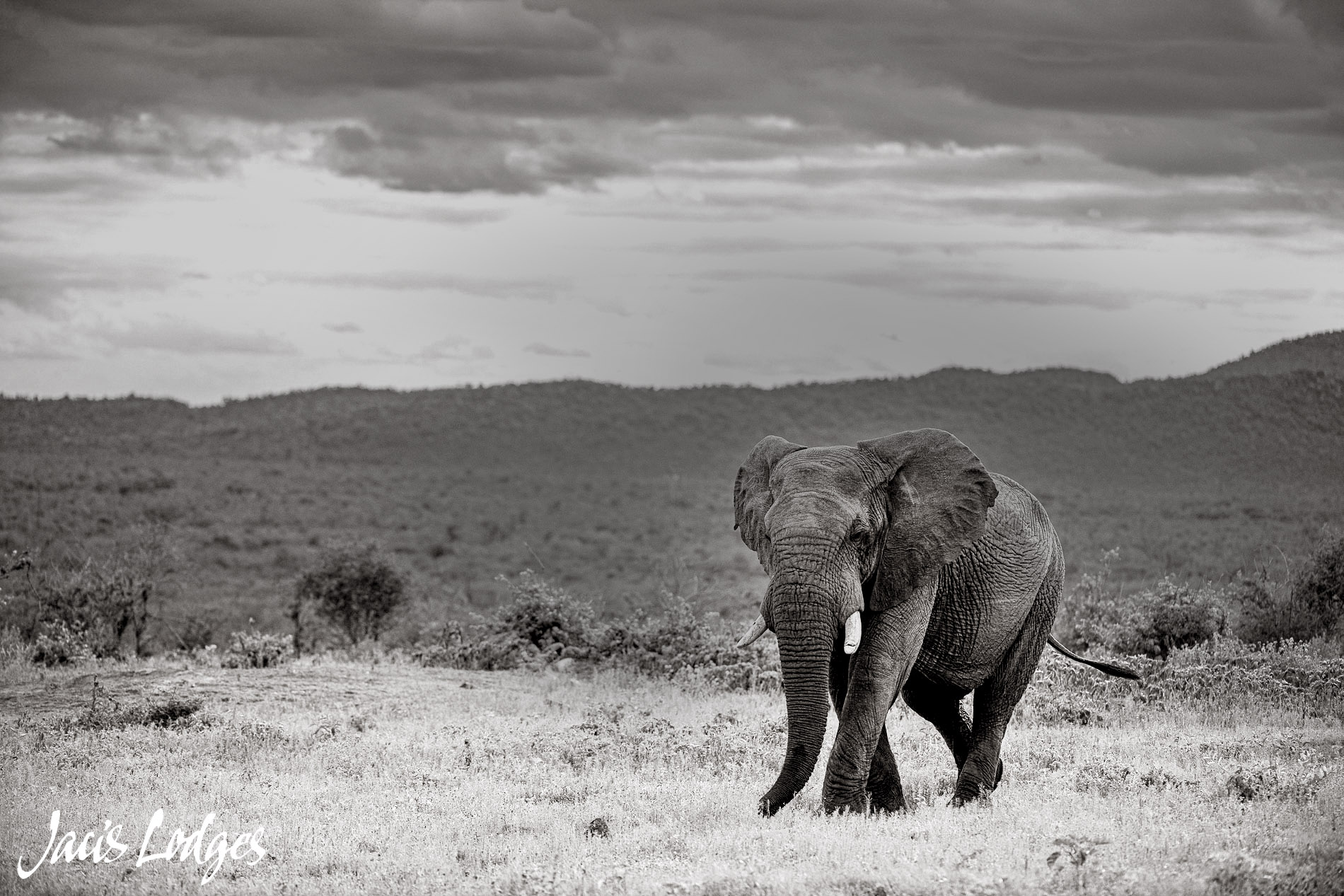 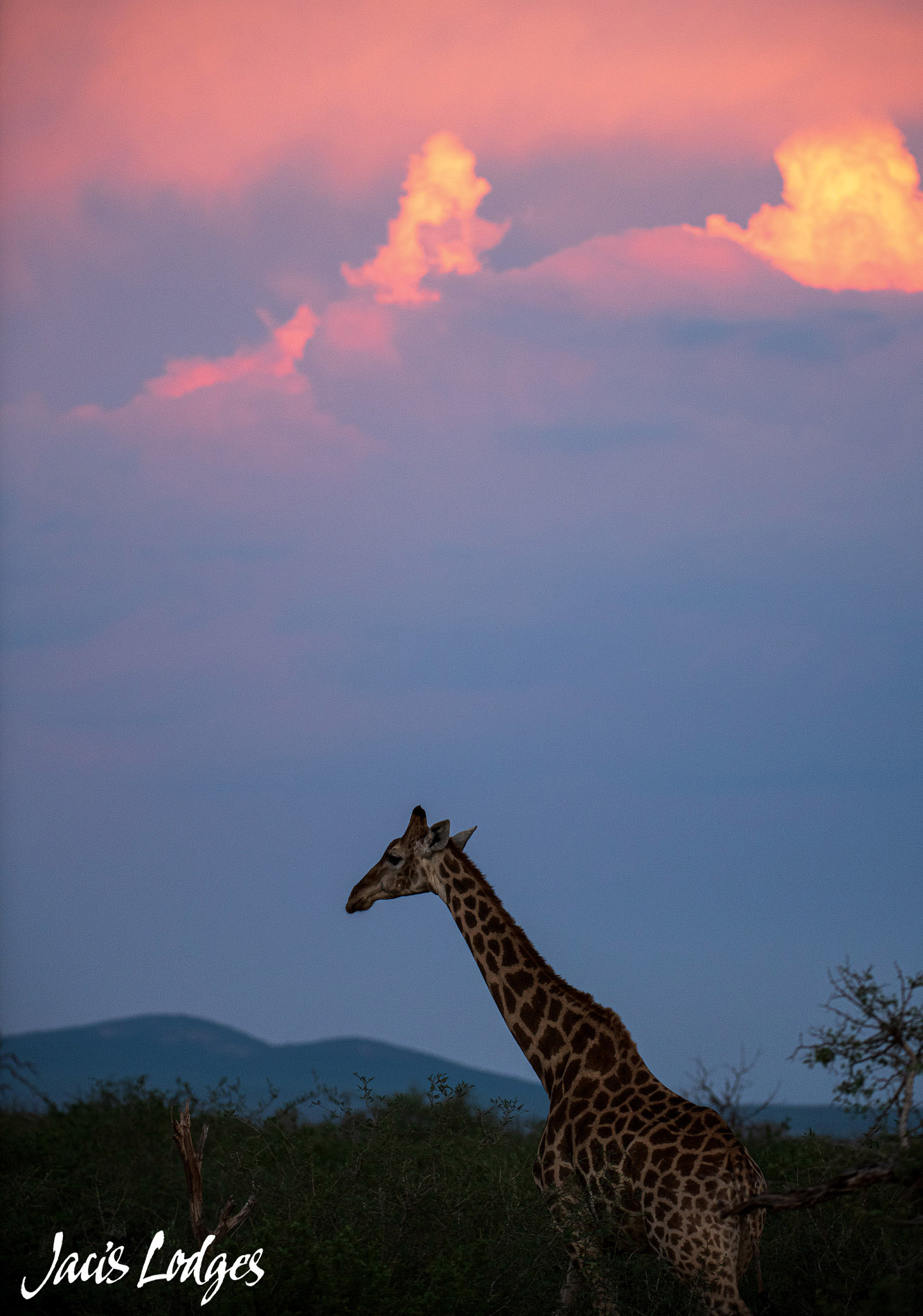 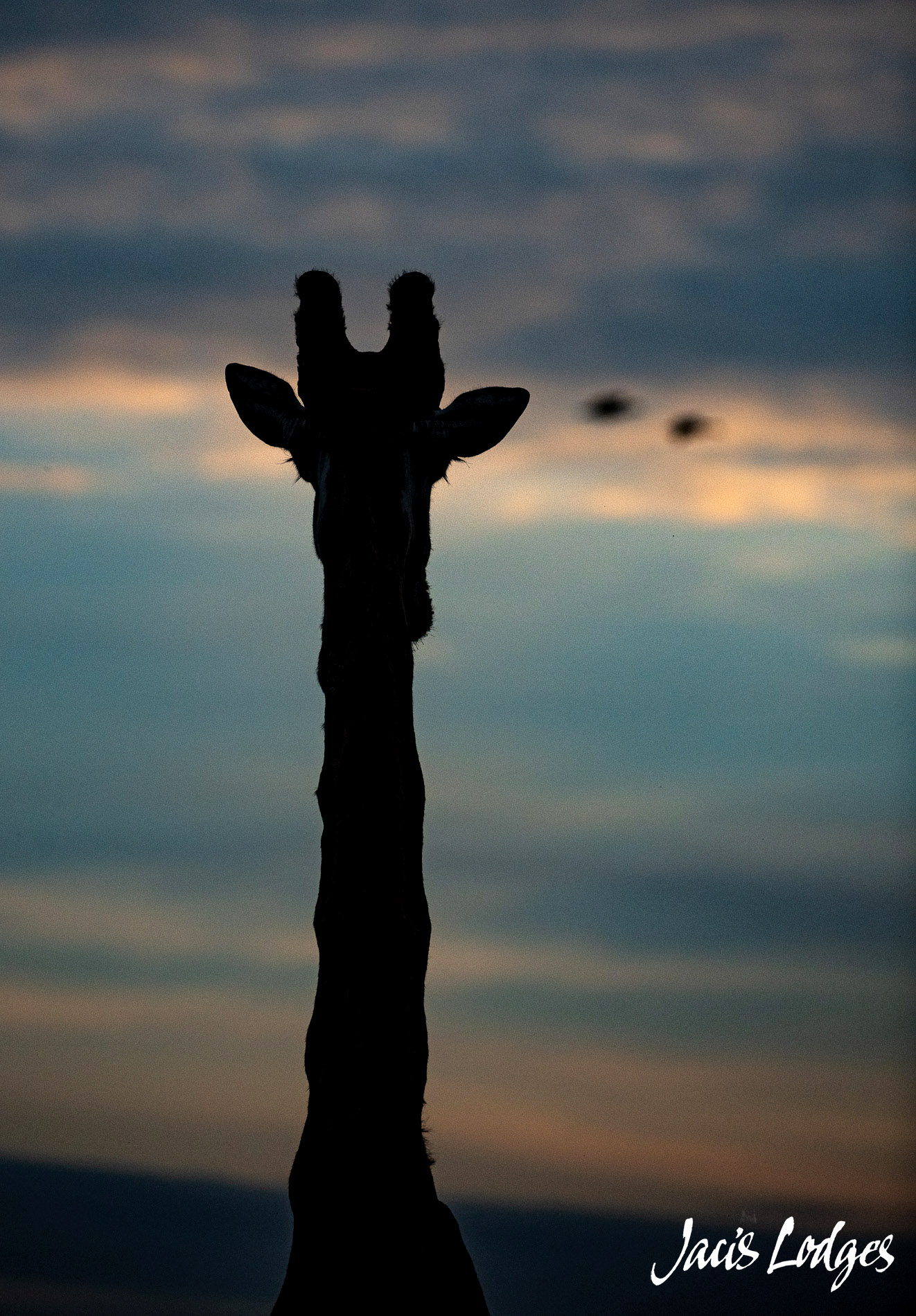 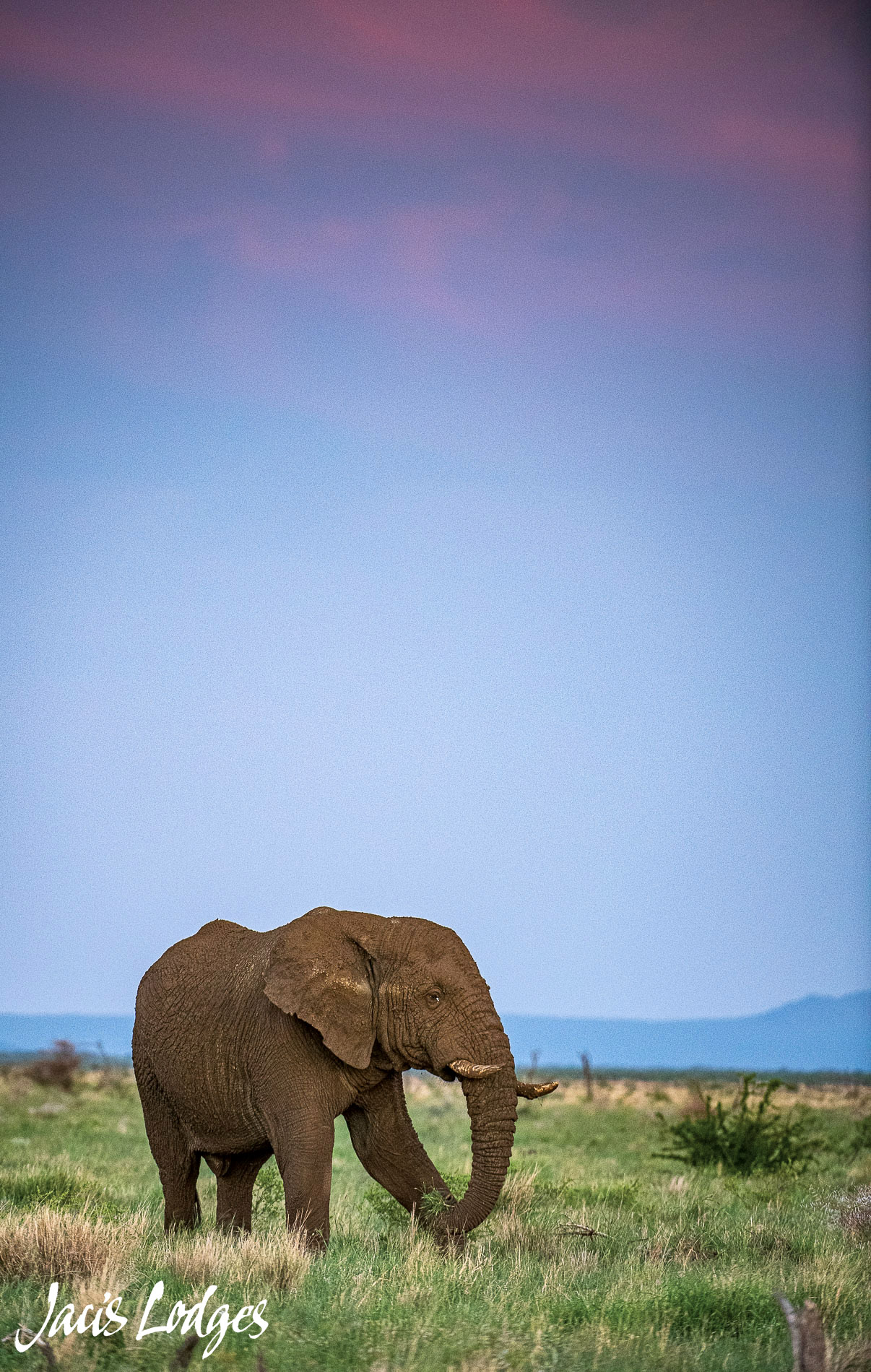 2. Incredible colour contrasts: The greens contrast with the red in the soil, making photos pop. Yellows and red are totally contrasted to green adding something totally different to the photography. 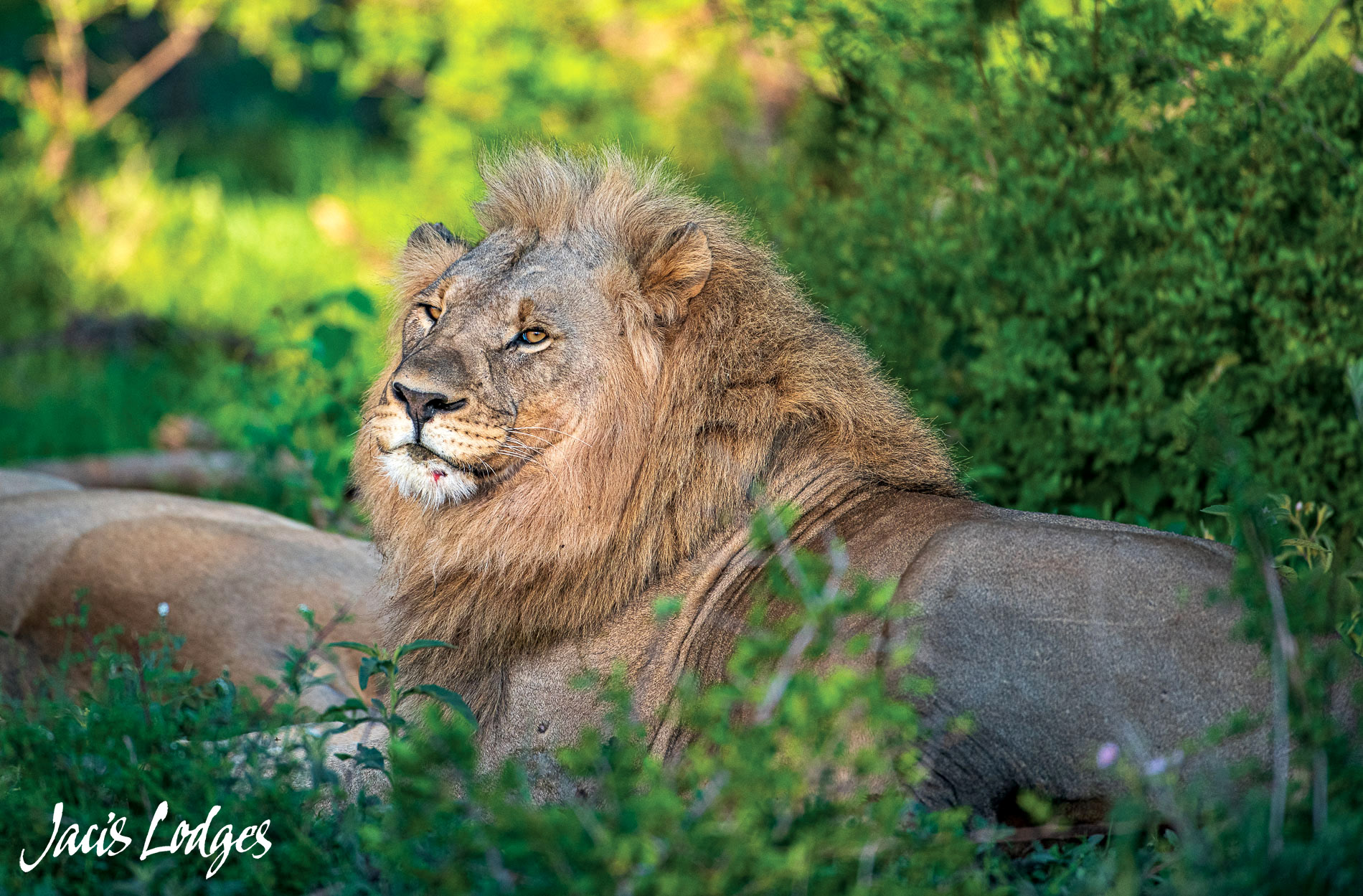 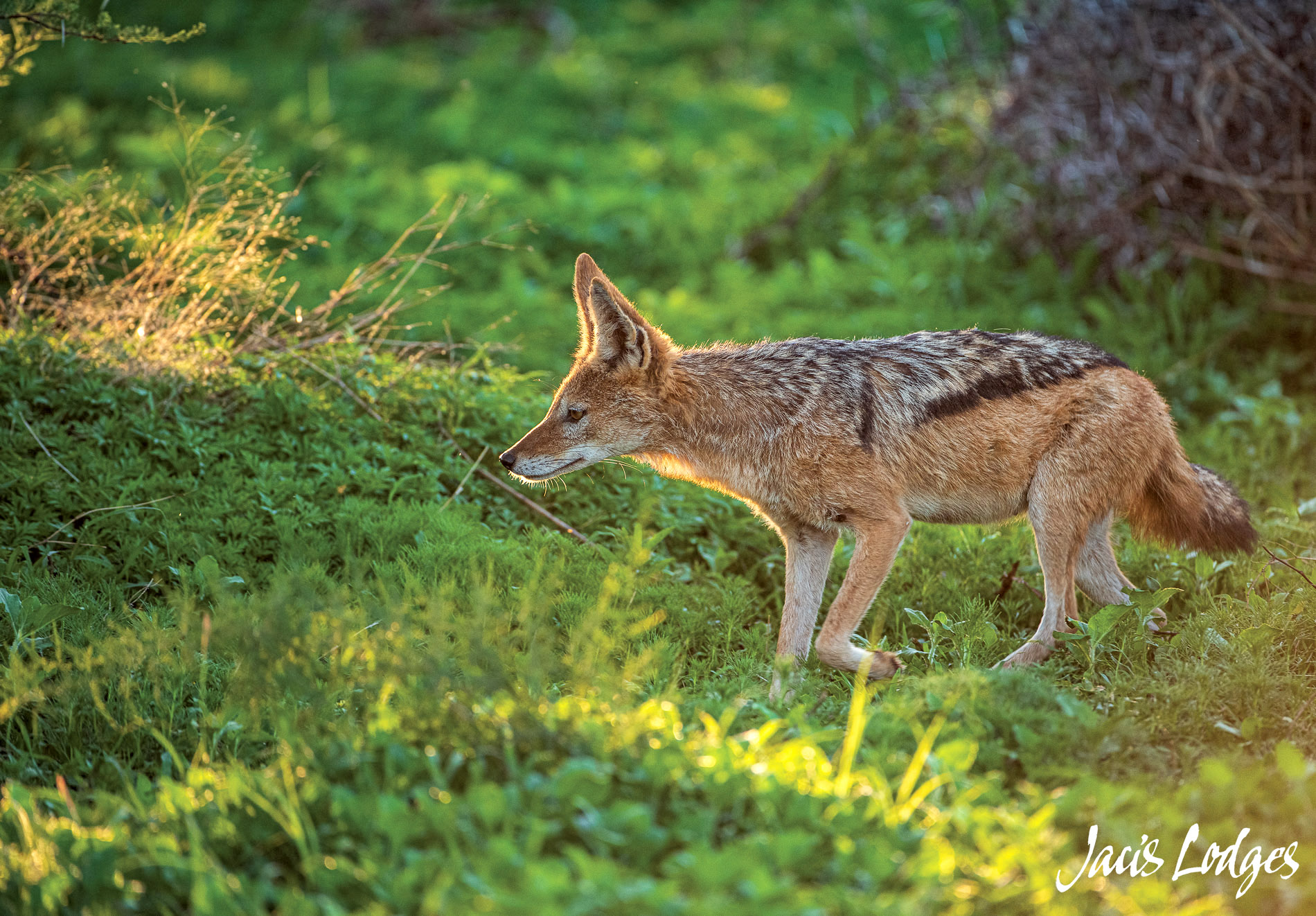 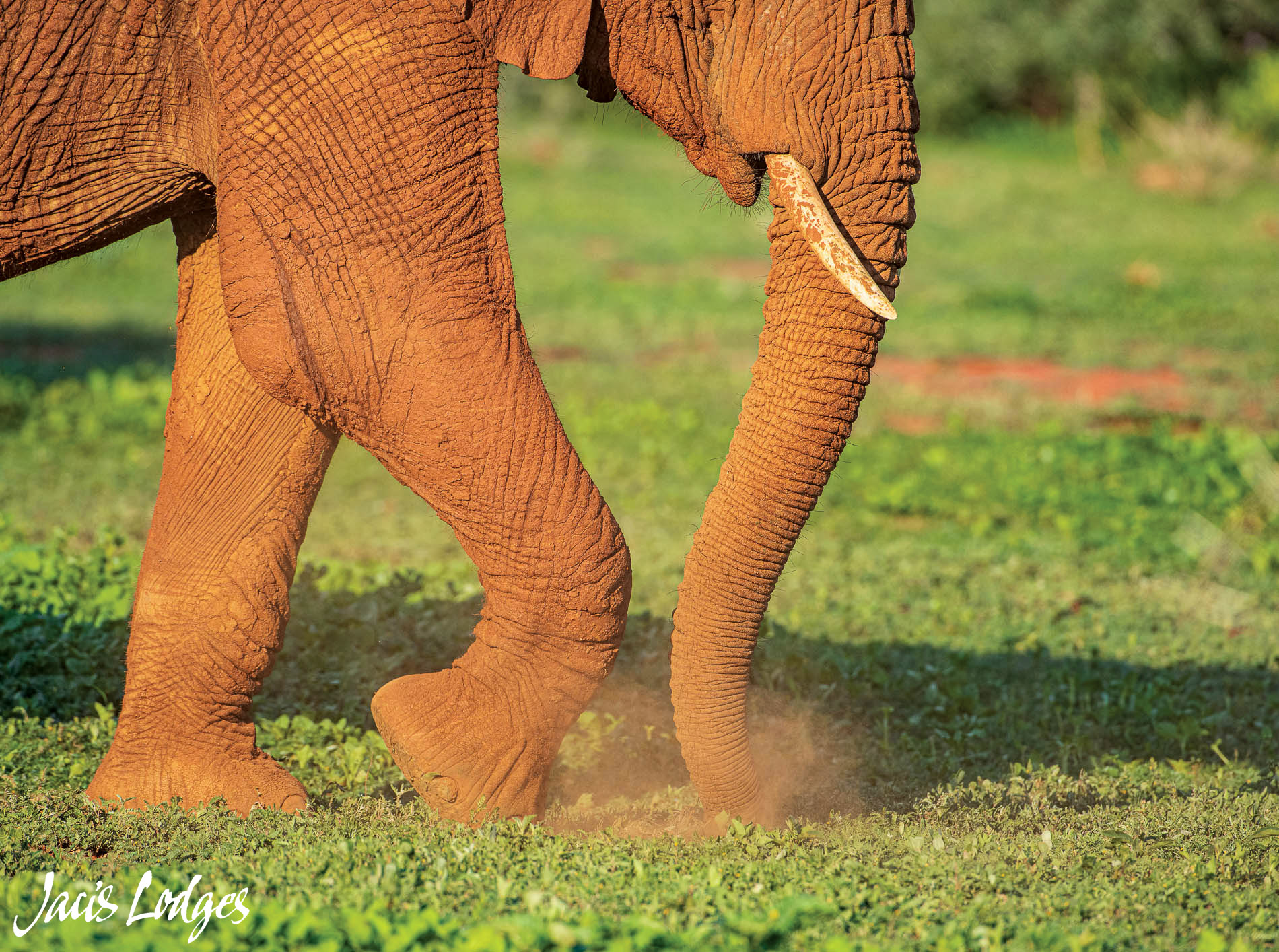 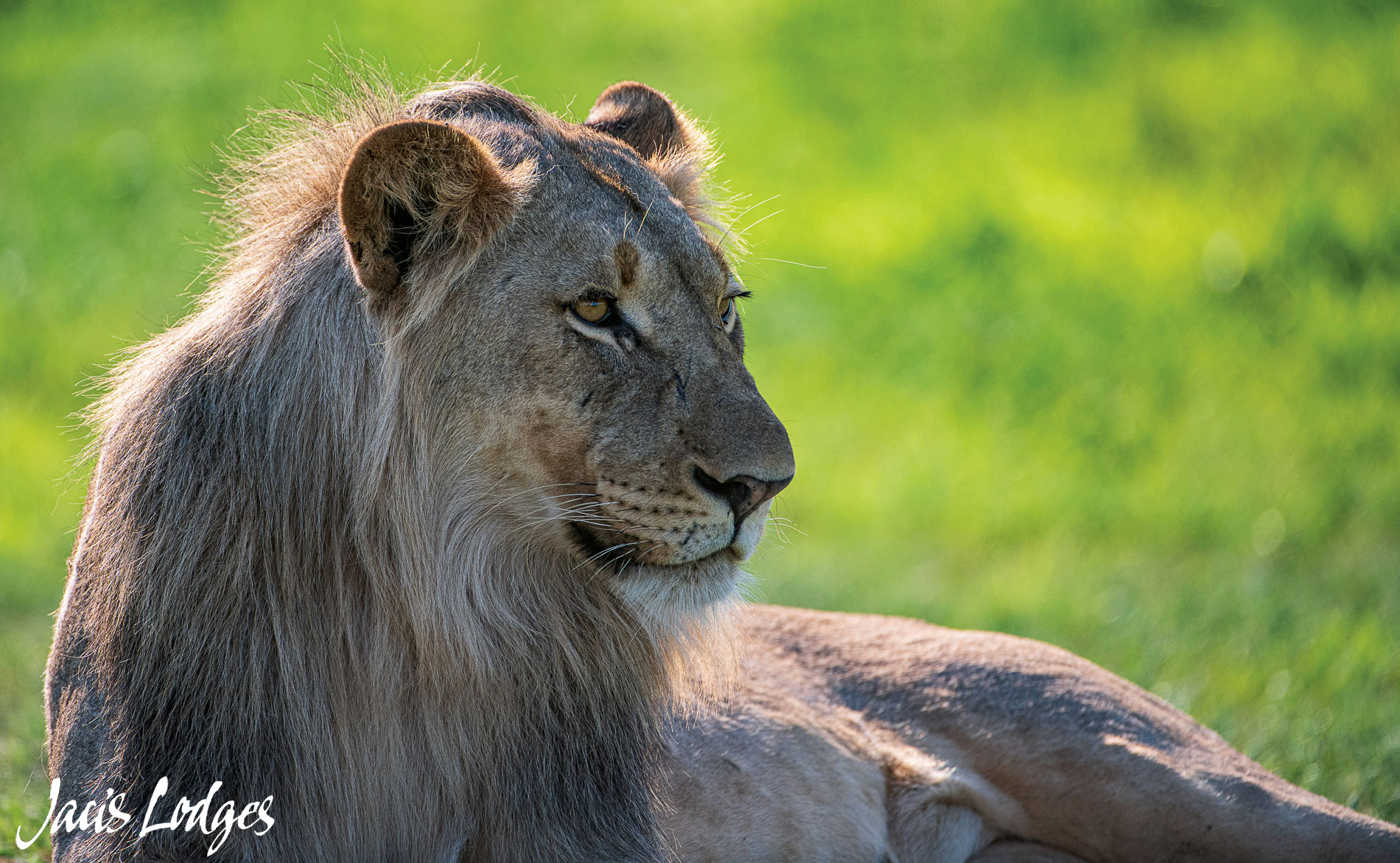 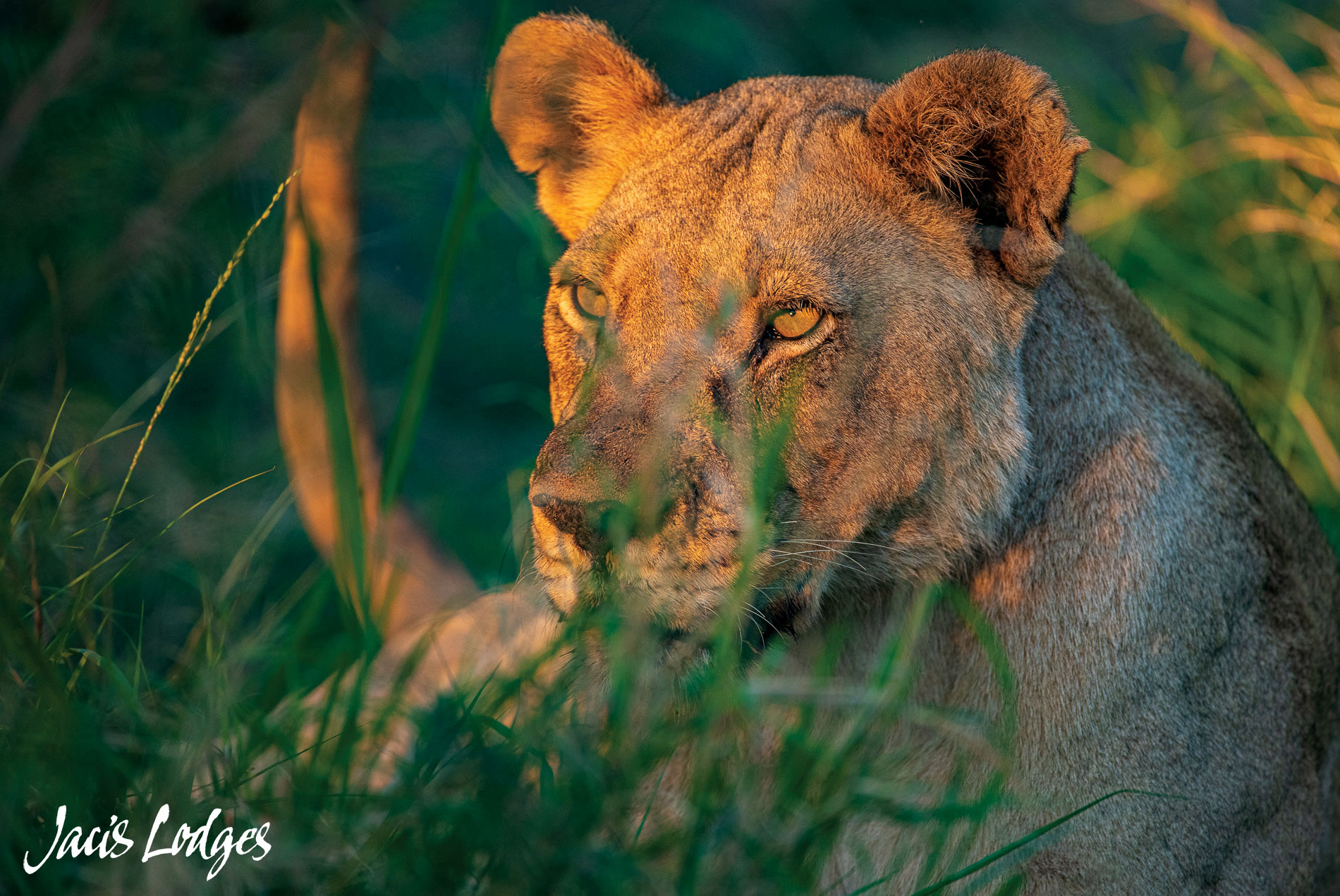 3. Water play: With a lot of water around, and the days getting seriously hot, plenty of animals take to the water to cool down and let their hair down with a bit of play time. 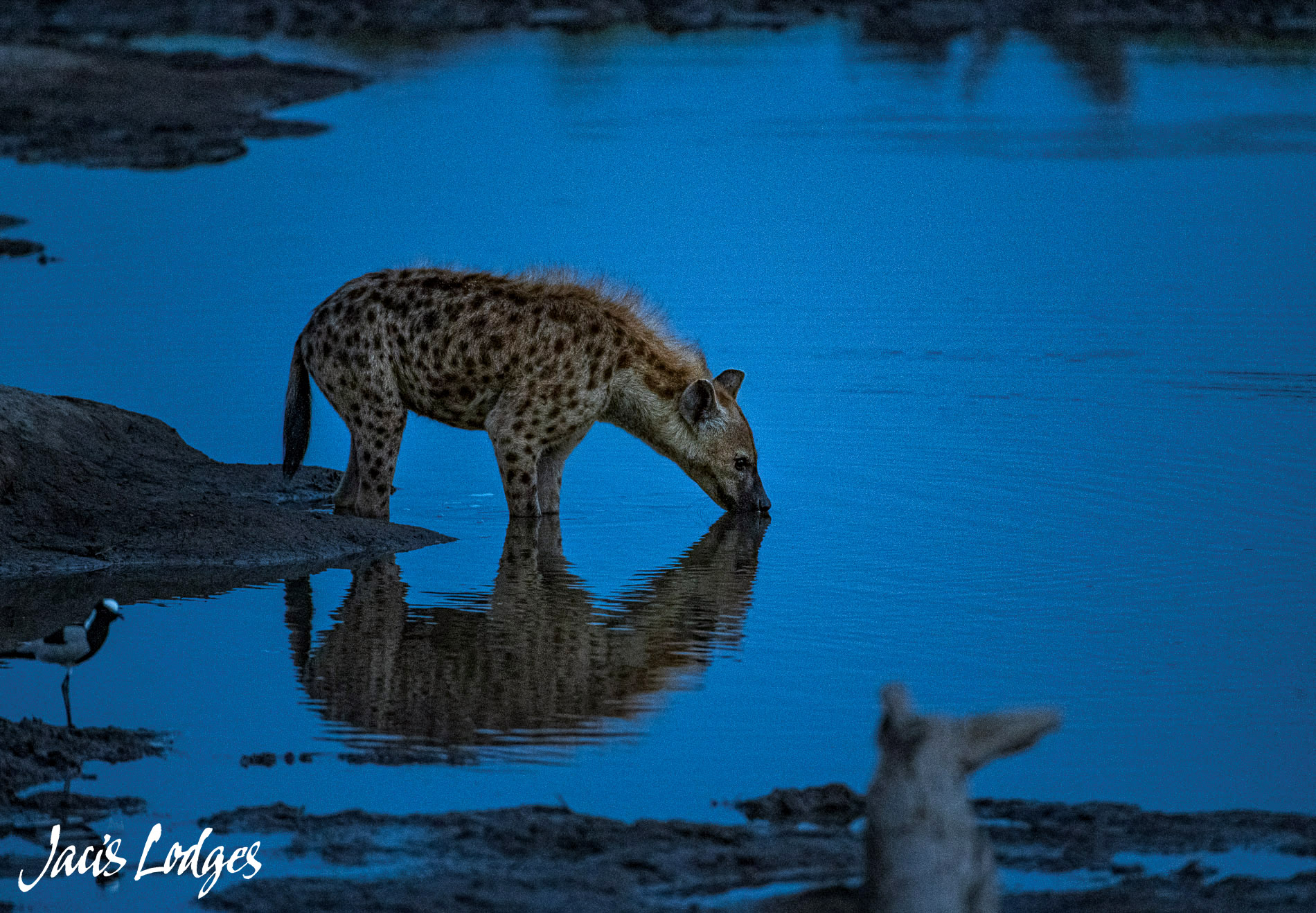 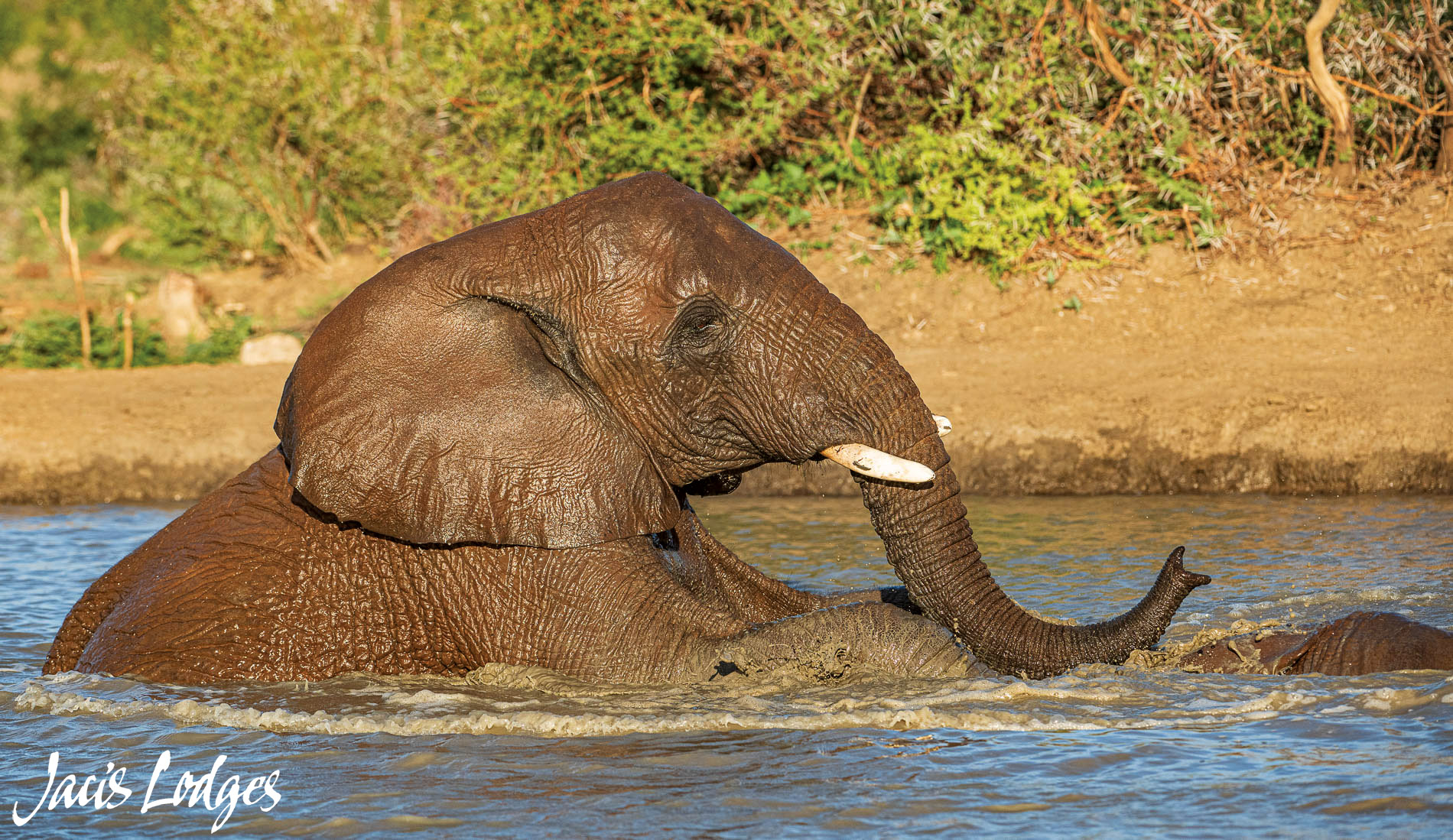 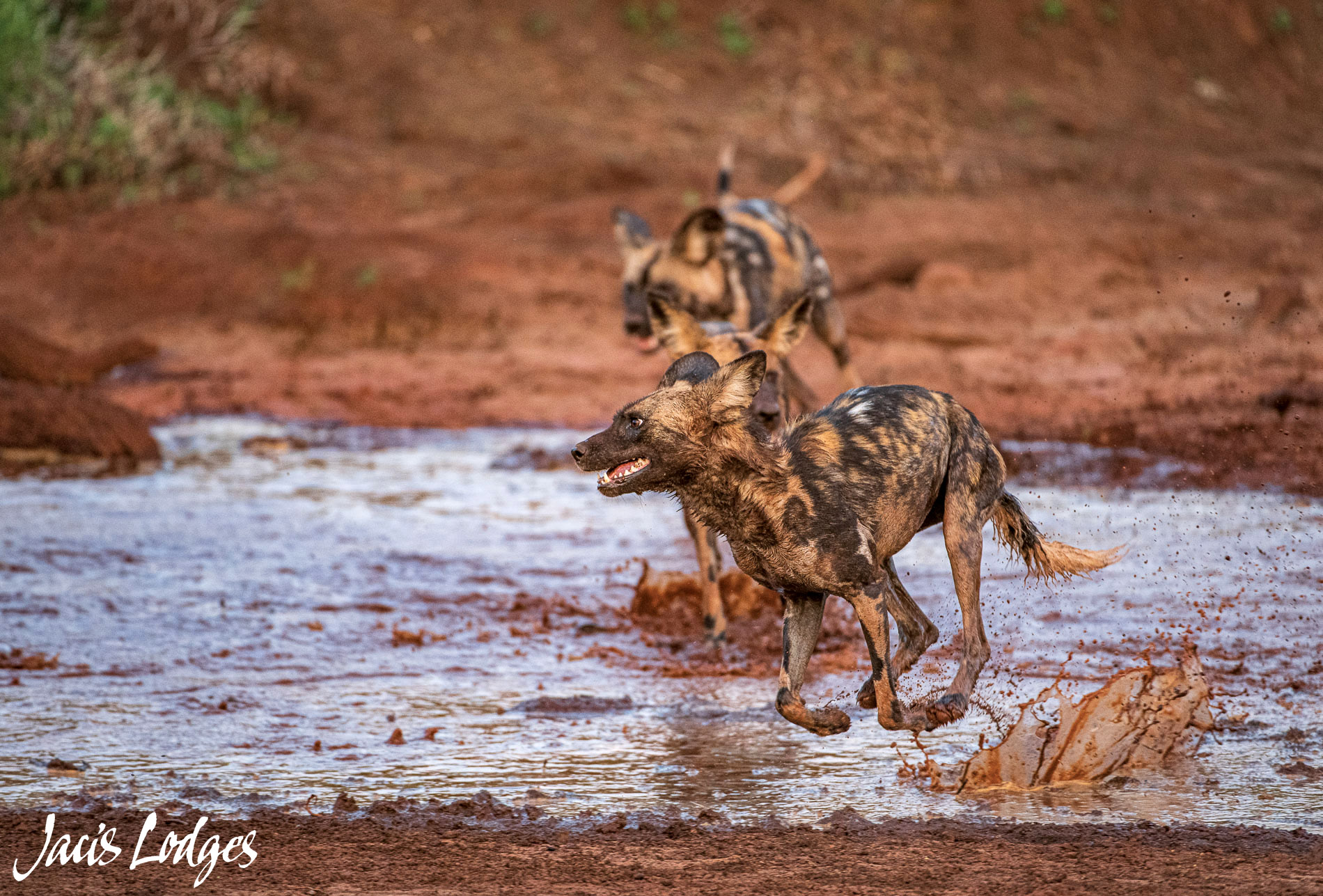 4. Inter species competition: A number of species will have an increase in males competing for mating rights, none more so than the Elephants at this time of the year. This is a great time of the year to photograph Elephant bulls fighting for dominance. 5. Wildlife and flowery open area’s: The open area’s in Madikwe are extremely rich in an assortment of Wild flowers. This just makes the landscapes that much more beautiful, particularly if you have a big male Lion in the middle of it. 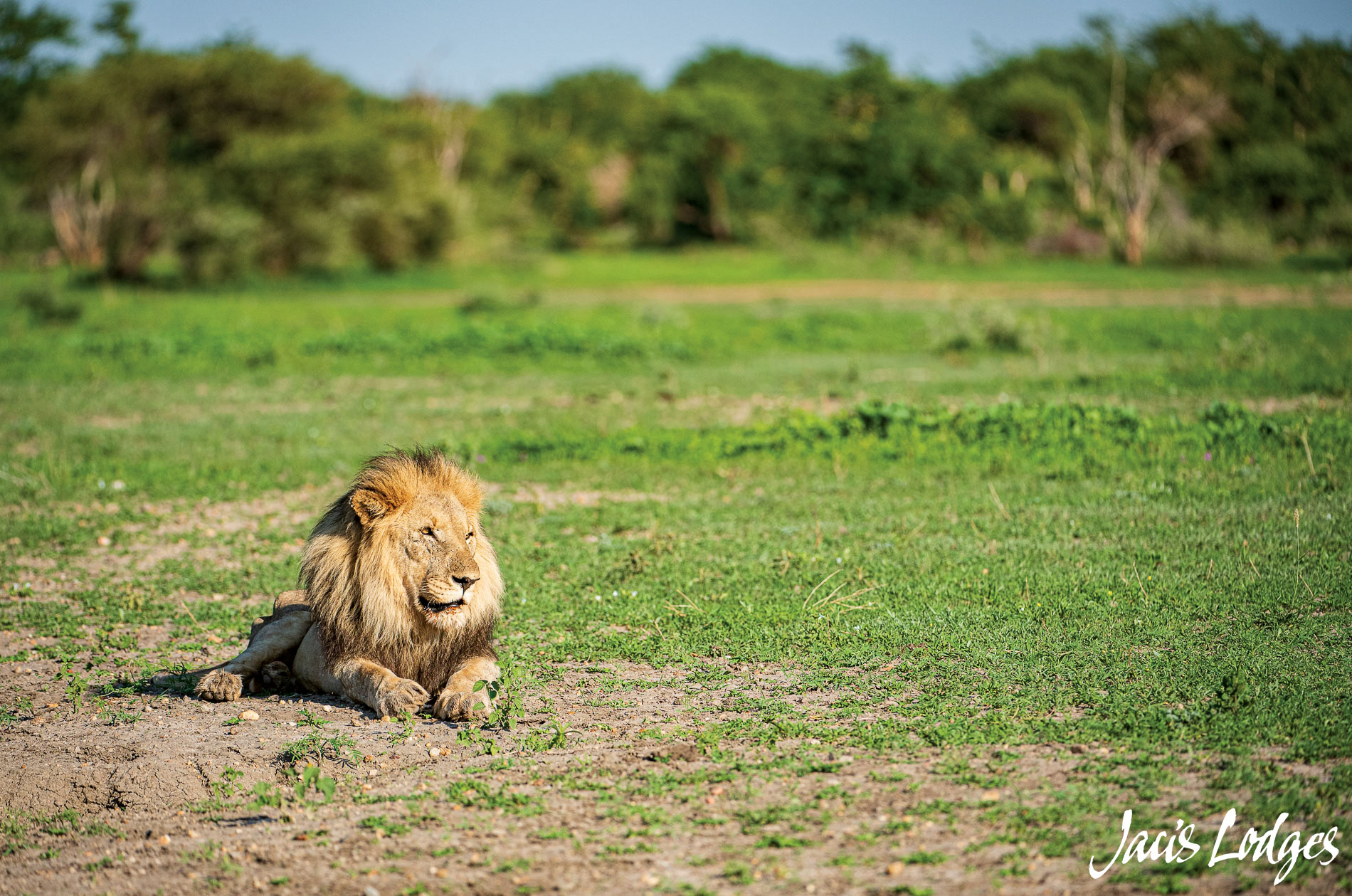 6. It’s baby season: A number of herbivores have their lambing/calving season during this time. It’s always nice to see the next generation. This also has a dark side though, as youngsters make easy prey and the predators capitalize on the feast on offer. 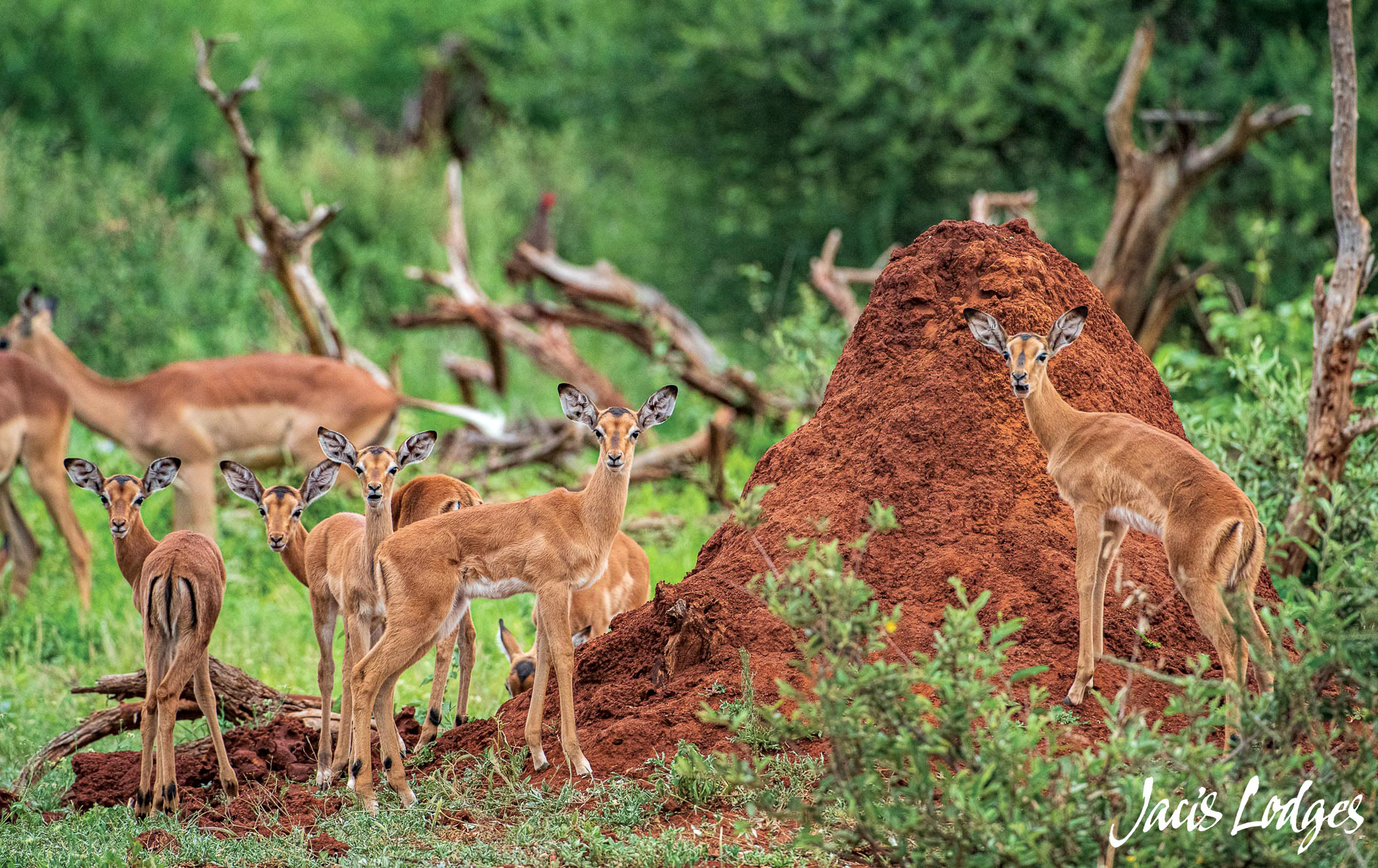 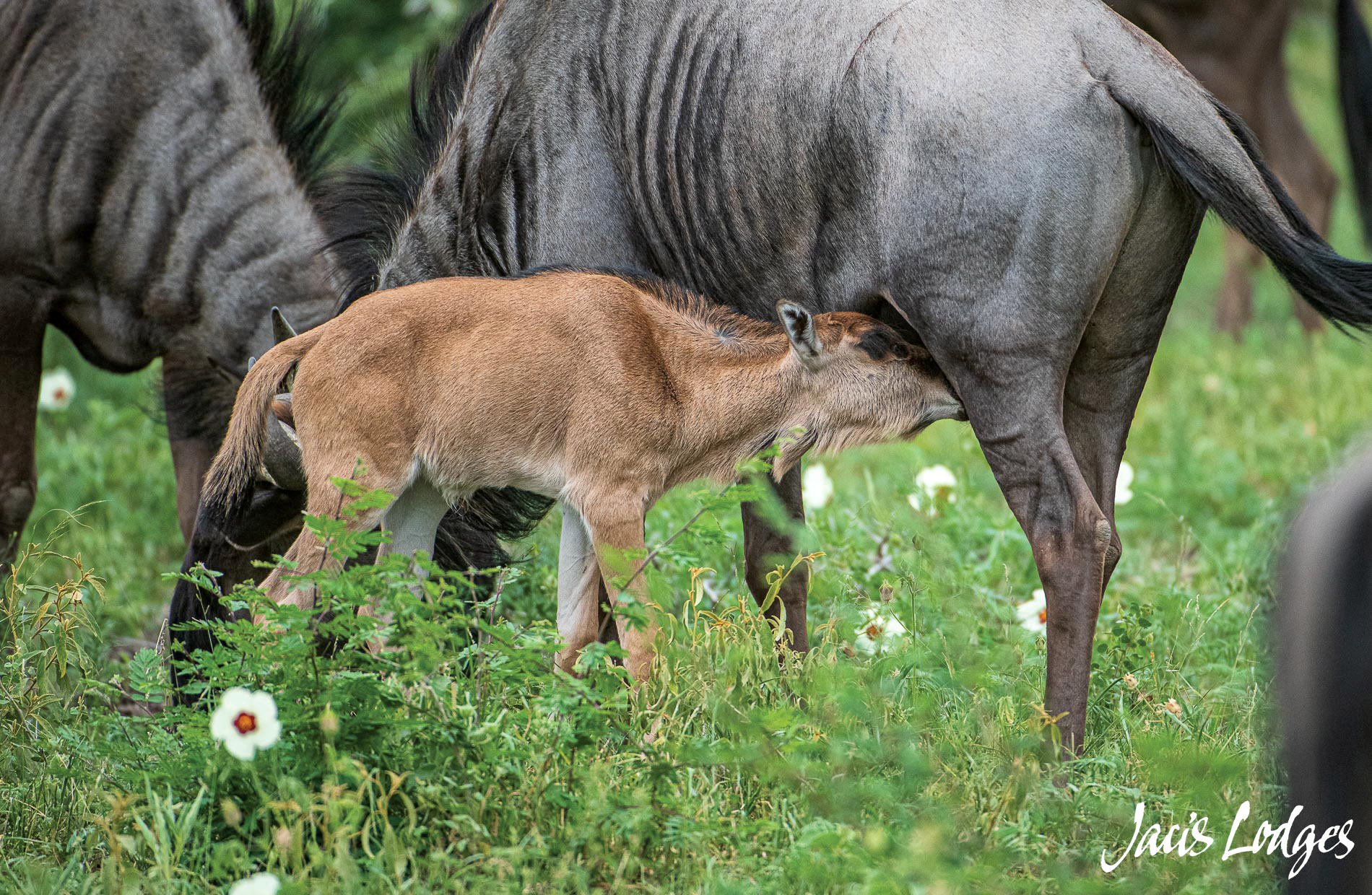 7. An increase in Waterbirds: The rains bring out the frogs, desperate to take advantage of the moisture and get their yearly mating in before it dries up. This in turn creates the perfect feeding conditions for Storks, Herons and other wading birds. 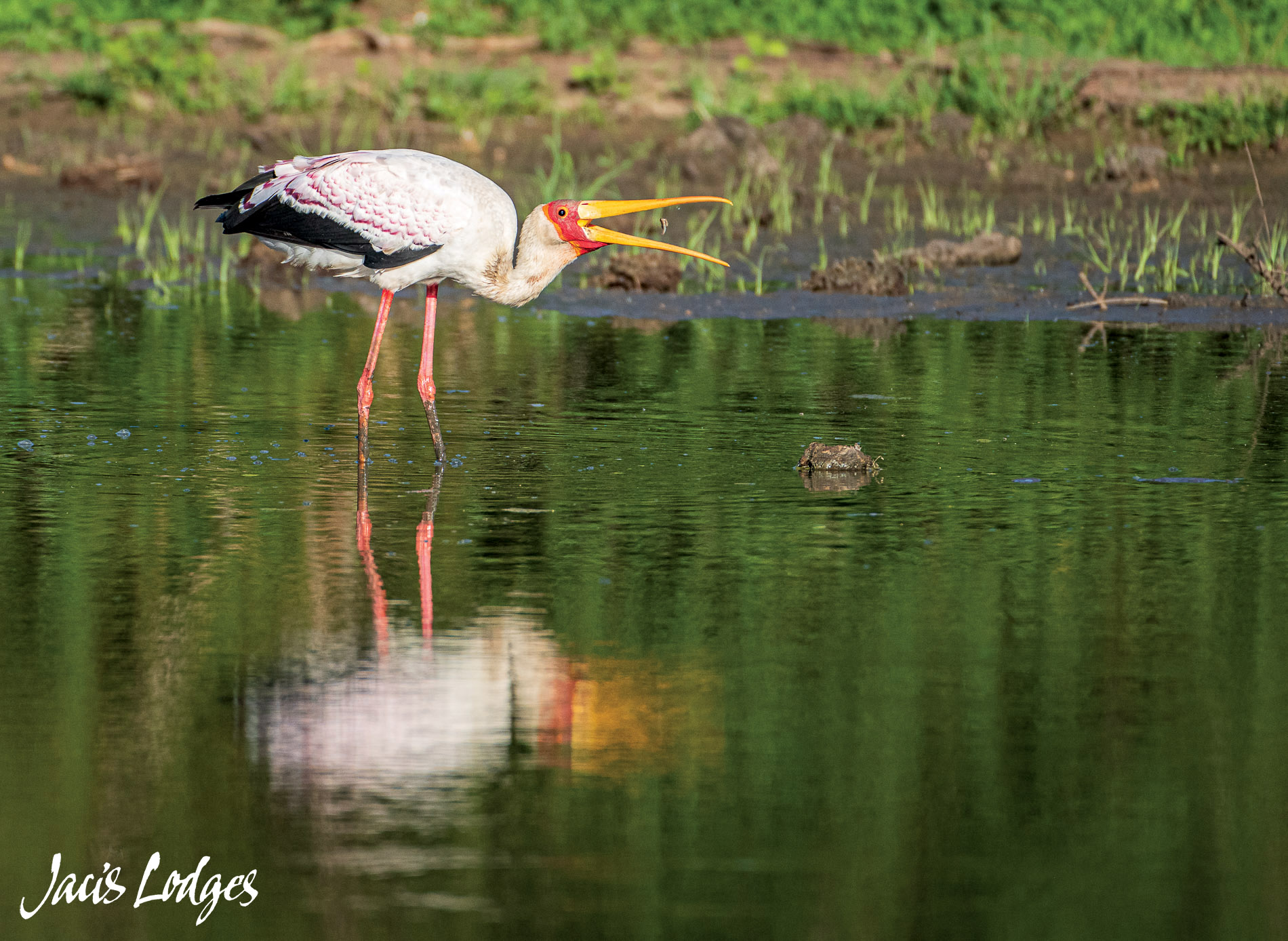 This year, new year came early for us, but we might not be so lucky next year. So we’ll just enjoy the vibrancy of the bush at the moment. The reality is that the dry season will come, with it’s own set of advantages and magic, and there will be a wet season again. The only question is when!

Happy new year all from the entire Jaci’s lodges team.

Images and text by Darren Donovan