How to break a big cat drought!

From the beginning of May, we were experiencing a bit of a big cat drought on our meanderings around the reserve. We’d hear them calling, and try to follow up and not find a single track. It was like they were teasing us, and then drinking red bull and flying away. Or we’d find the tracks, only to see them slip east over the Marico river. It started resembling looking for very small needles in a very big haystack. It’s not like we were struggling with predators, with plenty of great Wild dog and Hyena sightings but the big cats were just impossible to find.

Last week we headed south to follow up on one of the Mica Jamala lionesses, who has 3 cubs. She was seen the day before on a Zebra kill to the west of Ophir plains. We arrived at the location, only to find that she had moved on and the scavengers had finished what was left of the carcass. We checked around the area, but unfortunately the Lions had utilized the Red Bull and we had nothing to work with. It wasn’t all for nothing though as we found a number of interesting critters as we looked for the elusive big cats. 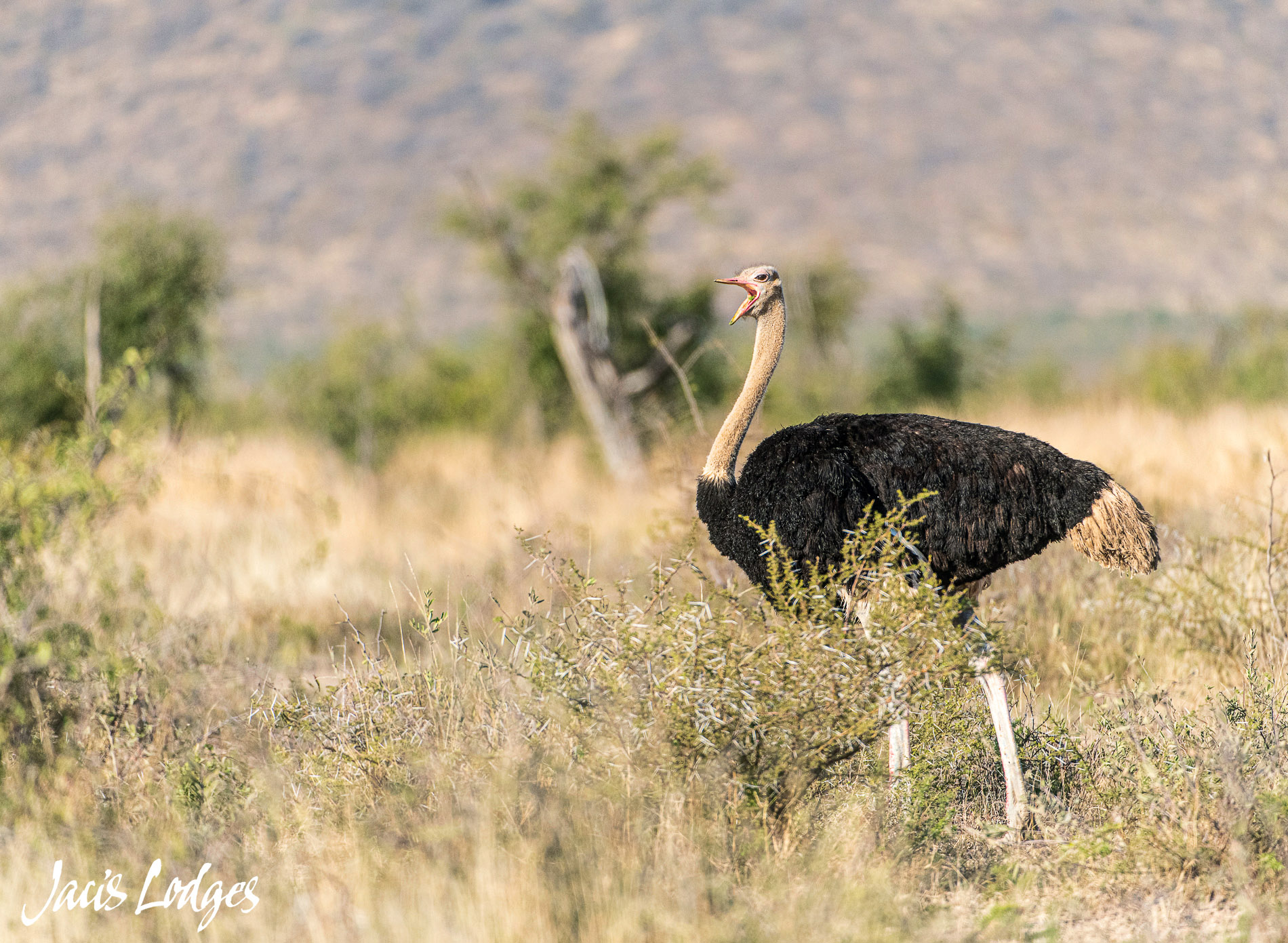 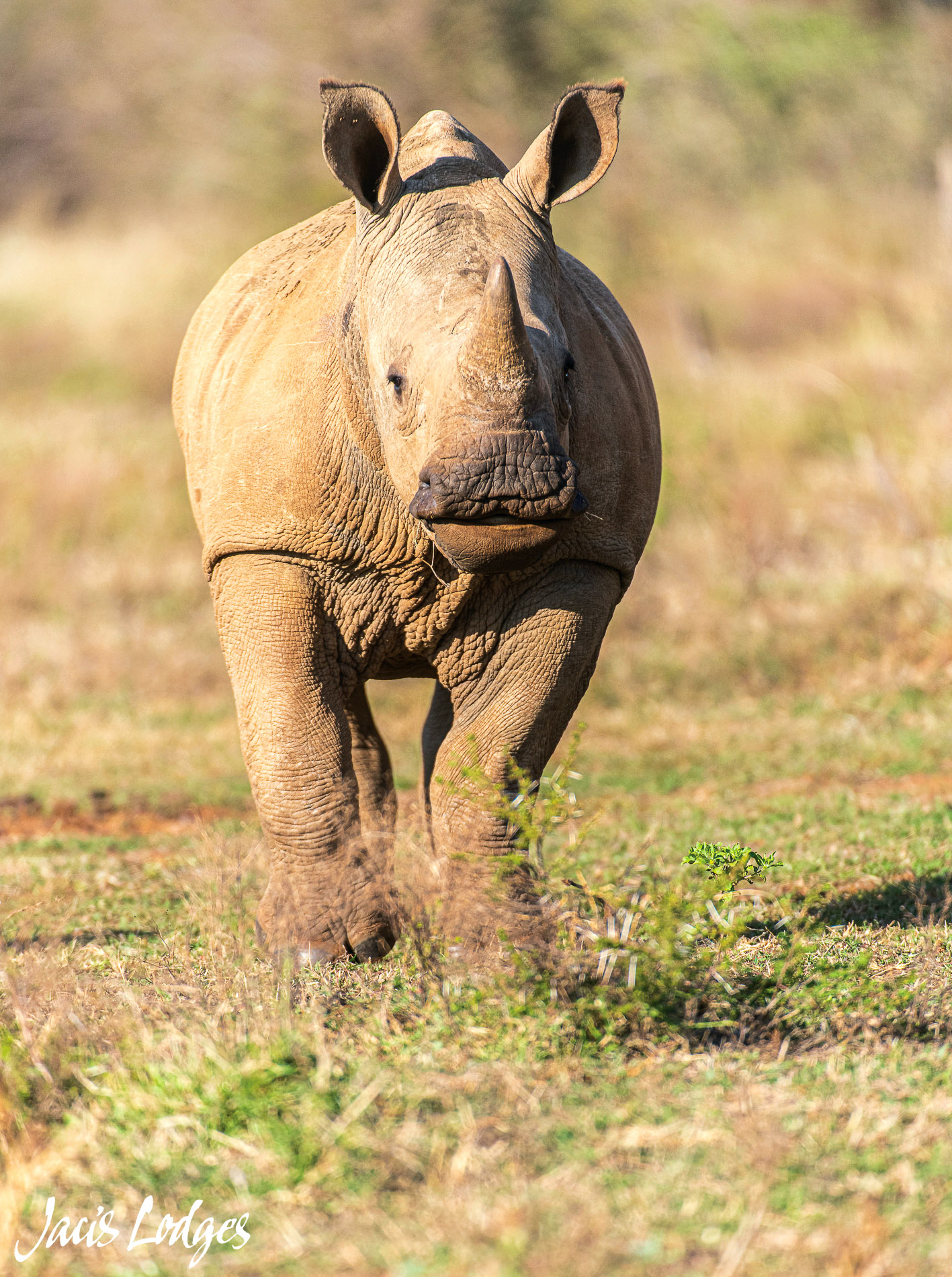 We decided to head further north towards Tshukudu dam. Another female from the Matata pride has 4 cubs in the area and maybe we’ll get lucky. As we approached Tshukudu dam, we noticed a Lioness on the wall. She was stalking a male Impala. We kept our distance, to allow the drama to play out. After a few minutes, the Impala moved off and the Lioness broke cover, only to mess it up completely. We moved closer to the Lions, and noticed another Lioness stalking further to the west. 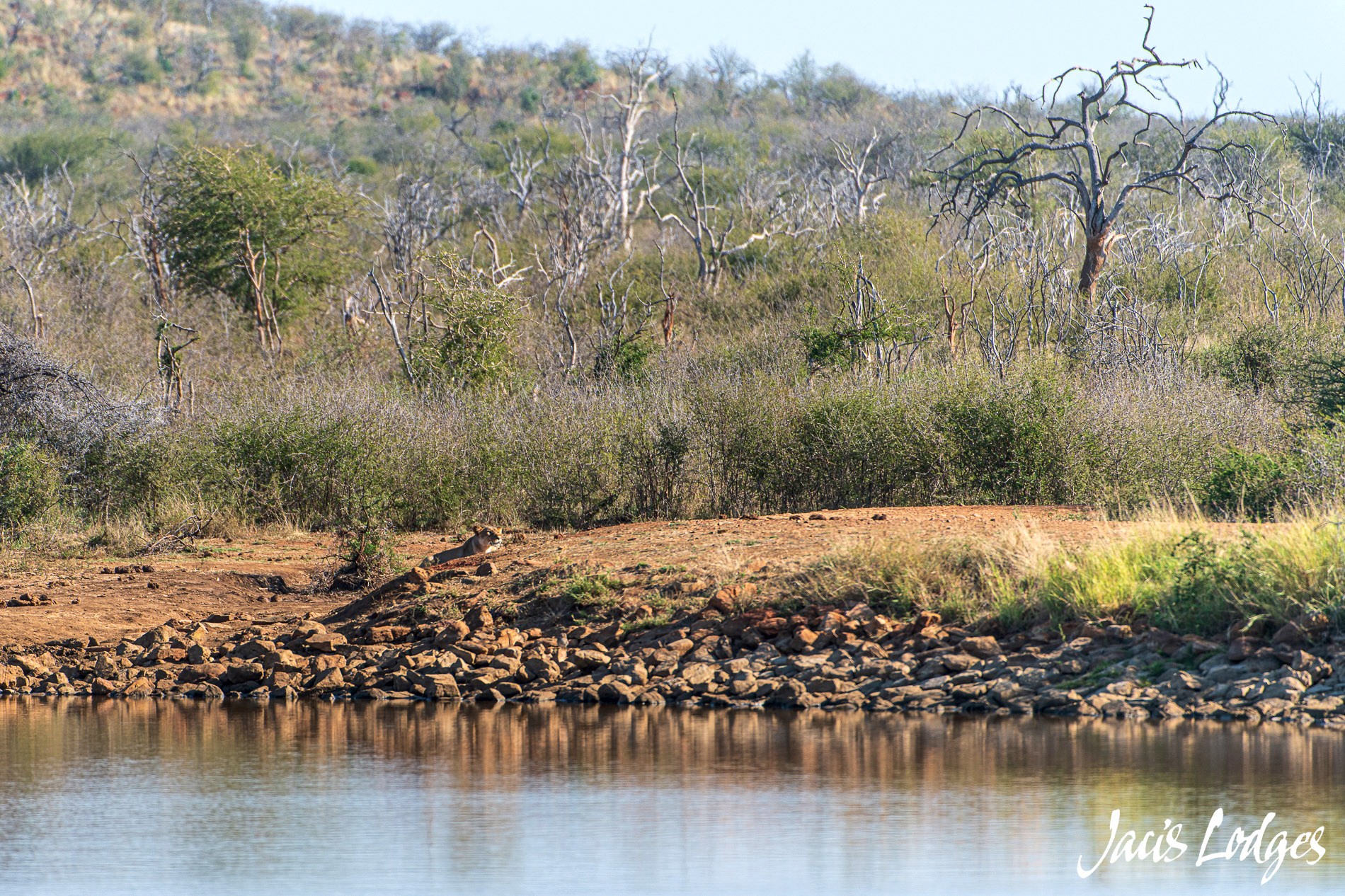 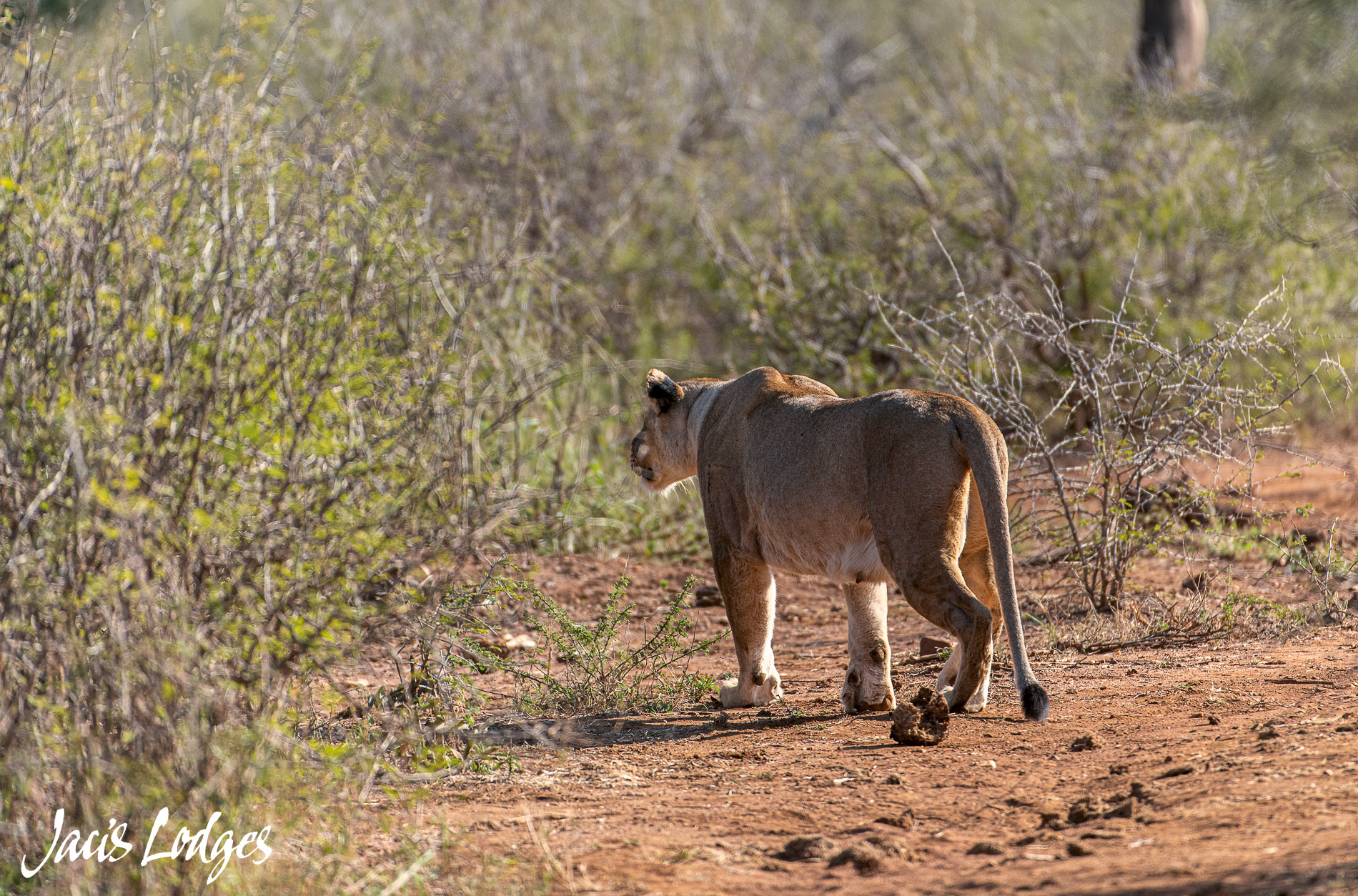 A family of Warthogs had made their way towards the water, completely unwise to the presence of the Lions. She had the wind in her favour, and snuck around on the northern side, utilizing the thick stands of Sickle bush to aid in her intentions. The mother Warthog lifted her head to test the wind, when the Lioness sprung her trap. In the ensuing chaos, one of the piglets got separated. This was just the moment the Lioness was waiting for. The piglet tried to turn sharply, but the Lioness gave it one swipe and SNAP she had it. We made our way around the thicket, and found her with the piglet in her mouth. Already lifeless! This was the luck we needed to break the big cat drought, I thought. 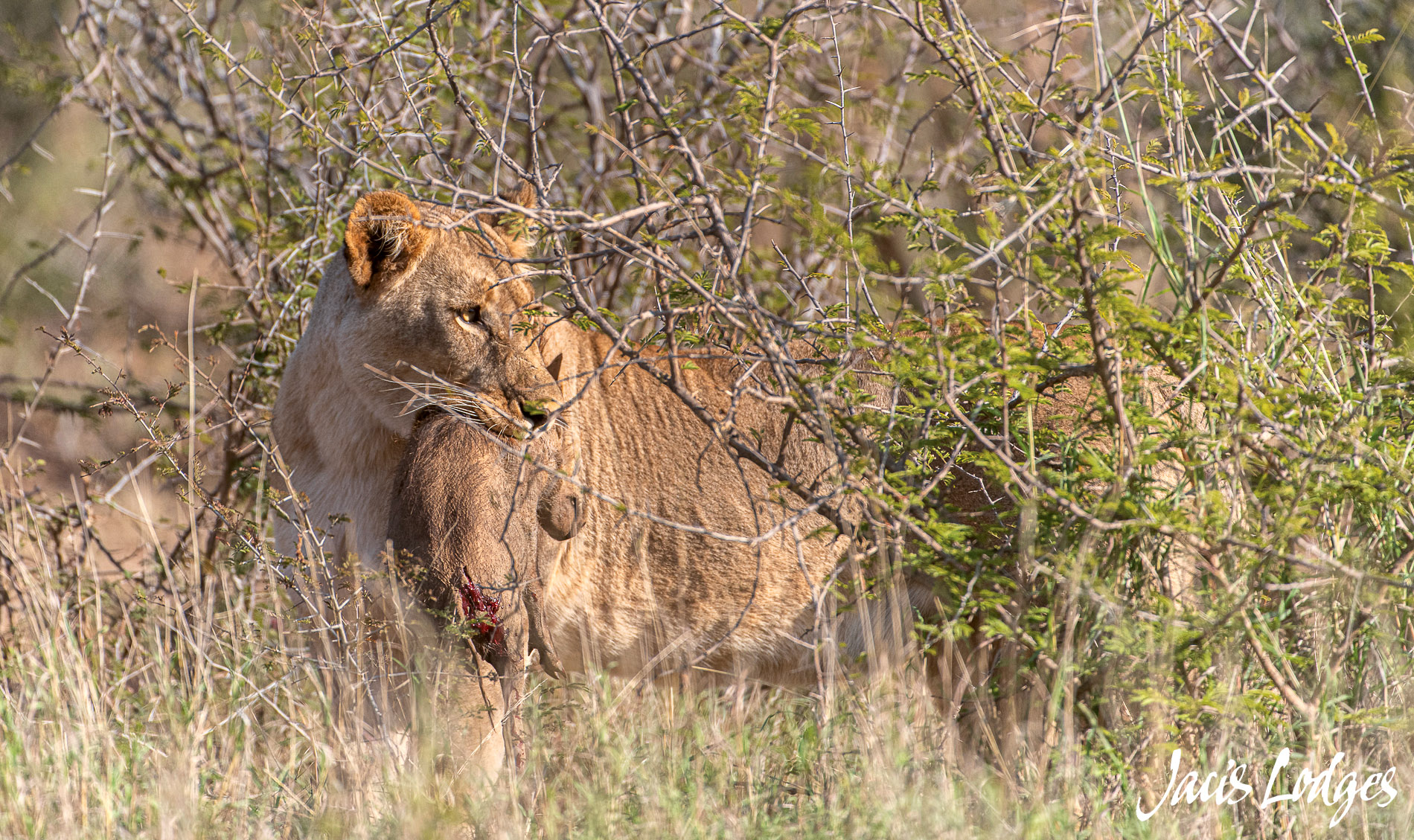 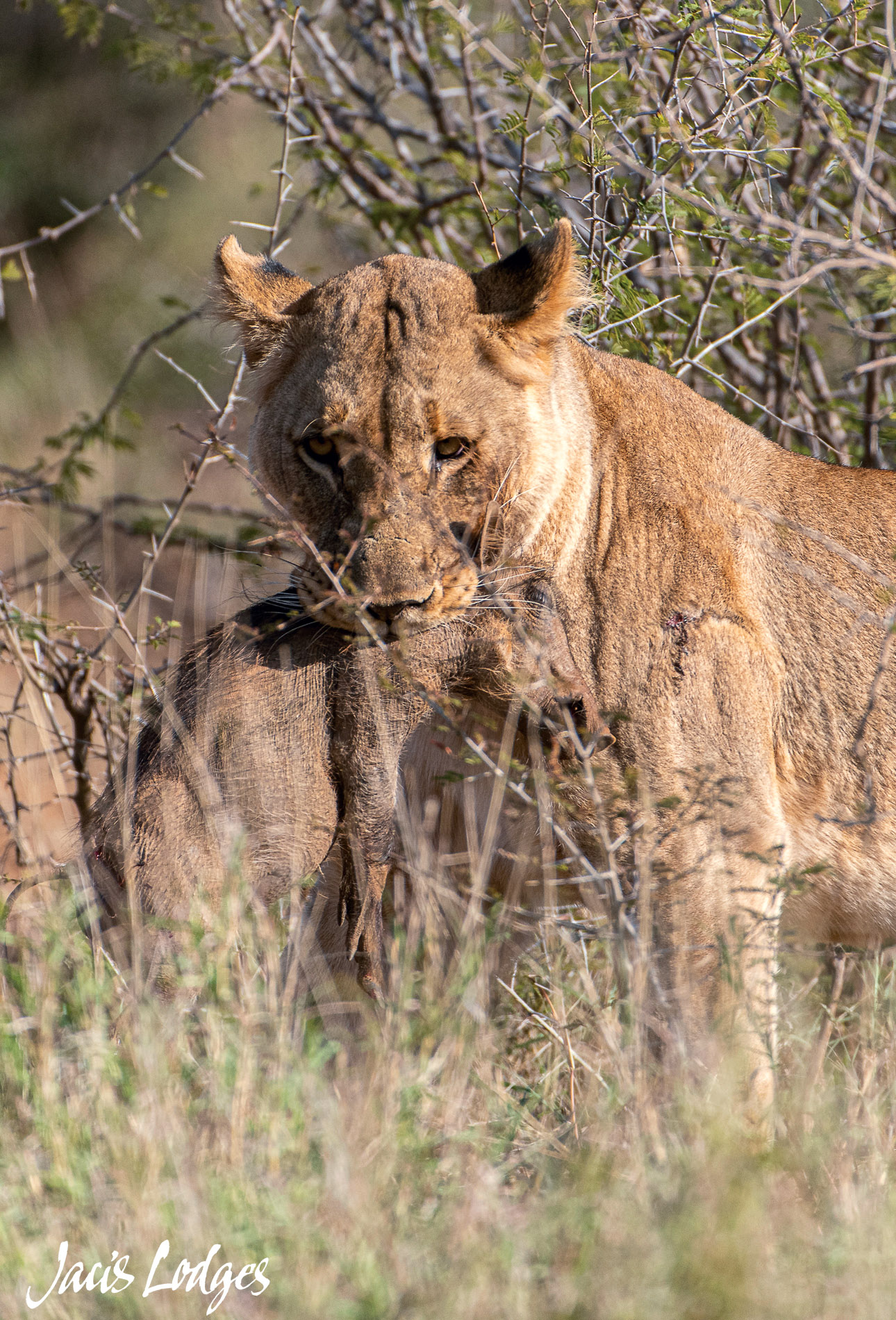 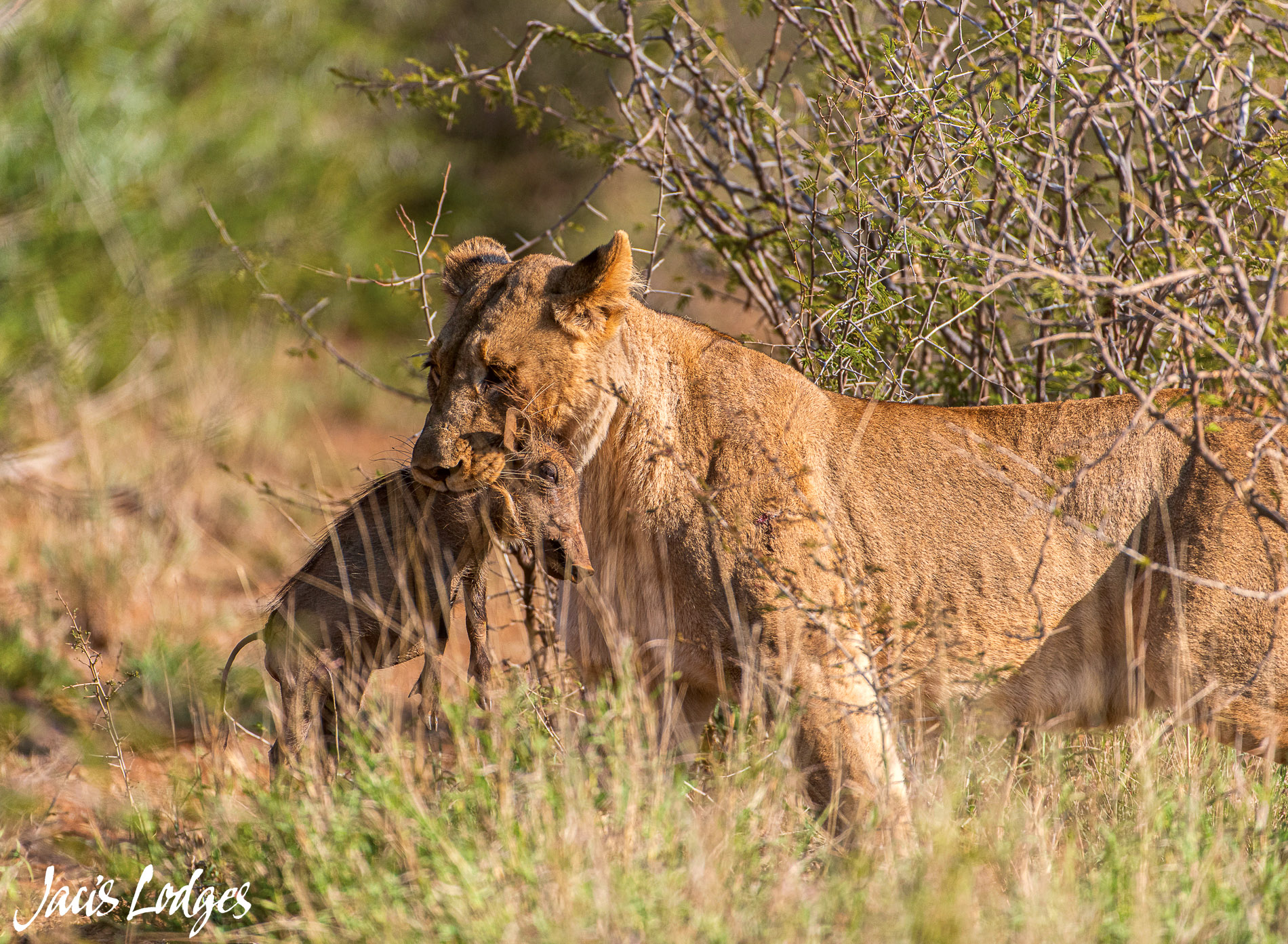 We made our way back to the lodge, content that we had a phenomenal Lion sighting and that it would surely break our run of unluckiness. Back at the lodge, I got a message from one of the other guides, who let me know that a female Cheetah was resting in front of Safari Lodge. 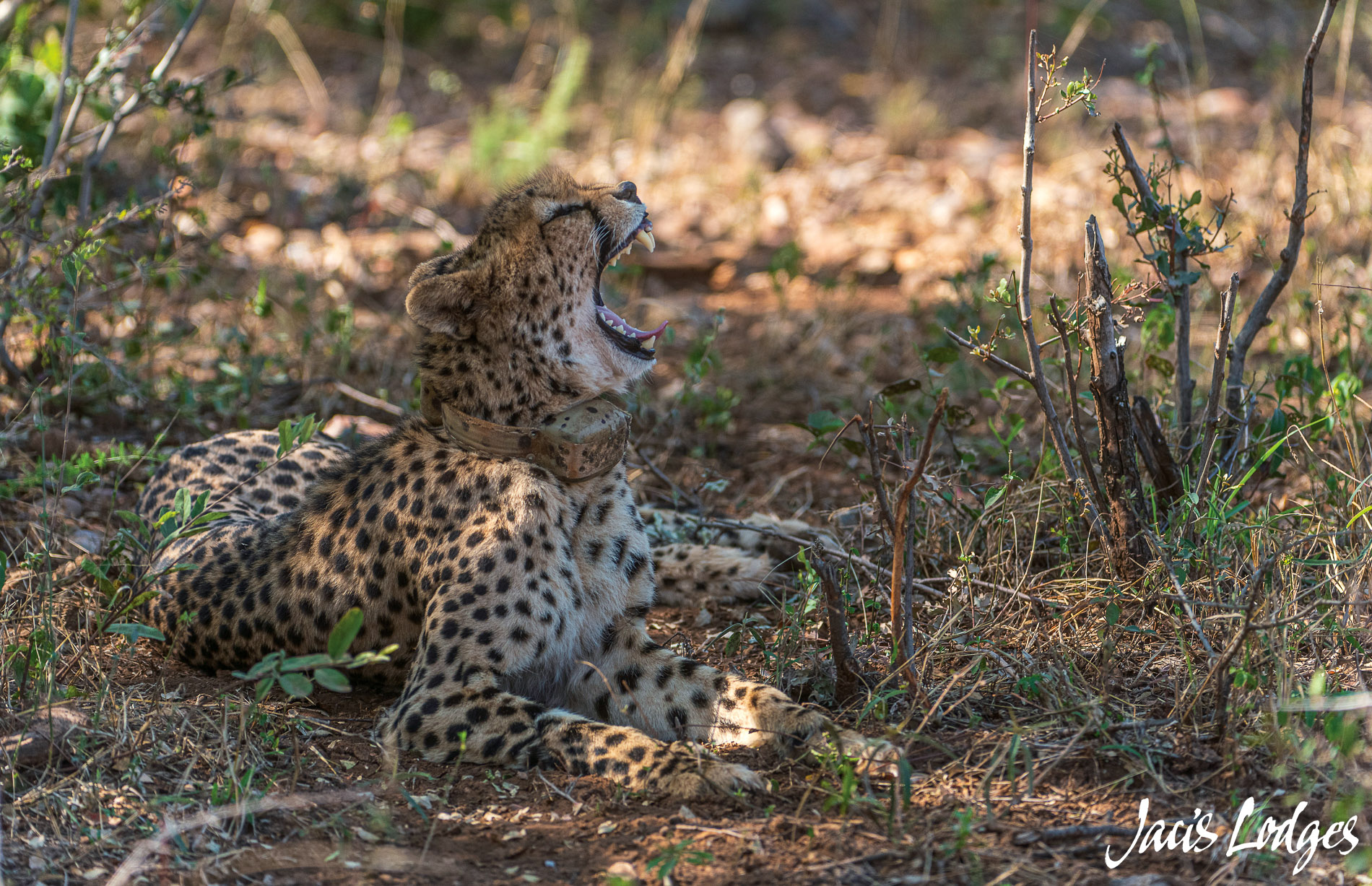 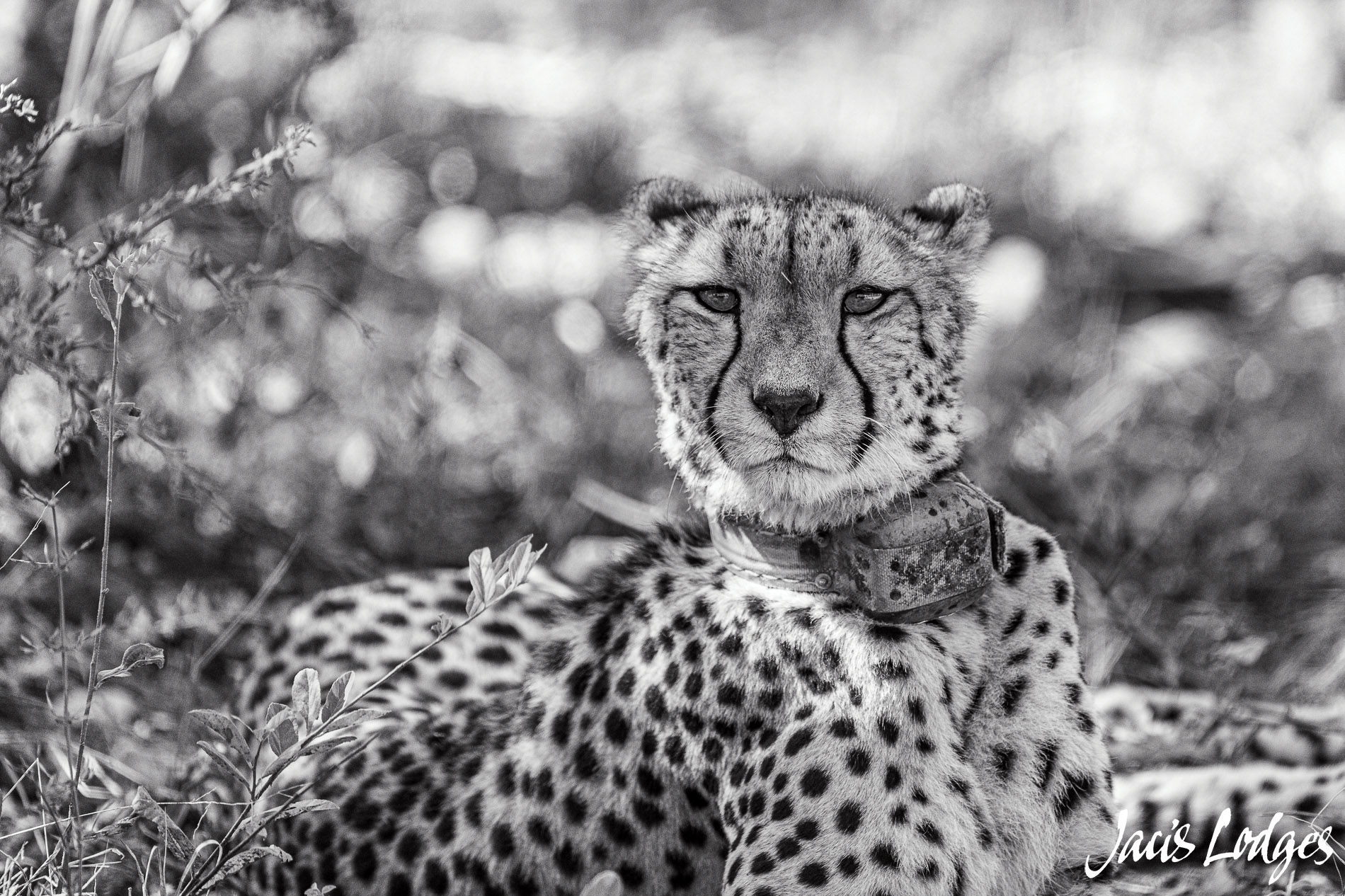