Around the Campfire – The Art of Lion War 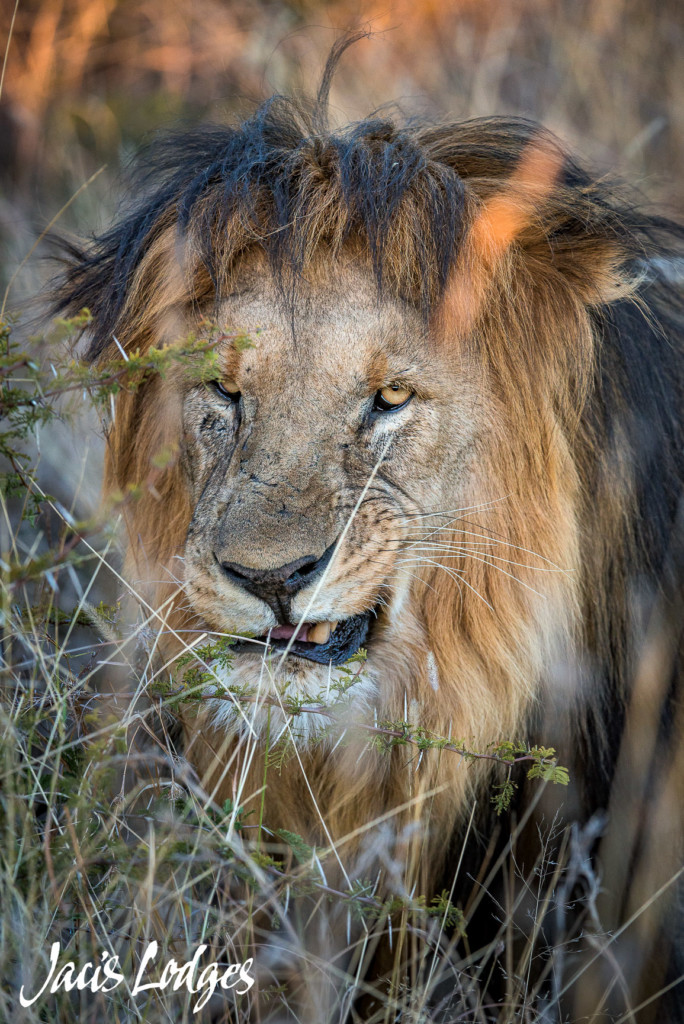 This year we were treated to one of the most fascinating bouts of Lion dynamics I ever had the pleasure of witnessing. The plains in the southern parts of the Madikwe Game Reserve was the venue for a war involving 3 coalitions of males and 2 prides of females, and gave me the inspiration to write this story of violence, strategy and opportunism.

Whilst reading “The Art of War” by the ancient Chinese general and strategist, Sun Tzu, I started realizing that what we consider intelligent human strategy, comes naturally to the original bush warriors, the African Lion. 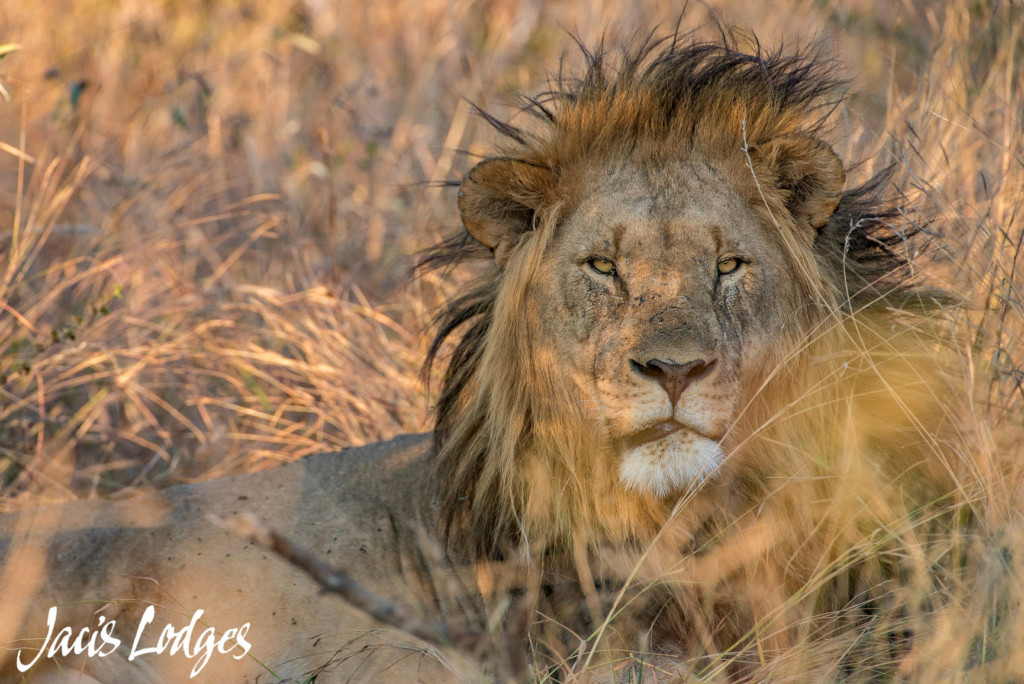 “If ignorant both of your enemy and yourself, you are certain to be in peril.”
― Sun Tzu, The Art of War

The Modimo males were a coalition of 2 large males, dominant in the eastern parts of the reserve. Overlords of the Kwena pride, and an absolute force to be reckoned with. 2 huge black-maned males, they seemed secure, in their prime and unshakable. Around May/June we heard rumours that they were seen in the south and more surprisingly towards the south west, edging on the territory of another 3 males called the Chimbiro males. Initially it seemed as if their confidence had paid off, when we heard that the Modimo’s had fatally wounded one of the Chimbiro’s. Were we in for a pride take over and where will the Chimbiro male go. Speculation was rife! What was to happen to the Kwena pride? 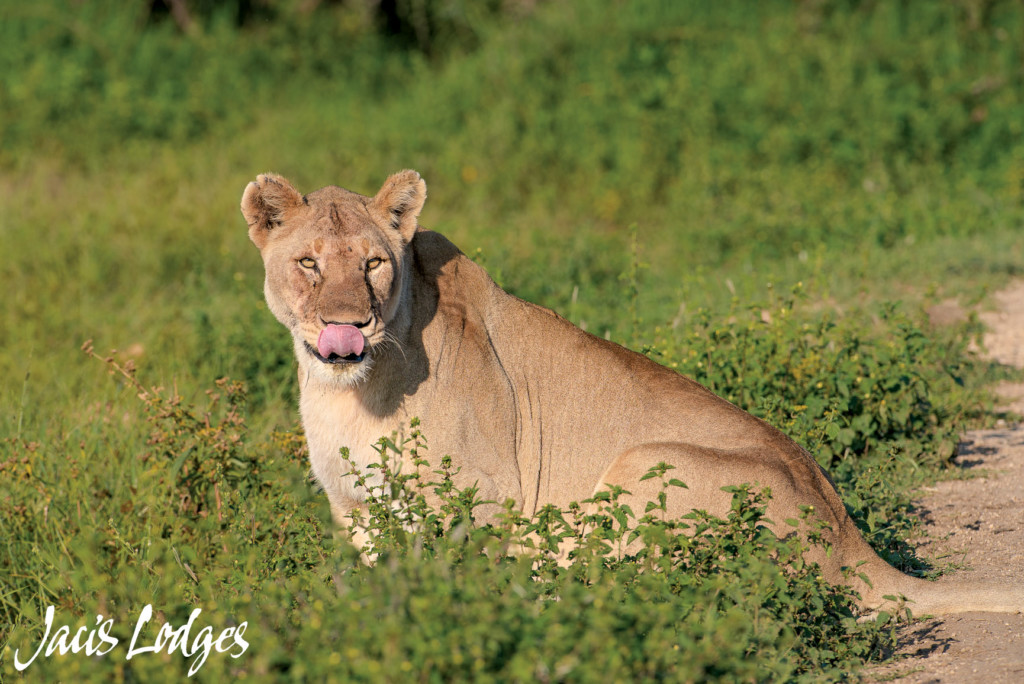 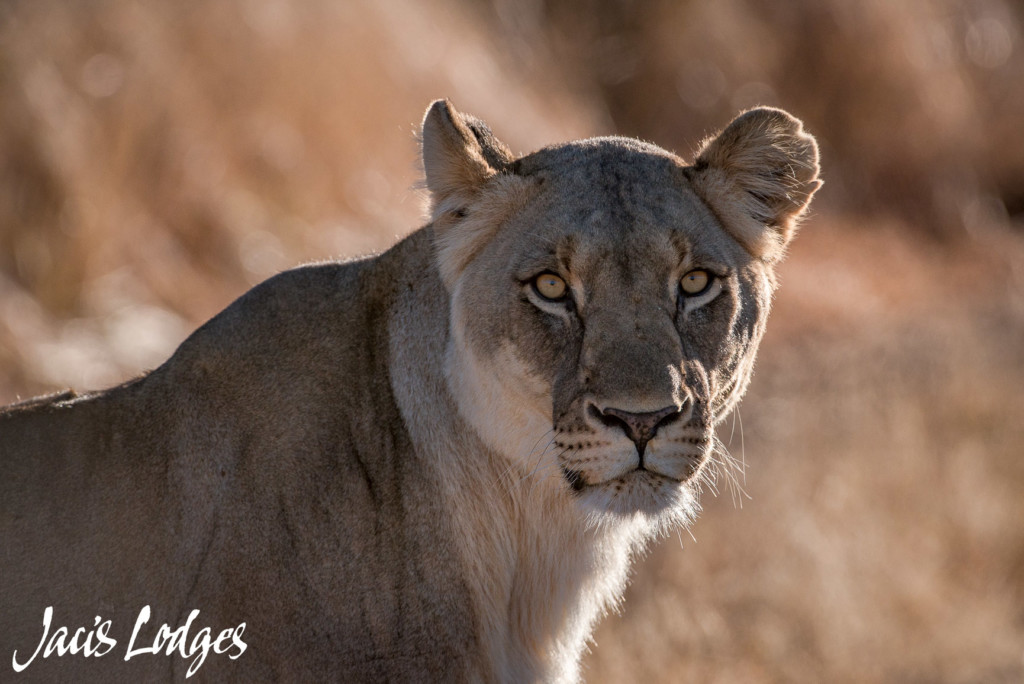 We were all expecting the Chimbiro males to head north and possibly take the eastern parts, but they surprised us all. The 2 remaining Chimbiro males doubled back and battle lines were being clearly drawn. The Modimo males were about to realize that their confidence had turned into recklessness. 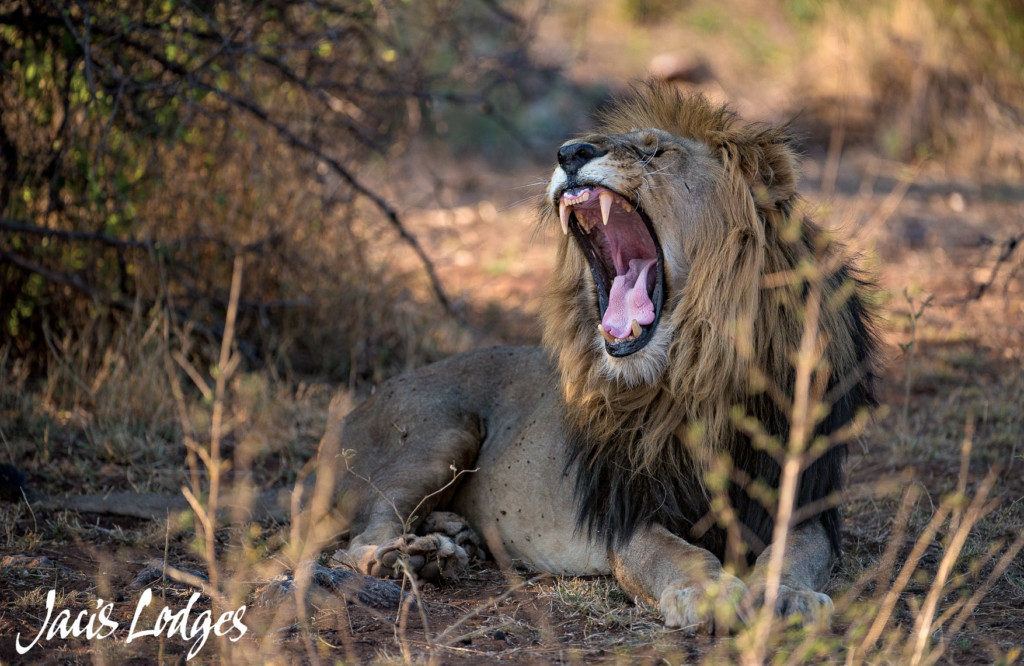 “the opportunity of defeating the enemy is provided by the enemy himself.”
― Sun Tzu, The Art of War

The Chimbiro male dominate the Southern and south western parts of the reserve, and are the pride males of the Mica Jamala pride. Also, massive male Lions, they too seemed confident, and unfortunately complacent. The incursion from the Modimo males shook the foundations of that confidence. 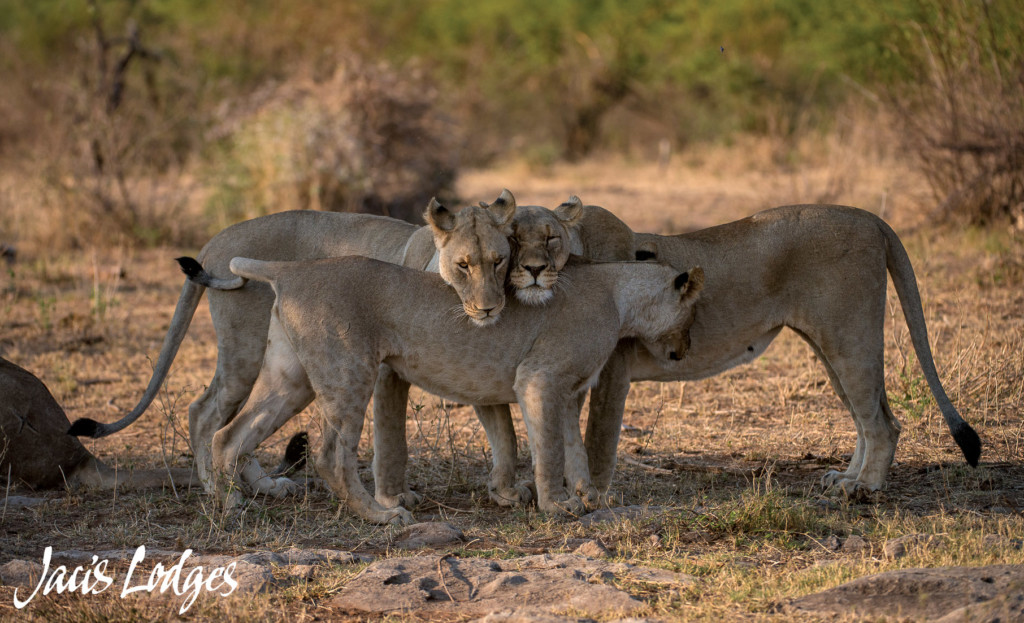 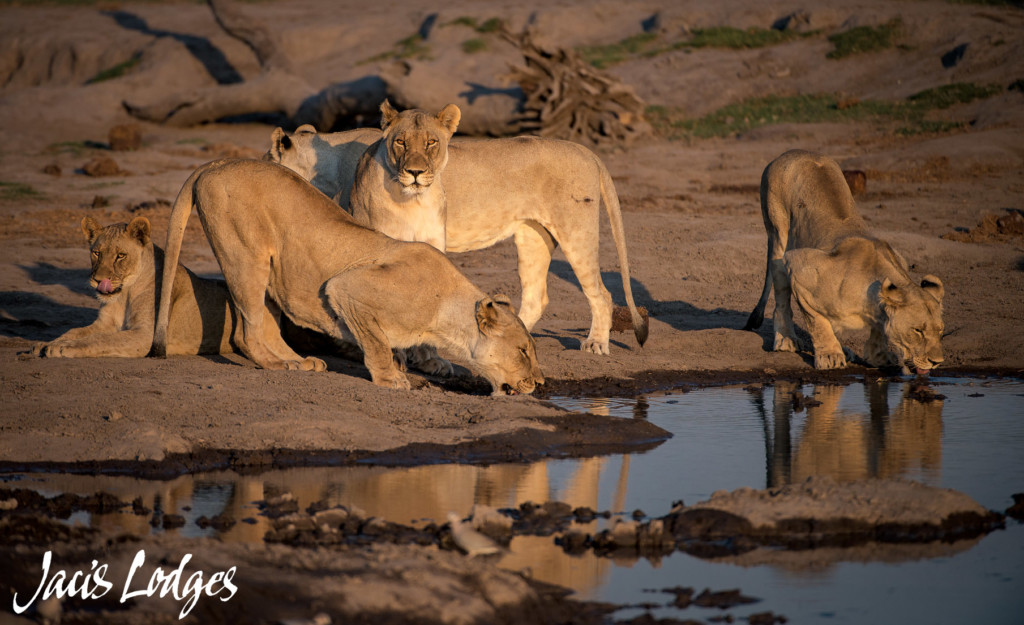 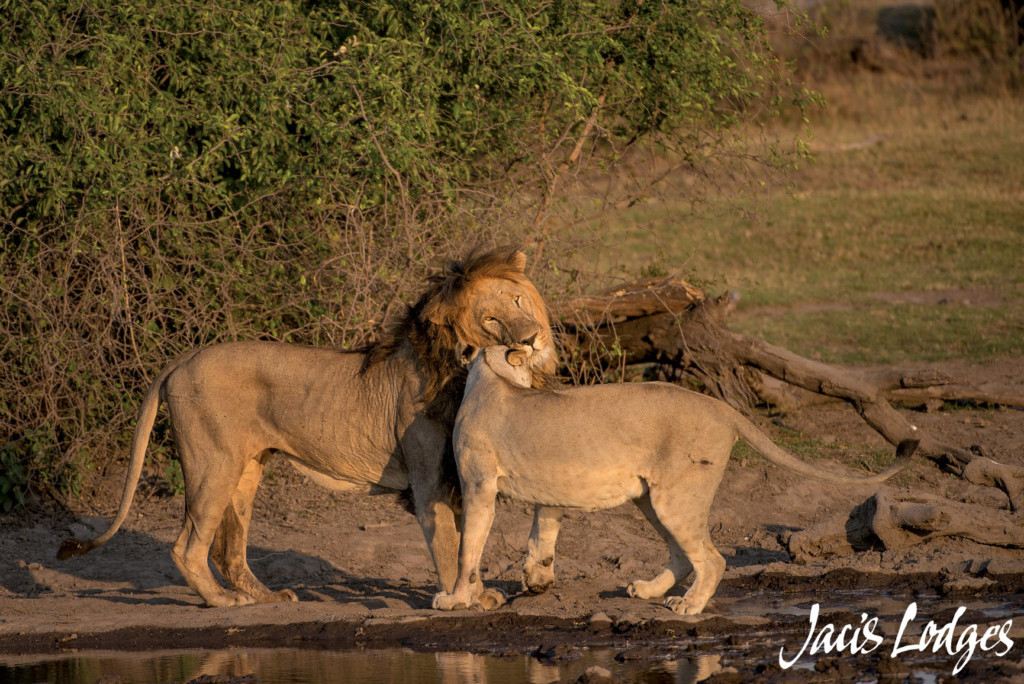 After losing one of their coalition mates, the Chimbiro males seemed to go underground. The Modimo males got more and more confident and eventually started splitting up. This was the opportunity that the Chimbiro males were waiting for and one night in August, they returned the favour and also fatally wounded one of the Modimo males. This sent the remaining heading back north, into the area that he knew well. 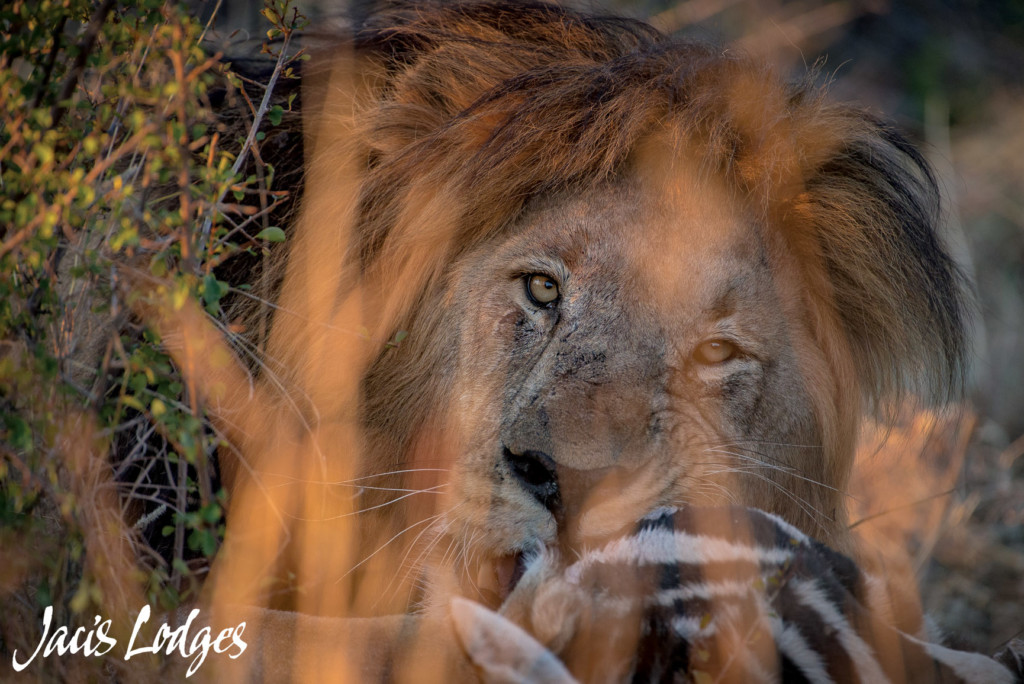 Initially the Chimbiro males, cautiously followed, until heading back south to reinforce their reclaimed territory. The Modimo male re-joined with the Kwena pride, and it seemed as if he’d dodged a substantial bullet, but the bush gods had other ideas. 3 young males from the north west of the reserve were spreading their wings and exploring new areas. It so happens that the area they were exploring in July had a severely weak male. Without his coalition mate, the Modimo male had a bleak future ahead and would have to box smart to survive. 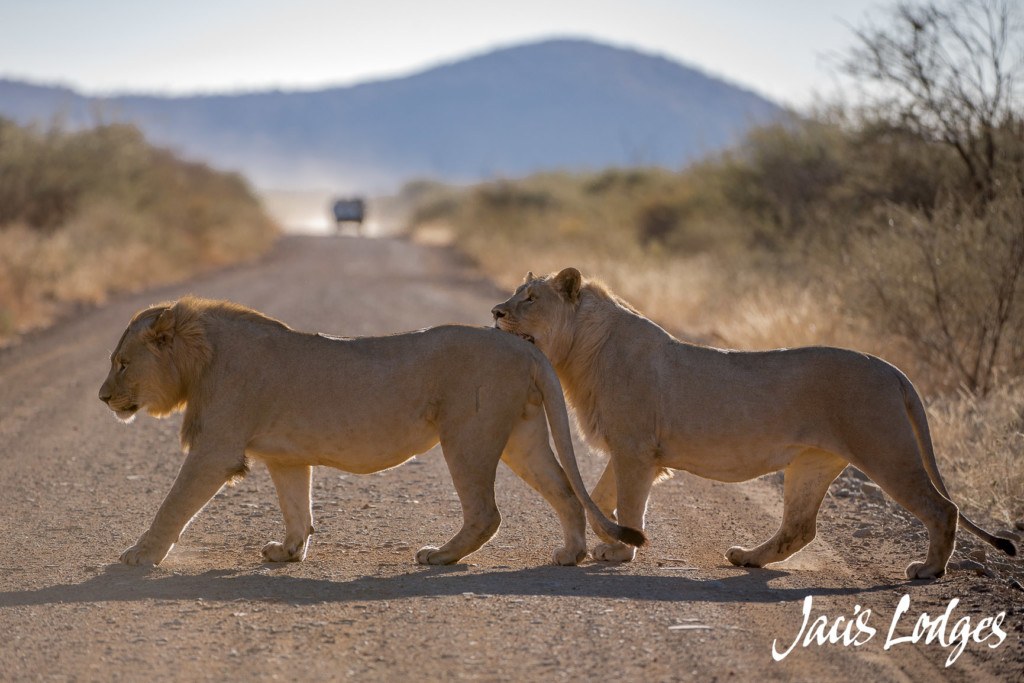 “So in war, the way is to avoid what is strong, and strike at what is weak.”
― Sun Tzu, The Art of War

The Mahiwa males, hail from the north western part of the reserve, and as mentioned before, are in a stage of life that all male Lions must go through, the nomadic phase. These guys though had a bit of luck! Usually nomadic males, skulk between territories, silently waiting for the first sign of weakness to present itself. In their case, that weakness came quickly, with the lone, under fed Modimo male trying to stay close to the Kwena pride. If fed, he is still a force! They caught up with him and the Kwena pride, in September, to the east of the Marico river, and we heard the ensuing battle through the night. The Modimo male managed to escape, but left the Kwena pride to its own fate. 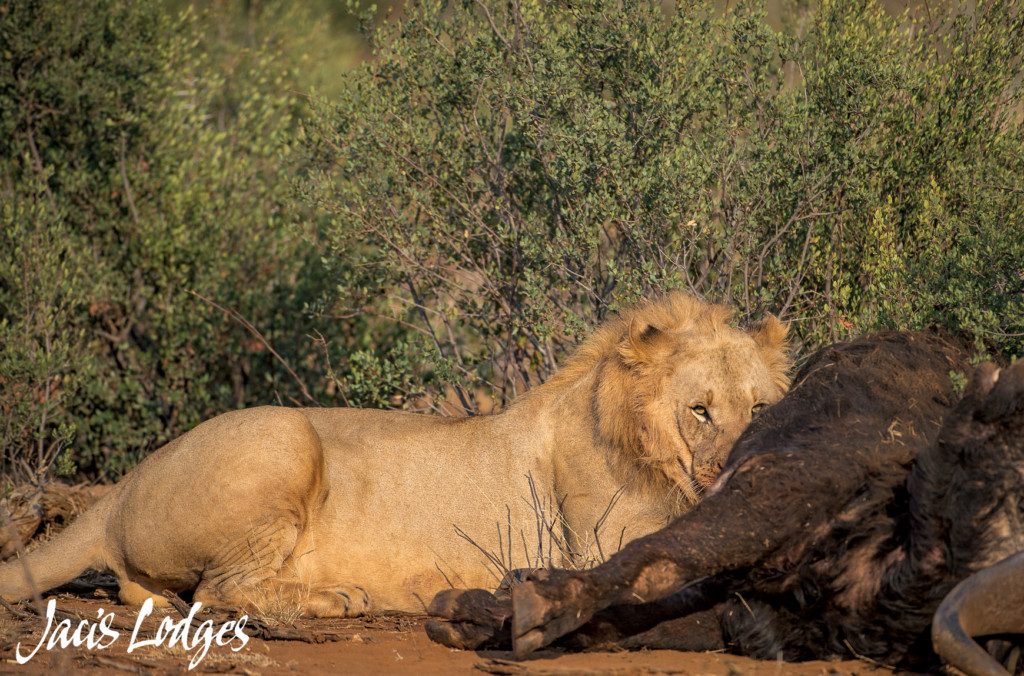 Since then, the Mahiwa males have moved south into the Chimbiro territory, and it was probably a lack of experience that saw them fail to take advantage of the luck that presented itself with the Modimo male and the Kwena pride. These males are still going to be a very strong coalition on the reserve, as they get older, so they’ll grow in confidence and experience and they’ll take their opportunities.

Since then the Chimbiro males have pushed into Modimo territory on several occasions, but usually only for a night or so. Almost as if reminding the Modimo male of his ill-fated decision!

Text and Photographs by Darren Donovan