Around the Campfire – Kaditshwene, How 2 birds got their names

Kaditshwene aka Gaditshweni or Karechuenya, was a South African Iron Age settlement some 85 kilometres (53 miles) South of the Madikwe Game Reserve. 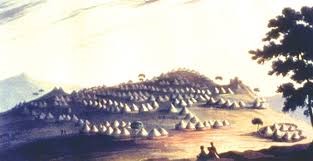 It was the cultural capital of the Bahurutshe people, one of the principal Tswana tribes and a centre of manufacturing and trading. The missionary, John Campbell, came across this settlement in the Tshwenyane hills of the Marico district in 1820, at which time its population of 20 000 exceeded that of Cape Town at the time. Archaeologists estimate that it had been founded in the late 1400s on the site of iron and copper ore deposits. 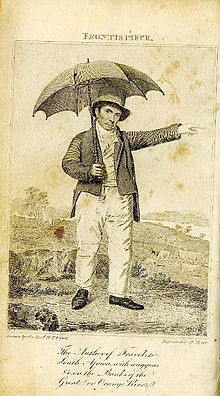 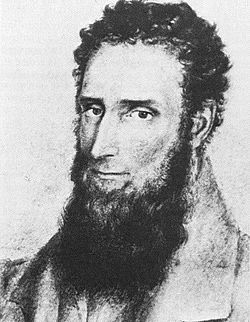 In 1821, during the Mfecane, the town was sacked by the Batlokwa, under the warrior queen, Mantatisi. The attack was followed round 1823 by another under Sebetwane and the Bafokeng tribe. The survivors fled west and sought sanctuary among the Bakwena and other Tswana tribes.Crumbling stone walls, foundations, ash middens and remains of a metal working industry are the only evidence of the settlement’s previous existence. In 2011 the ruins were declared a National Heritage Site by the Government. 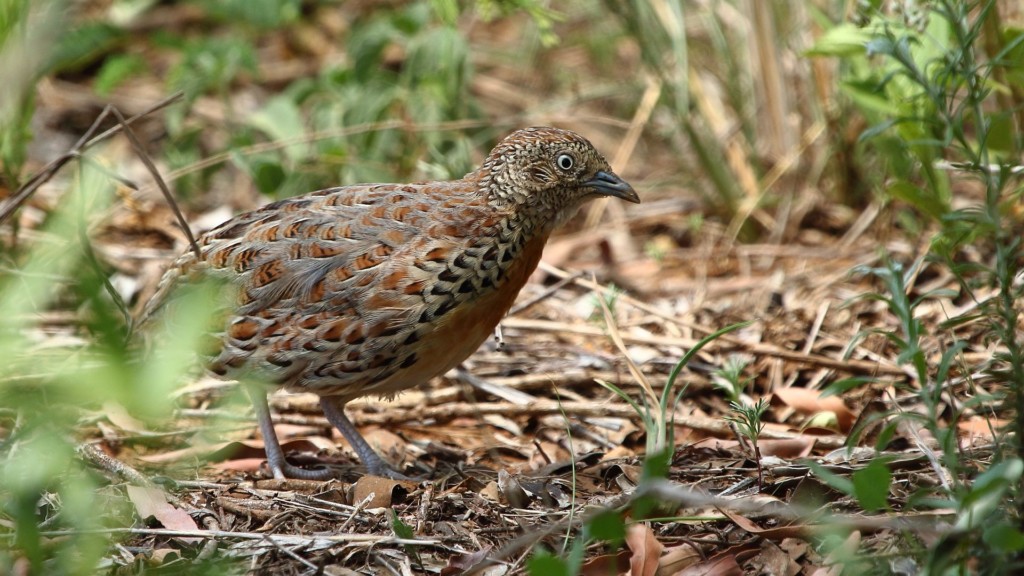 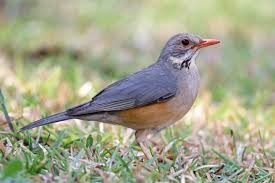 John Campbell referred to the town as “Kurreechane”, a rendition which has survived in Kurrichane Thrush and Kurrichane Buttonquail, species that were described from there by Andrew Smith.