An Ode to a beautiful cat

A little more than 3 years ago, the predator team on Madikwe embarked on a personal journey with a very special big cat. The Red tag female Cheetah! 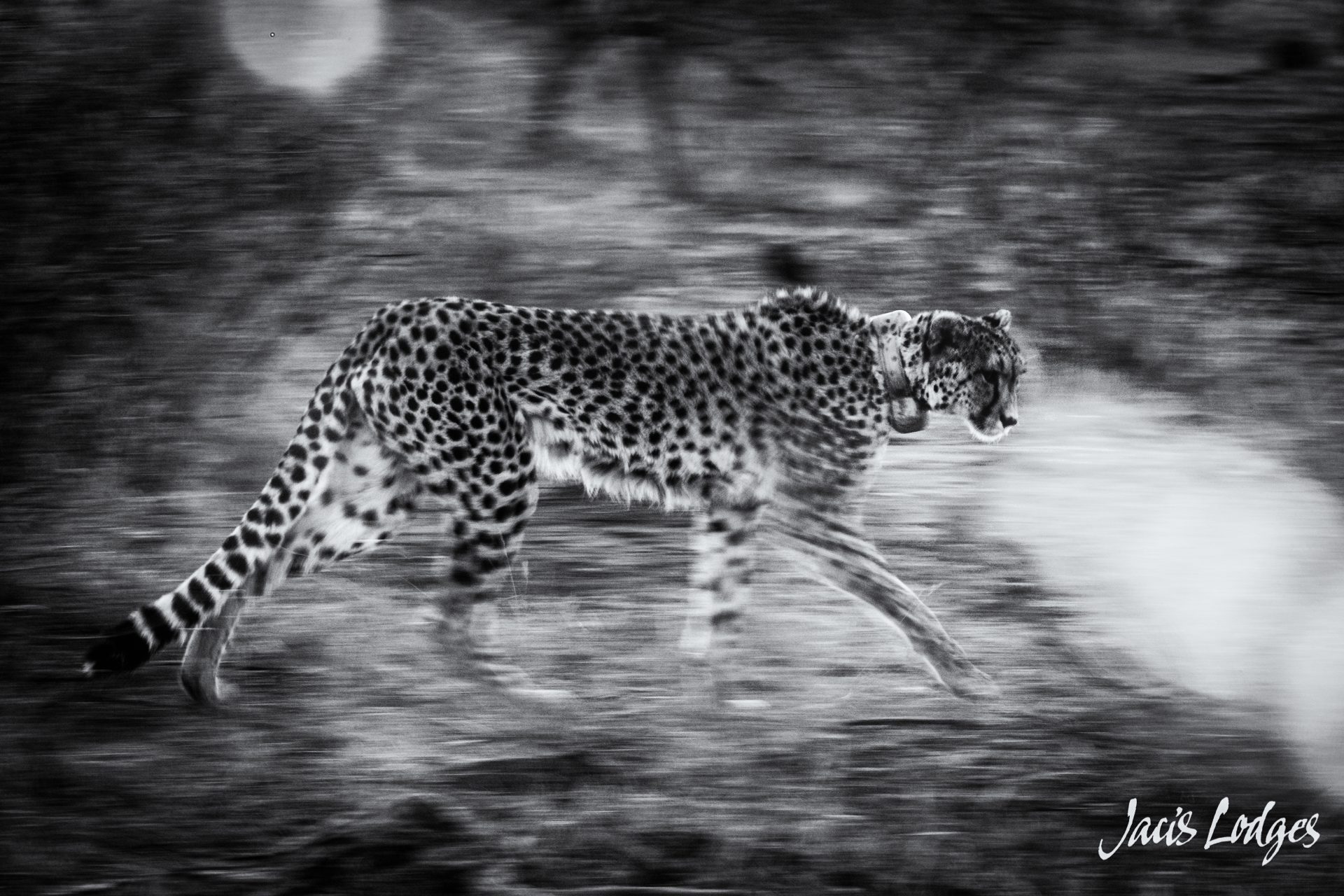 Initially 3 females were released, and it only took a few months for the first 2 tragedies to take place. The other 2 females fell sick and sadly passed away, and we were left with one. For another 2 years she avoided the other predators, and even managed to have 4 cubs, at the beginning of 2020. The reserve was erupting with excitement, but that was unfortunately dashed, when the news came through that the cubs didn’t make it. We were all convinced that it was probably due to the fact that she was a first time, inexperienced mother and that the next time she’d do better. We were hoping on all hopes that this would indeed be the case. 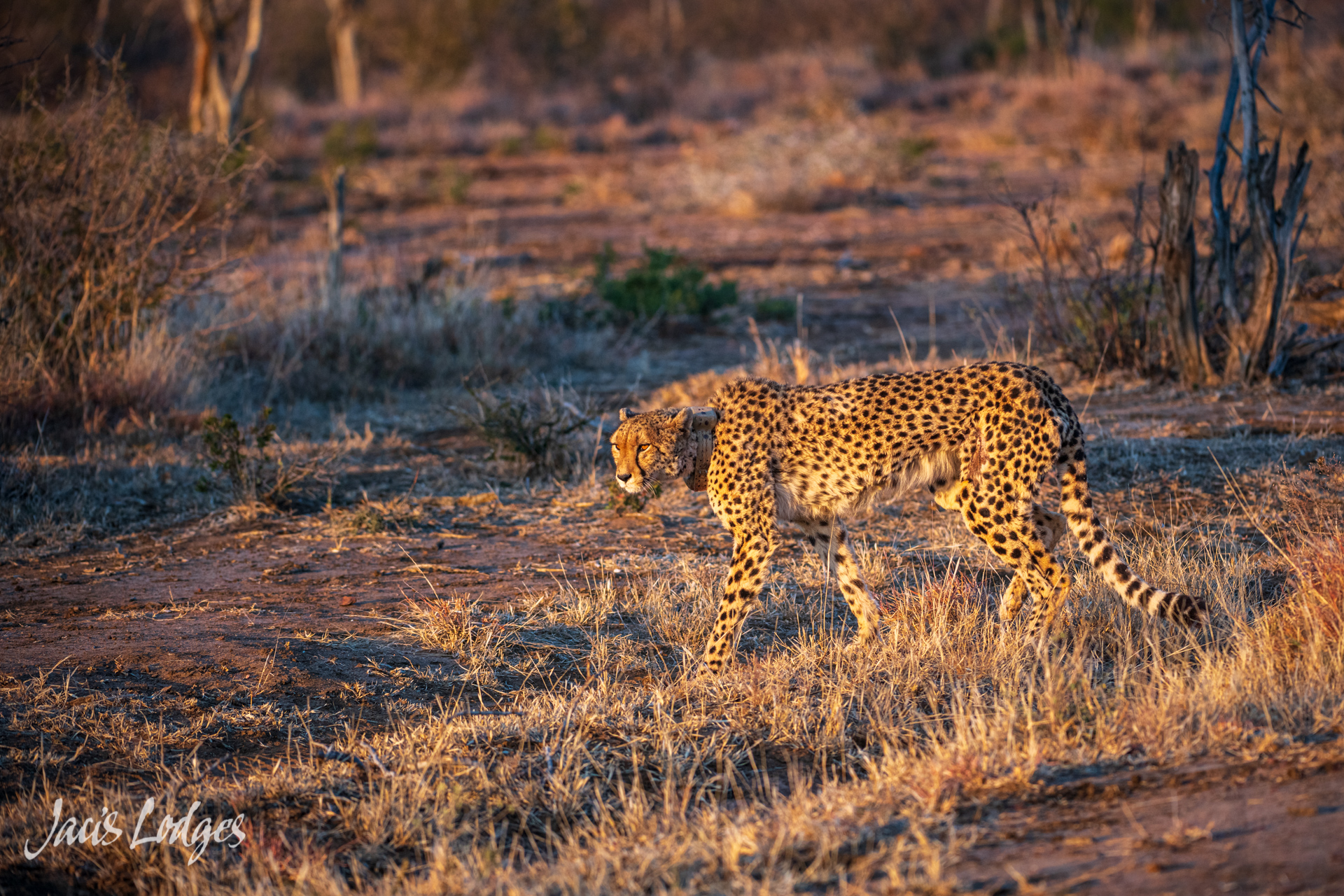 In June she starting moving way more west than normal, and we were convinced that she was looking for the 2 males, to give motherhood another crack. 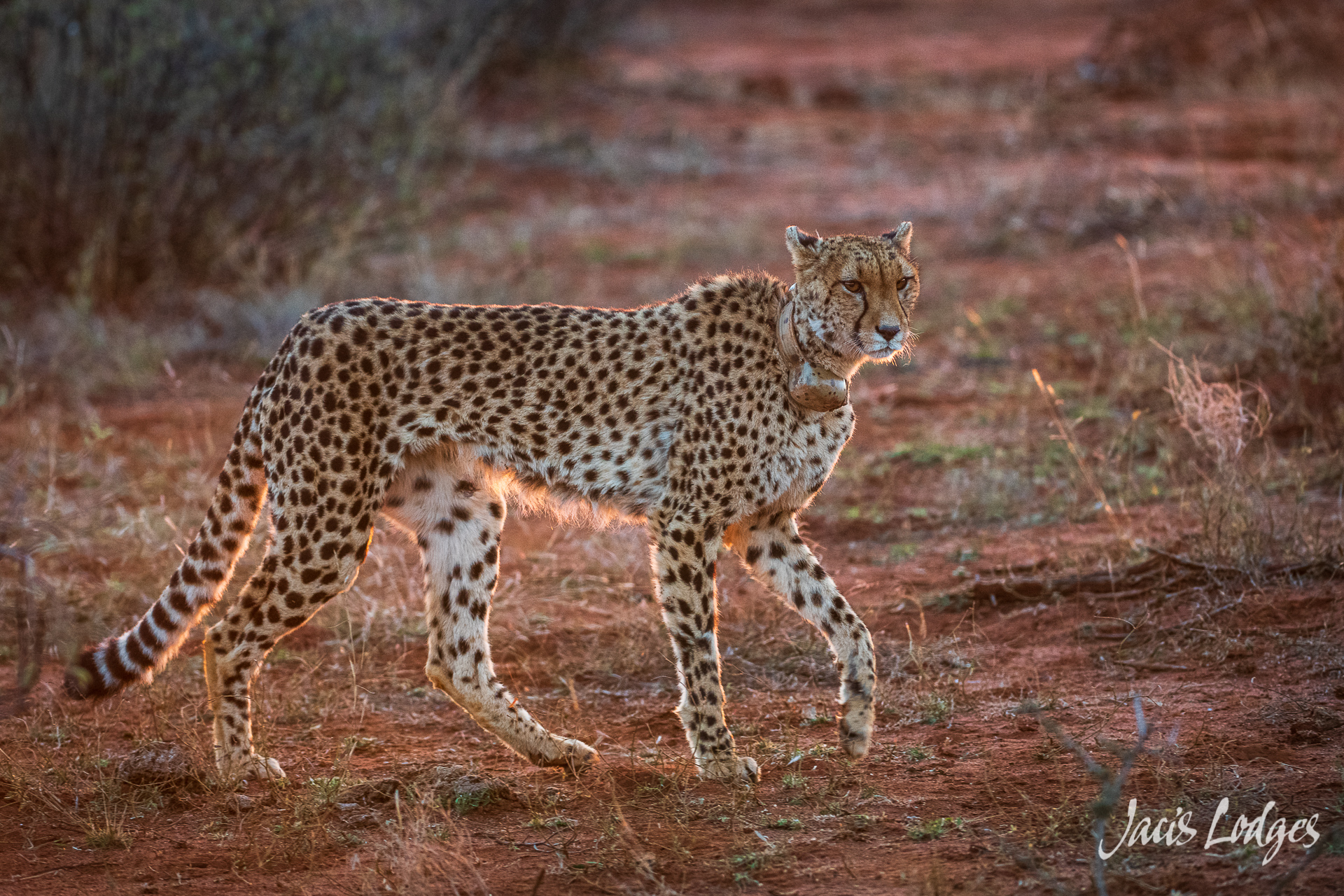 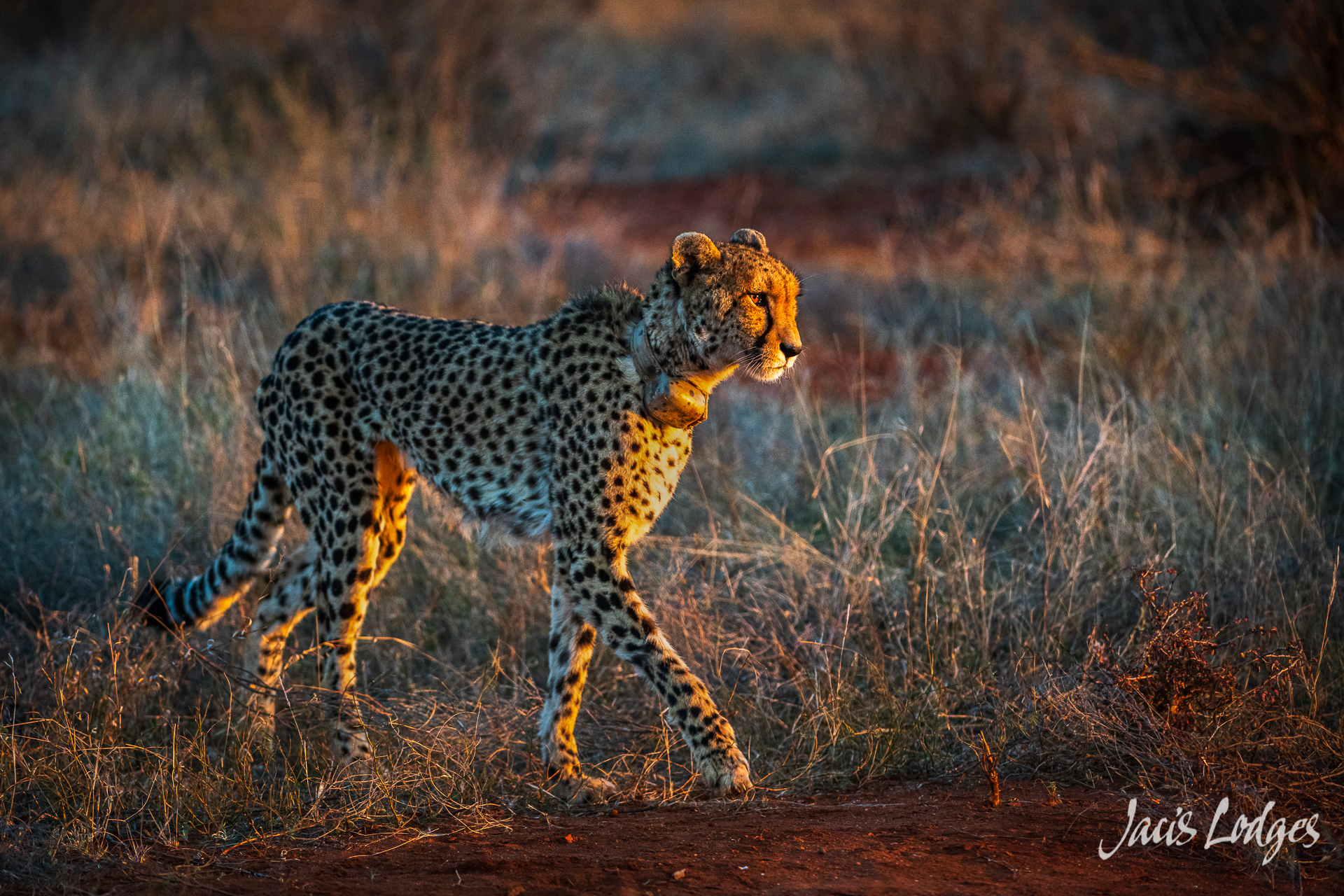 Sadly, this was the last time that she would try! About 2 weeks after that, she was found dead. We had an extremely cold spell and it was believed that she had succumbed to the elements. An autopsy was conducted and it was found that she had a small fracture on one of her front legs. This would have made hunting very painful and difficult, and probably worsened her condition to the point that the elements did the job. 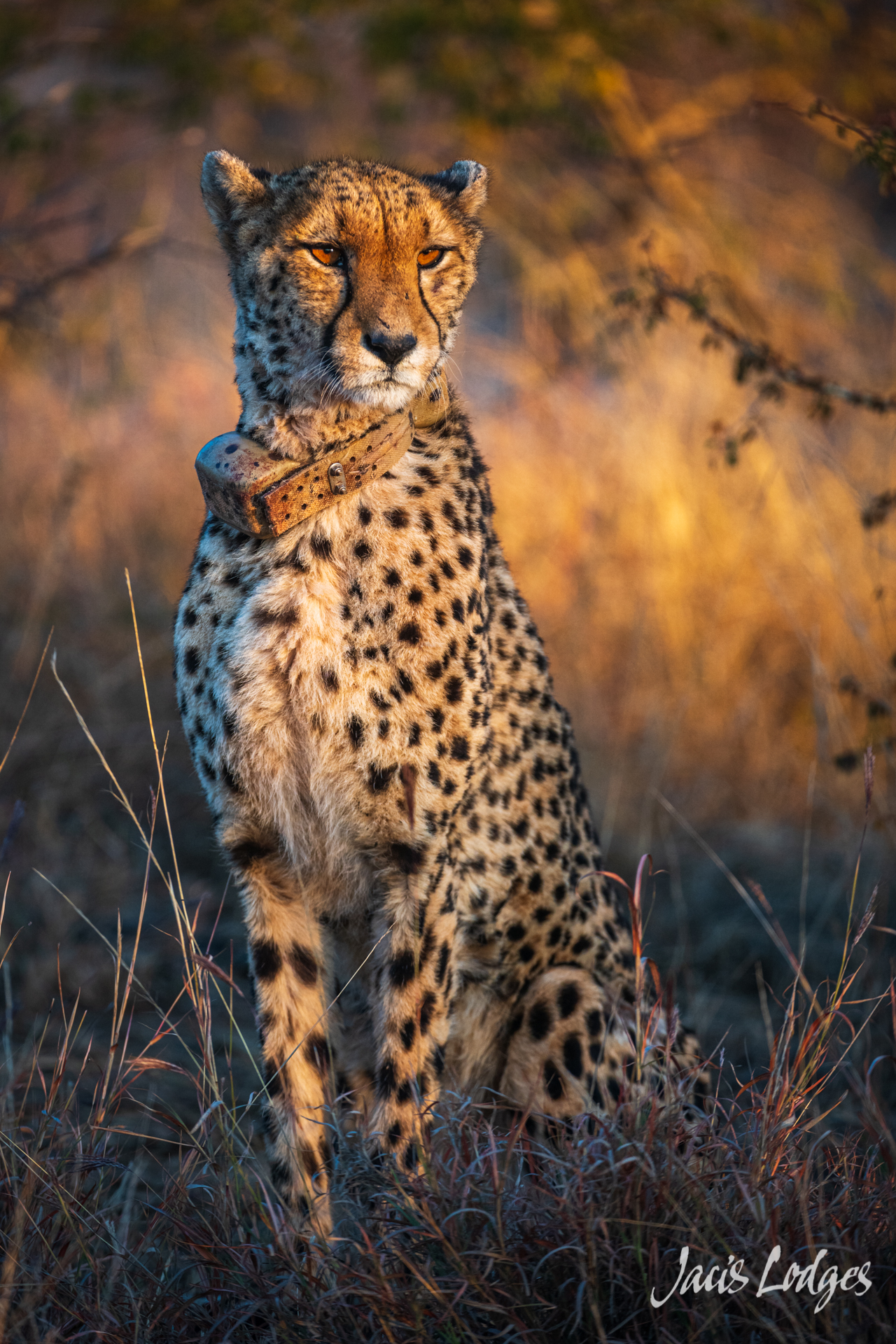 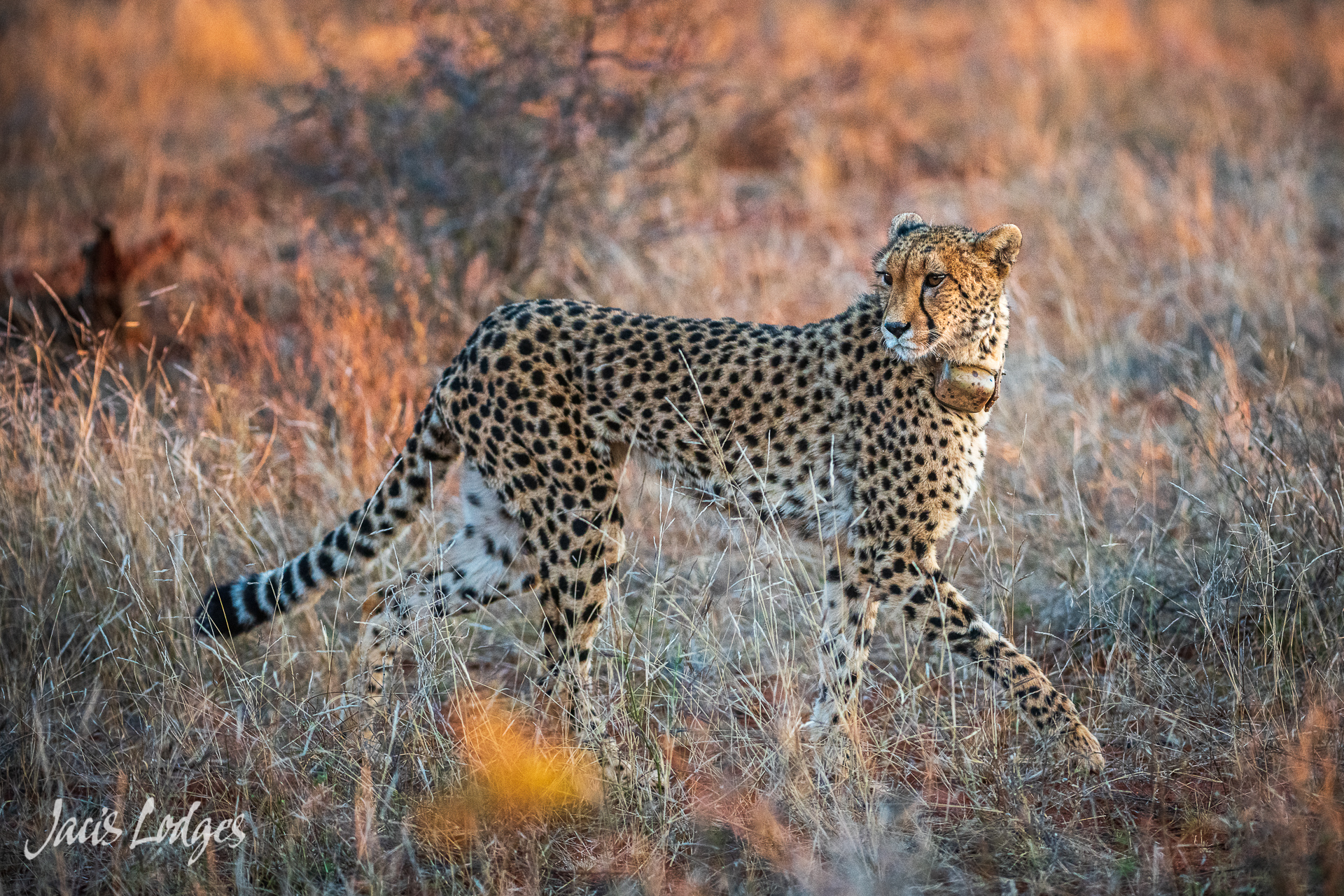 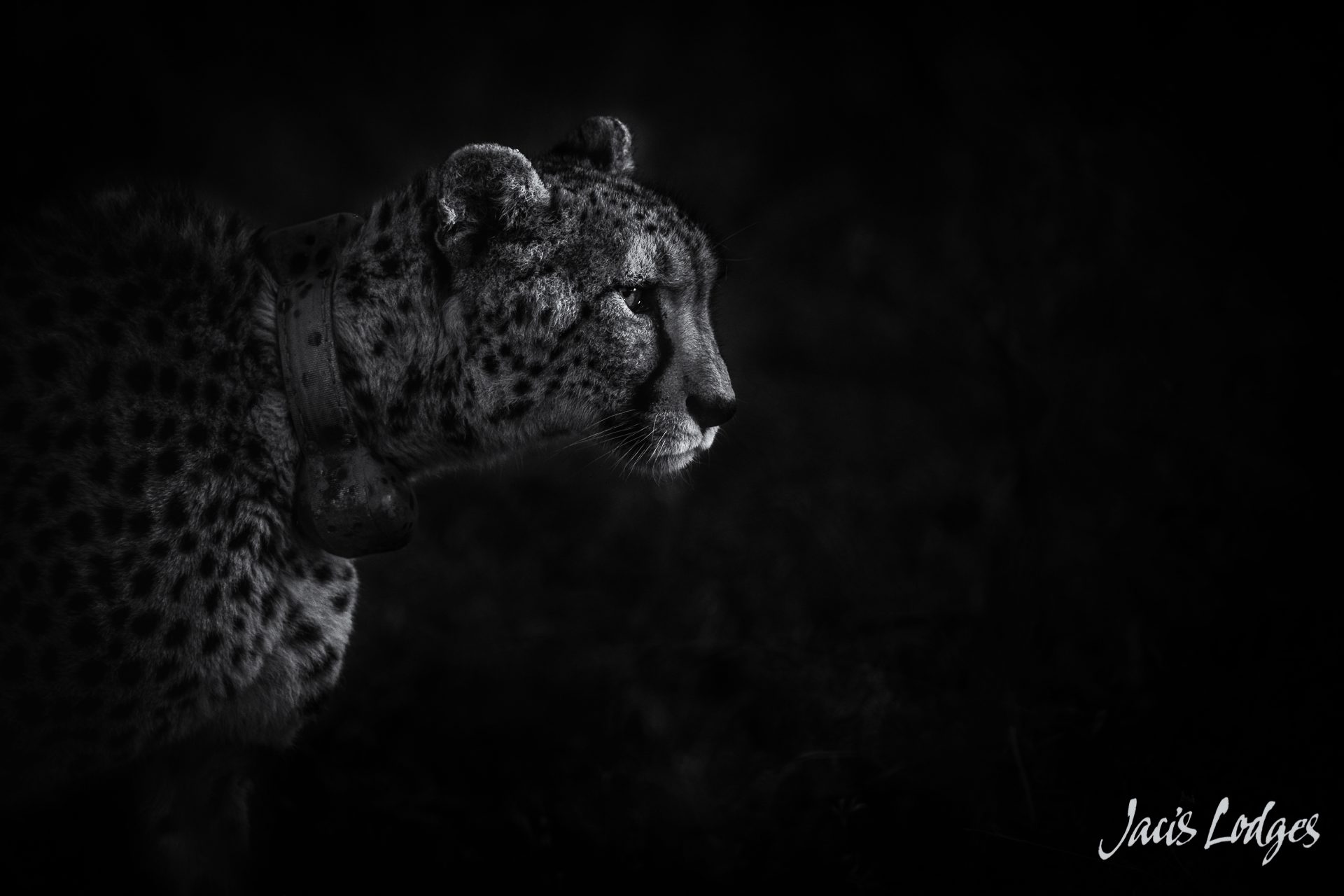 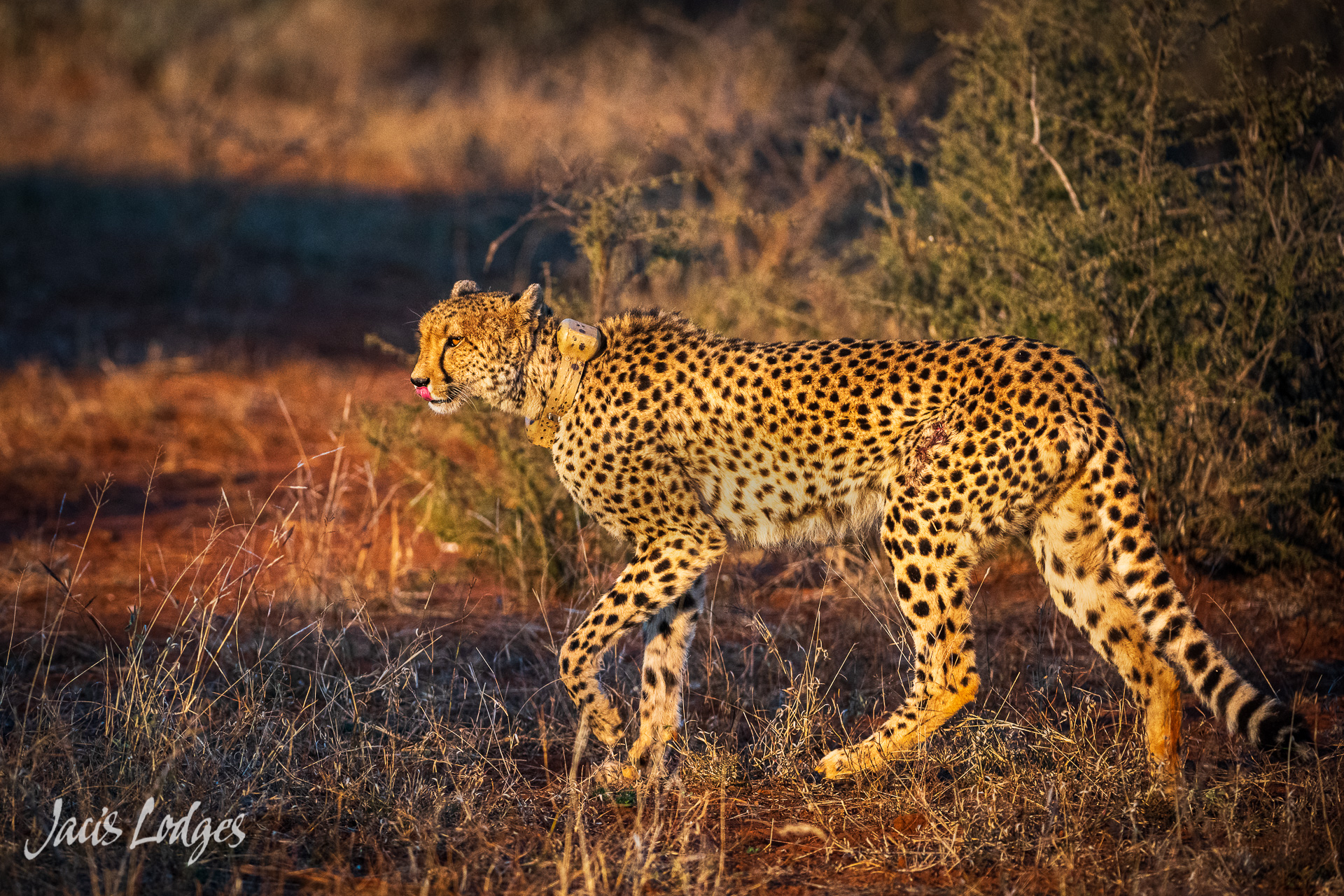 Her successes over the last 3 years are testament to the strength and will of nature, but also to the tireless work done by Craig, Charis and the rest of the predator team on Madikwe. Your work is seen and very much appreciated.